Game developer Dennis Gustafsson is working on a voxel-based engine that features incredible environmental destruction physics. While the video posted by Bluedrake42 is lacking in gameplay, to see how the world reacts to damage is one of the holy grails of gaming we’ve been promised and has yet to be delivered.


Procedural content with polygons is painful, but with voxels... not so much. Wrote a script to generate buildings of different sizes including roof supporting structures. Also new explosion and fire effect using the simulated smoke. pic.twitter.com/28TCX3lfyY 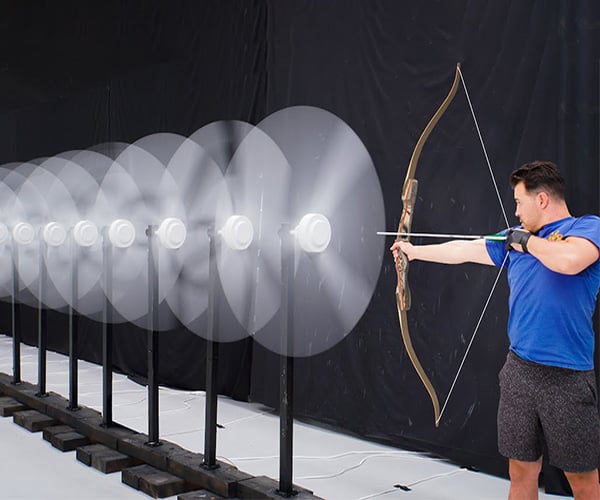 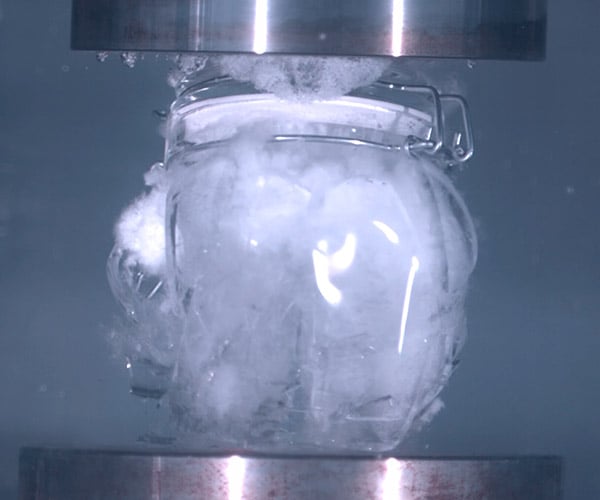 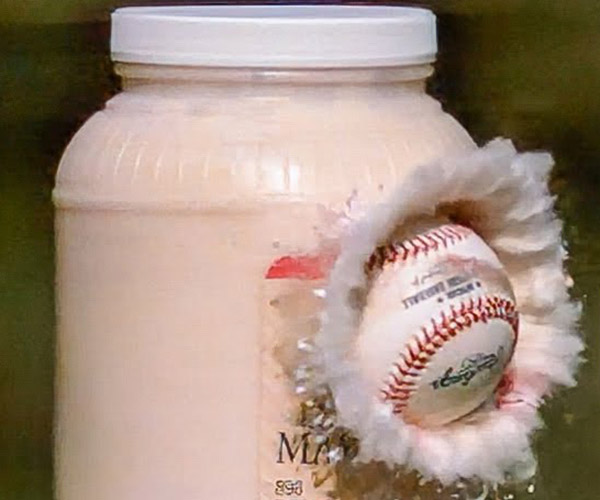 Burning Up a Satellite 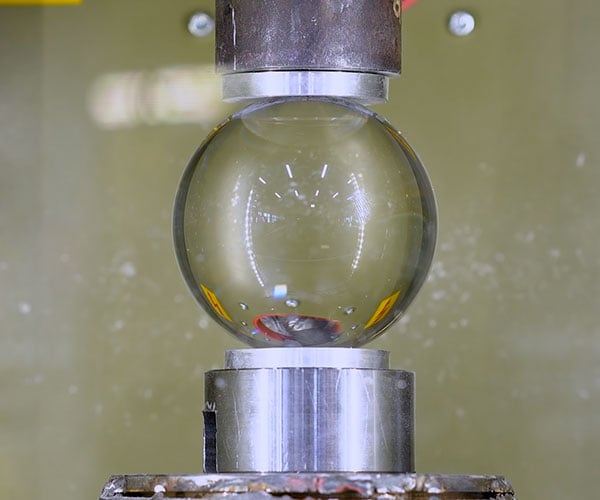