Microsoft’s next-gen console, the Xbox Series X is all about power and speed. With an AMD Zen 2 CPU and high-end GPU with ray-tracing, it’s designed to support 4K games at 60fps, and 8K is possible. An SSD means quick load times, and backwards compatibility will support games from Xbox, Xbox 360, and Xbox One. 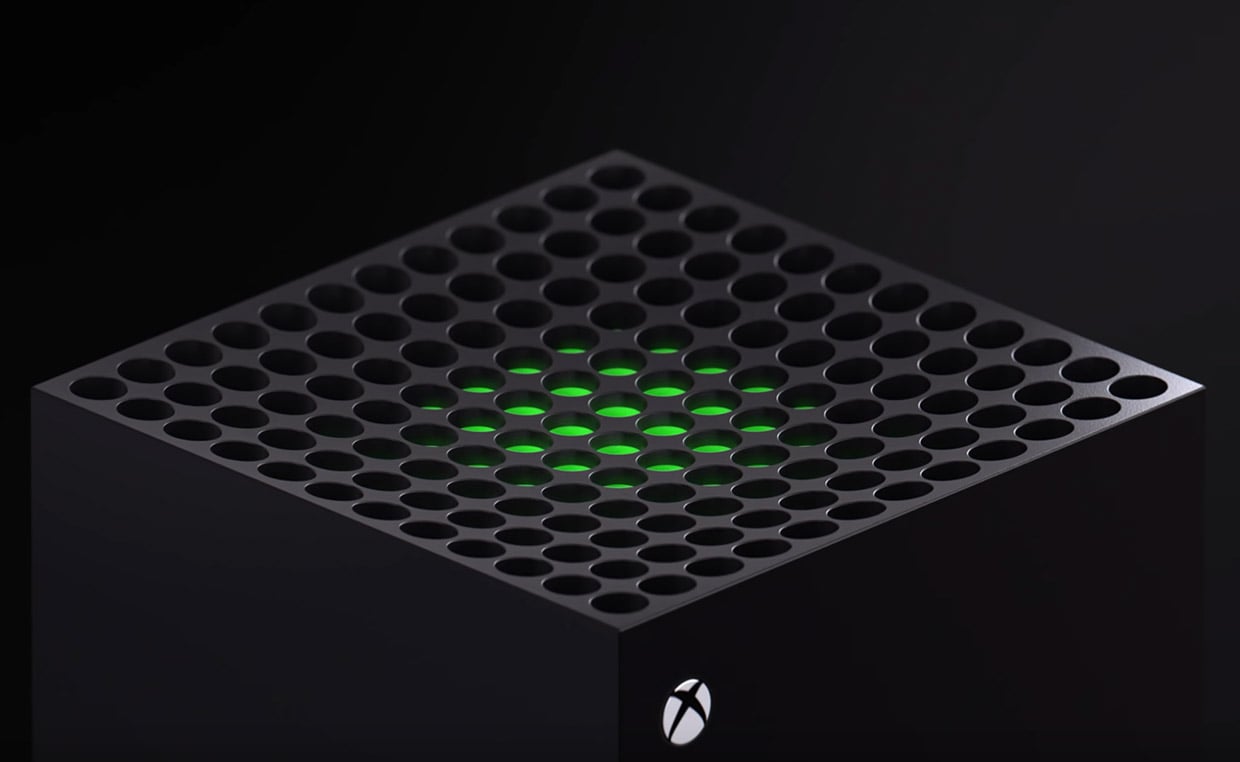 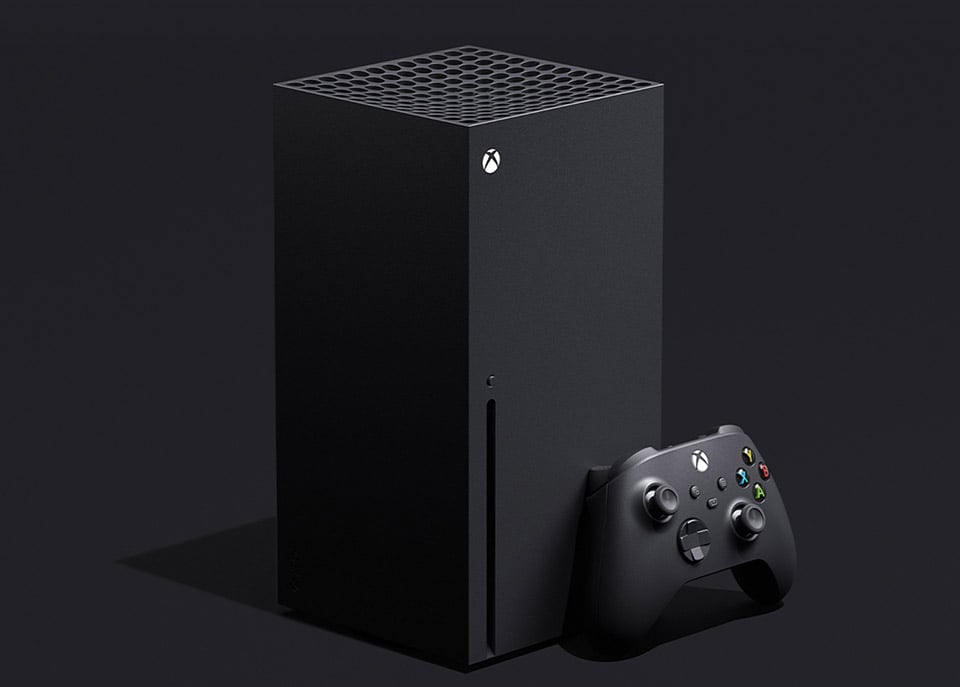 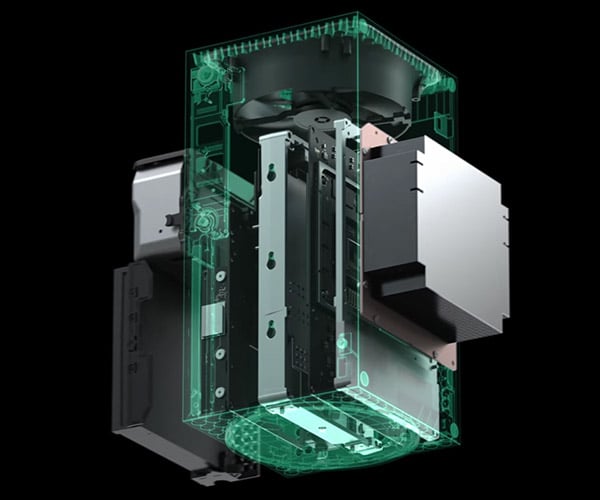 Inside the Xbox Series X
Advertisement