Titanfall was one of the big Xbox One launch titles, offering epic mech battles, but decidedly last-gen graphics. Its sequel aims to remedy that, unshackled from the Xbox 360, plus this version is coming to the PS4 too. Here’s our first tiny glimpse at a jumbo mech with a big sword. 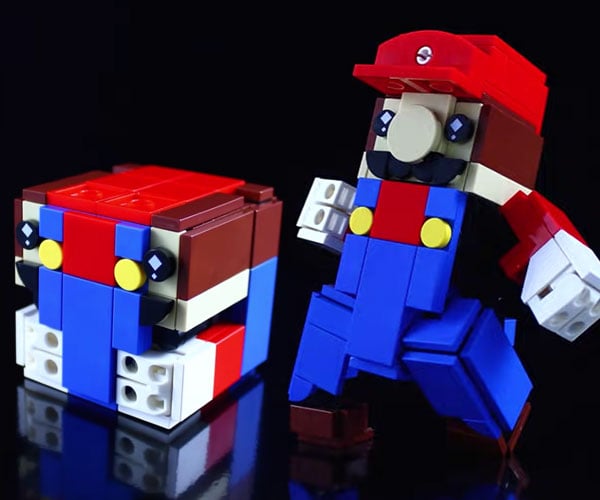 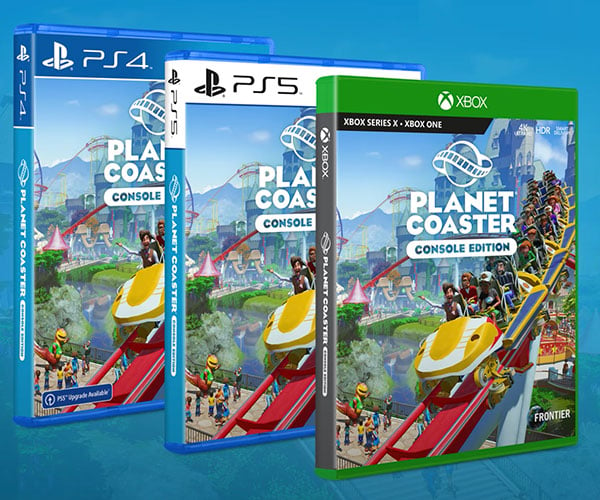 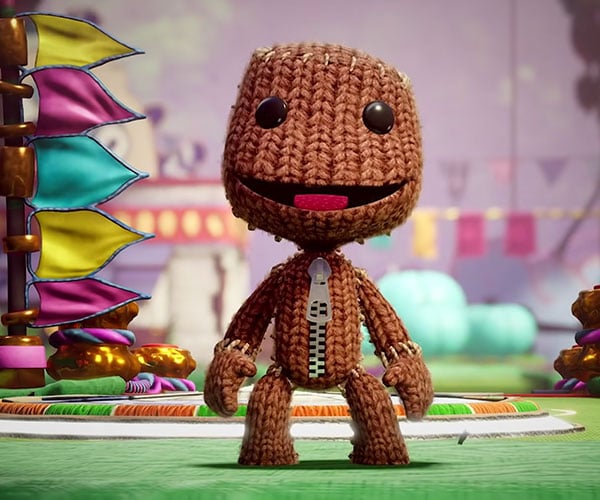