The first iPhone was released in 2007. But it was far from the first attempt to create a touchscreen smartphone. Slidebean explains how an Apple spin-off called General Magic helped lay the groundwork for modern smartphones back in 1994. While their ideas had promise, they made a few critical errors which did them in. 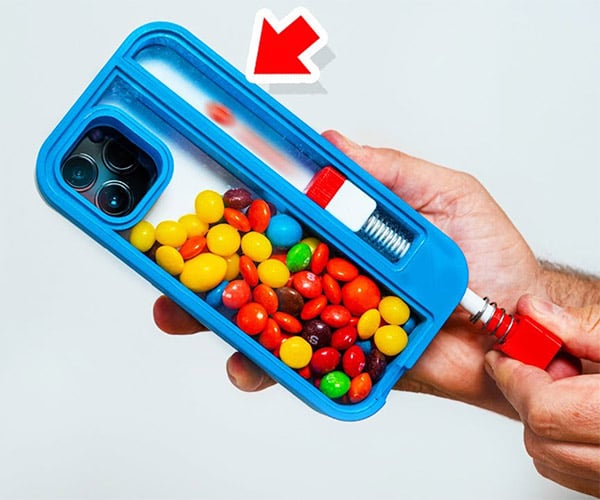 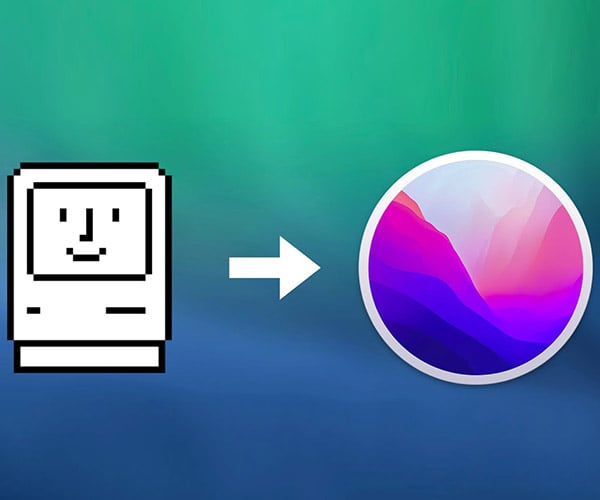 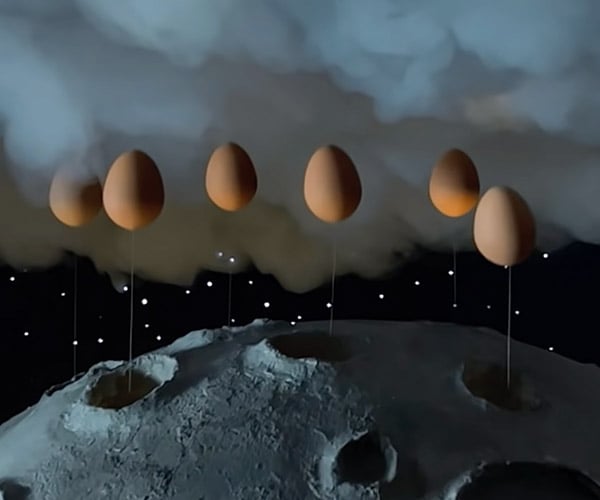 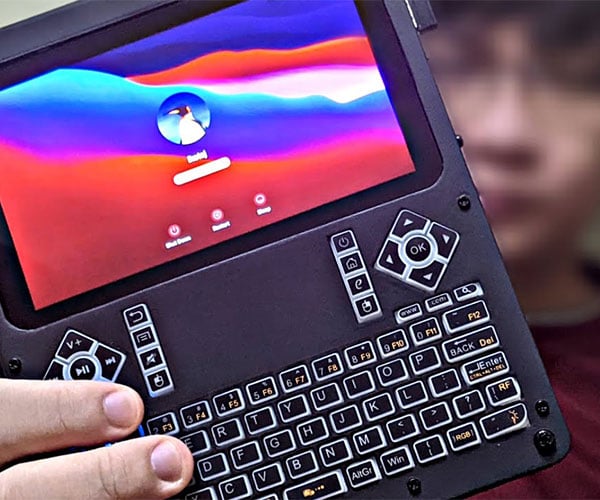