Apple released its first Macintosh computer back in 1984, running one of the earliest graphical user interfaces for personal computers. The guys at Nobel Tech put together a retrospective of every version of the Macintosh operating system, from its first public release, System 0.97 to the latest version of macOS 12, Monterrey. 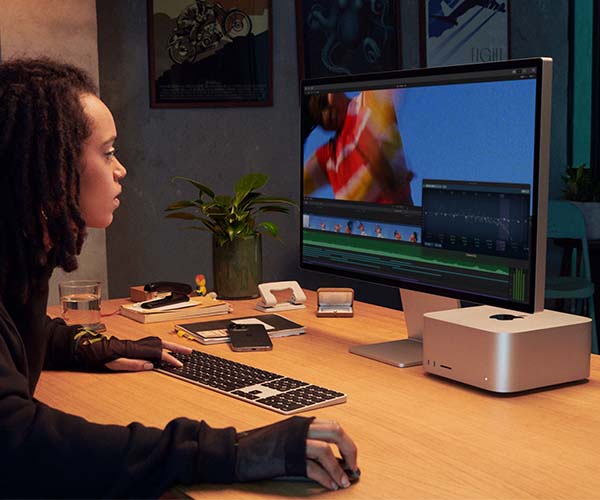 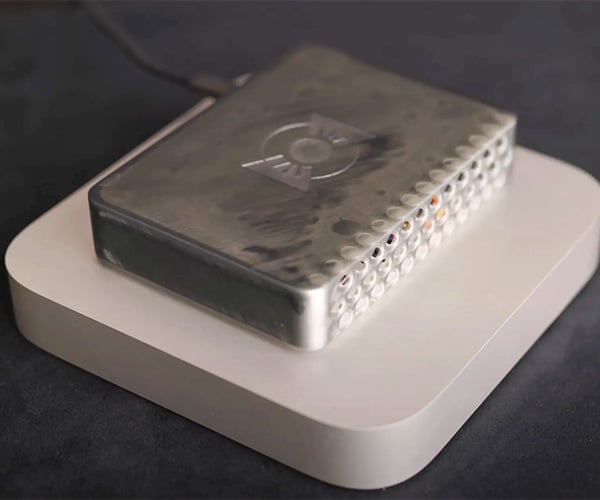 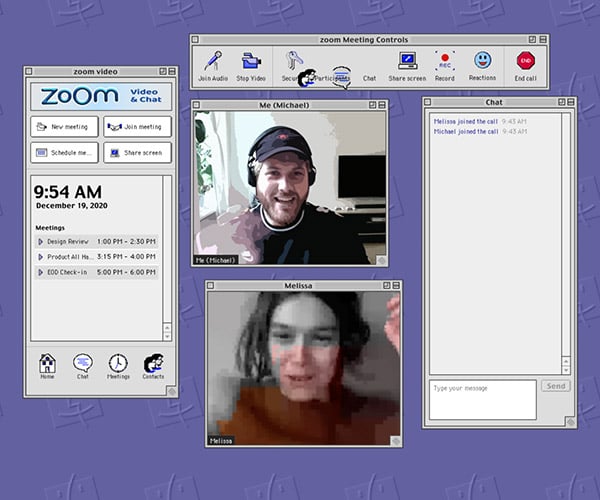 If Modern Apps Ran on macOS 9 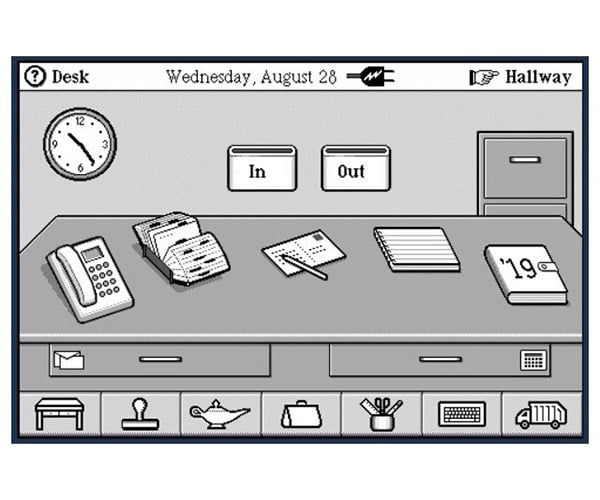 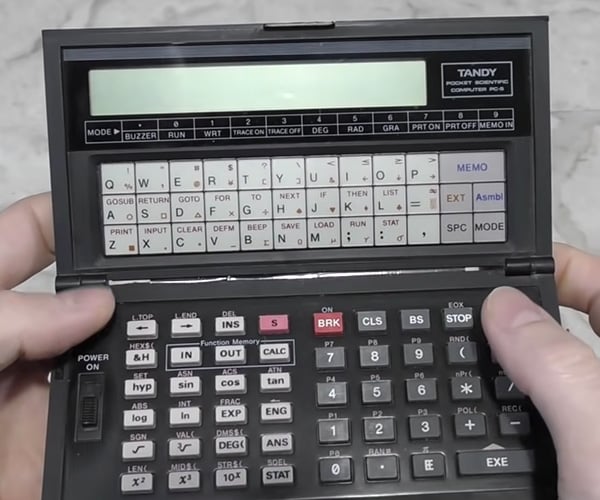 Pocket Computers from the 1980s 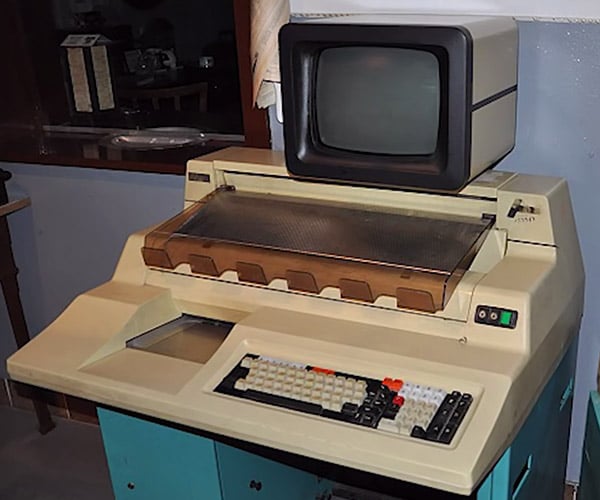 Weird Computers of the 1970s
Advertisement