Star Trek’s starships have been warping through space since The Original Series debuted back in 1966. John DiMarco put together this compilation that shows how warp speed jumps have changed over the years, starting with the 1979 release of Star Trek: The Motion Picture through today’s series like Lower Decks and Picard. 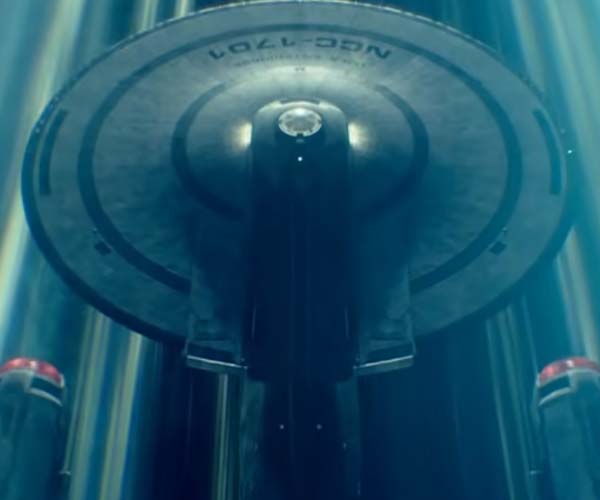 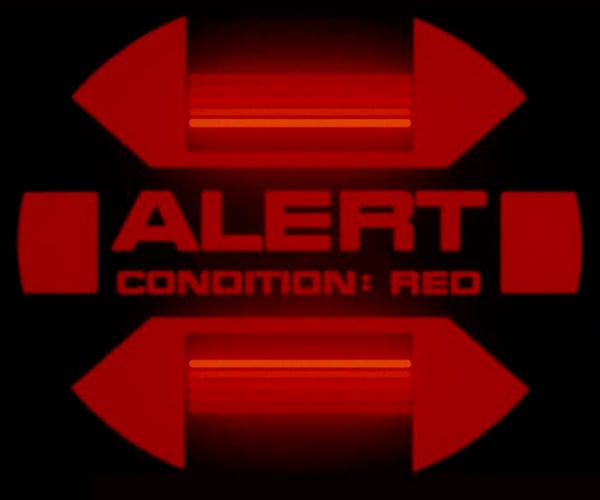 The Evolution of Red Alerts 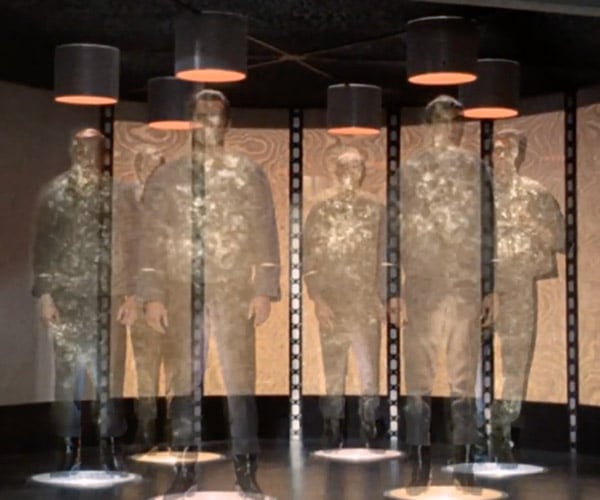 The Evolution of Star Trek Transporters 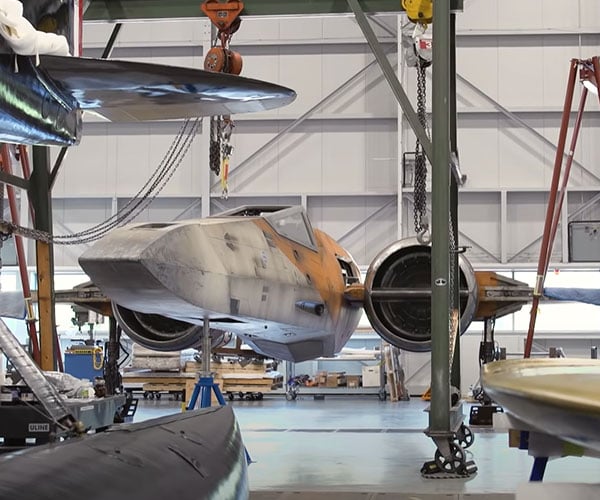 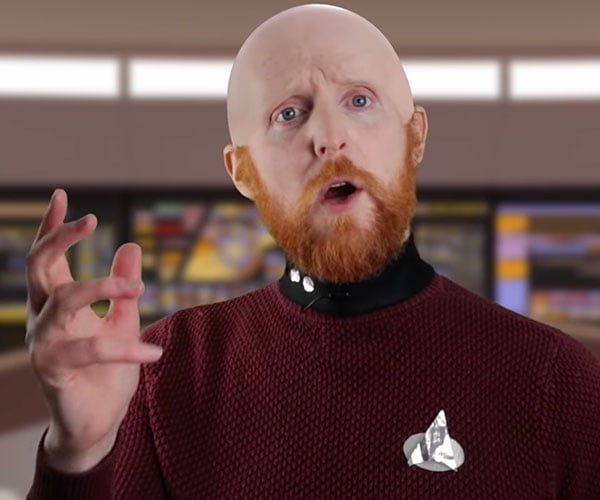 Every Episode of Popular Space Show™