You might think that robots are a 19th or 20th century invention, but the idea of a humanoid machine dates back way further. TED-Ed looks back to an ancient Greek myth that involved a giant automaton warrior built to defend an island kingdom. It was also the first story about a robot struggling with its humanity. 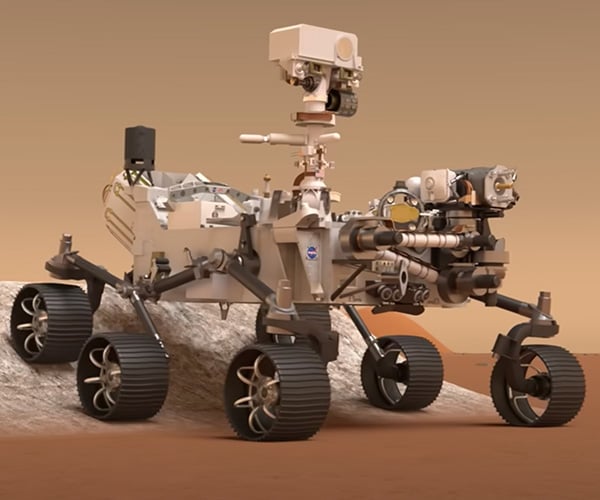 How the Mars Perseverance Rover Works 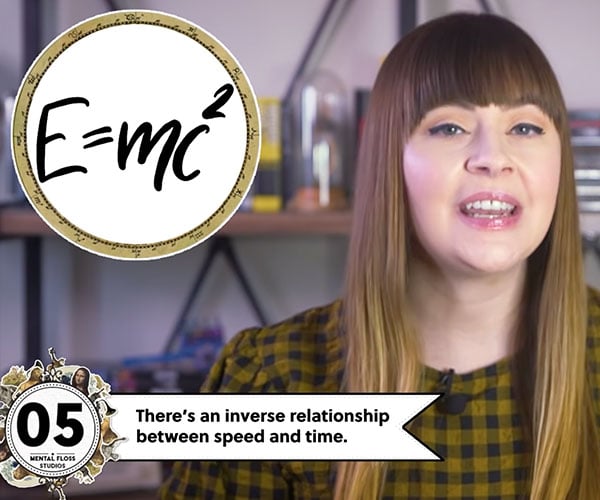 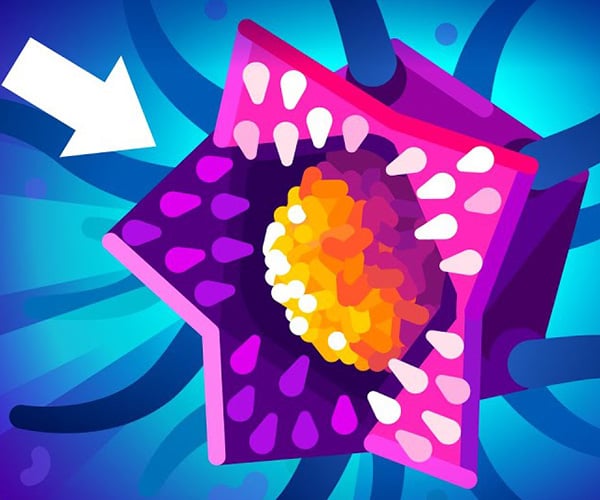 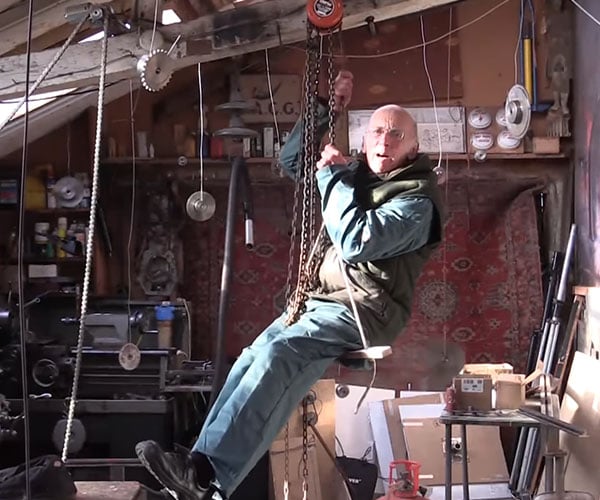