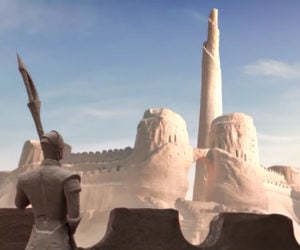 We only recently came across this ESMA animated film from 2016, but it’s too good not to share. The award-winning CGI short follows the story of the guardians of a sand castle, as they make their last stand against a terrifying enemy. 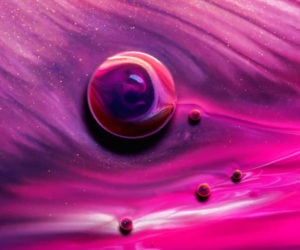 Artist Thomas Blanchard follows up his stunning short film The Other Side with a more singular effort, filling our screens with colorful planetary bodies and galaxies. Like his other works, there’s no CGI here – the images you see are made entirely from paint, oil, inks, and soap.

Out of the Blue 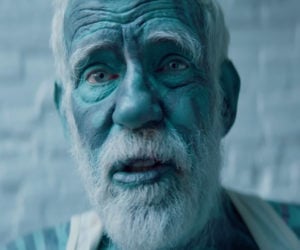 “I planted more trees in the city of Baltimore than anybody in the history of the city…” Filmmakers Jonathan Bregel & Steve Hoover of Friendzone introduce us to a truly unique man – the retired Principal City Planner of Baltimore who, after years of working for the city, decided to cover himself head-to-toe with a blue tattoo. 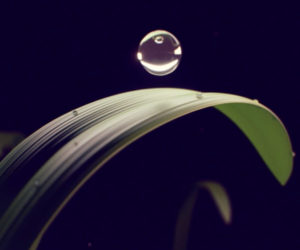 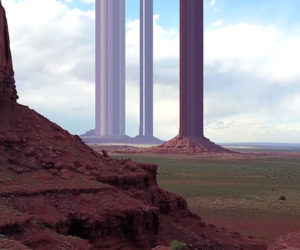 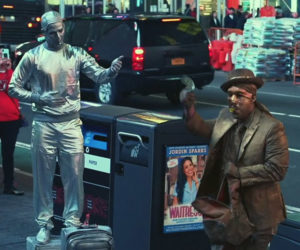 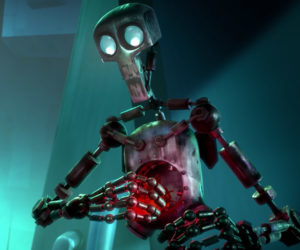 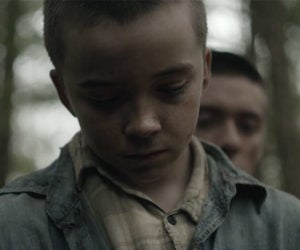 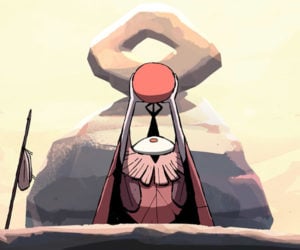 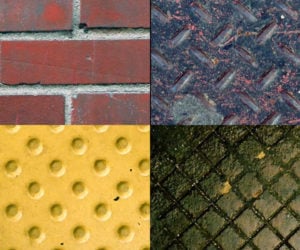 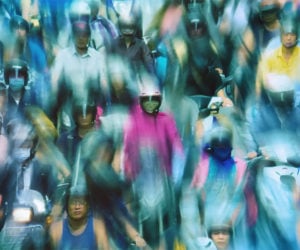 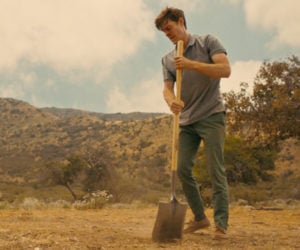 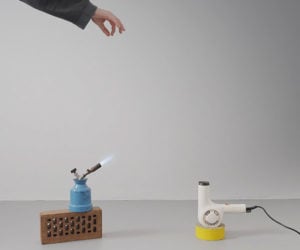 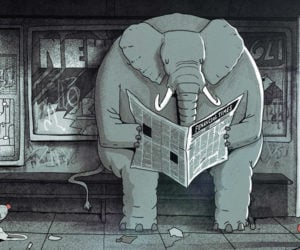 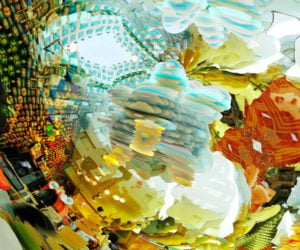 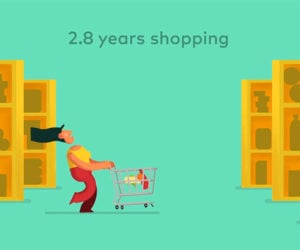 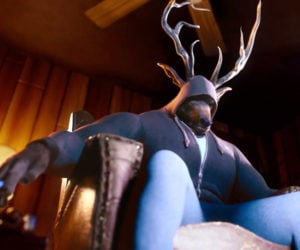 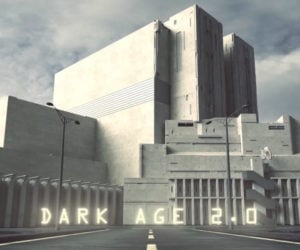 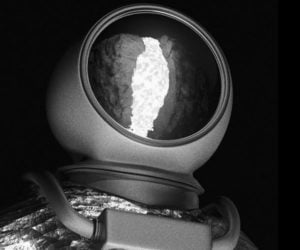 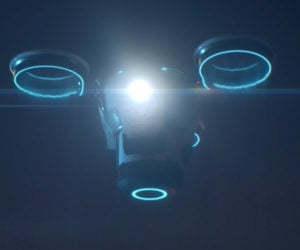 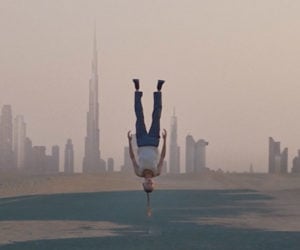 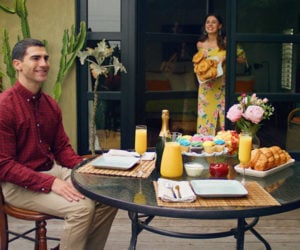 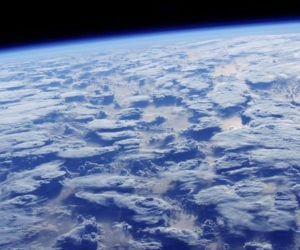 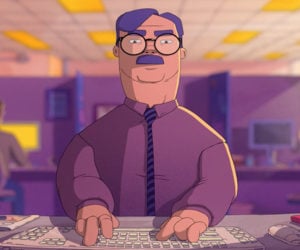 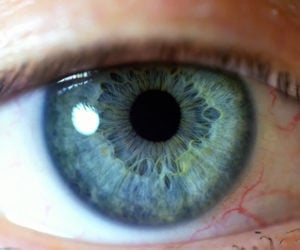 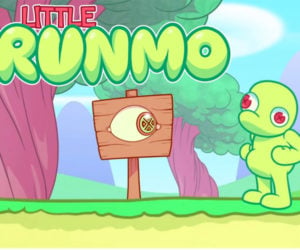