It reads more like a video game plot than a feature film, but we’re still gonna watch this Netflix original film about a mysterious and nearly invisible force that’s been killing civilians in a wartorn city, and the special ops and scientific operation to stop them. Drops 12/9/16. 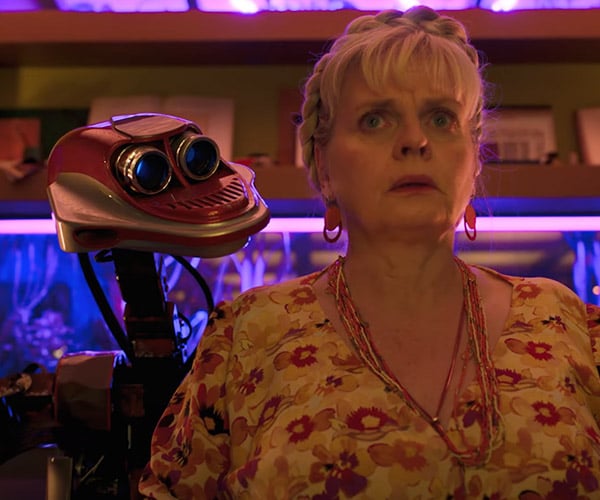 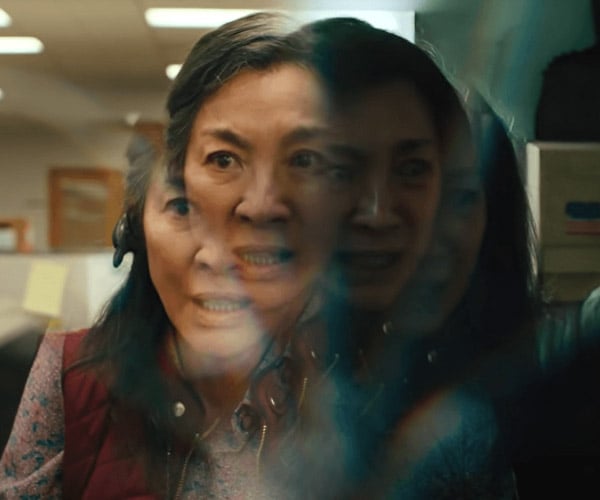 Everything Everywhere All at Once (Trailer) 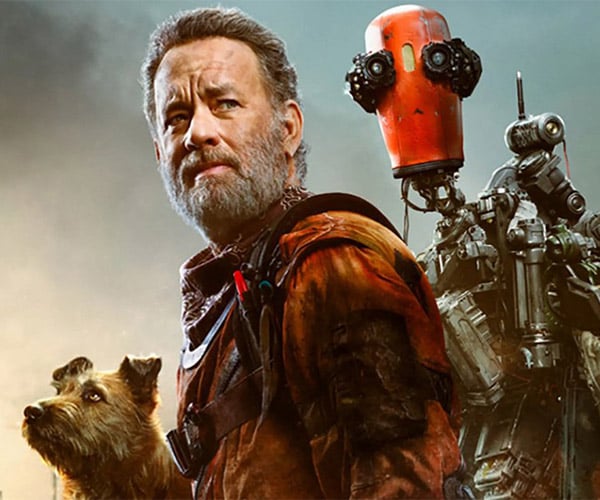 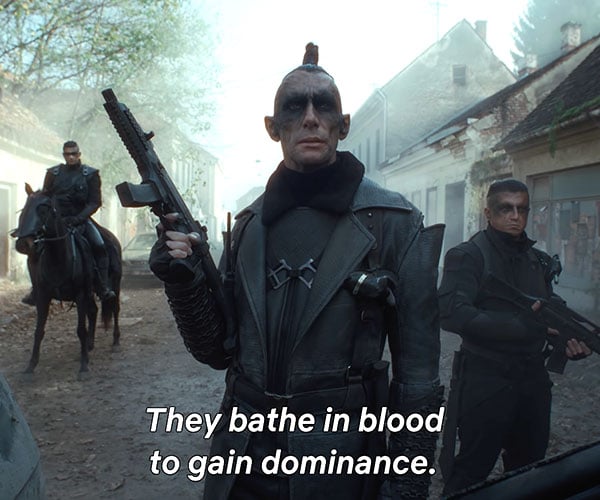 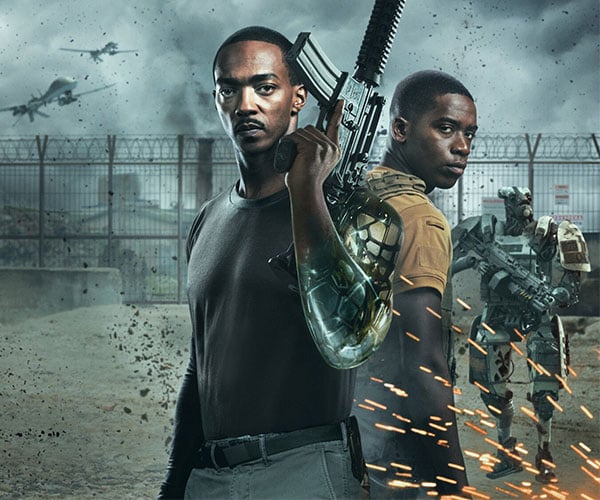 Outside the Wire (Trailer)
Advertisement