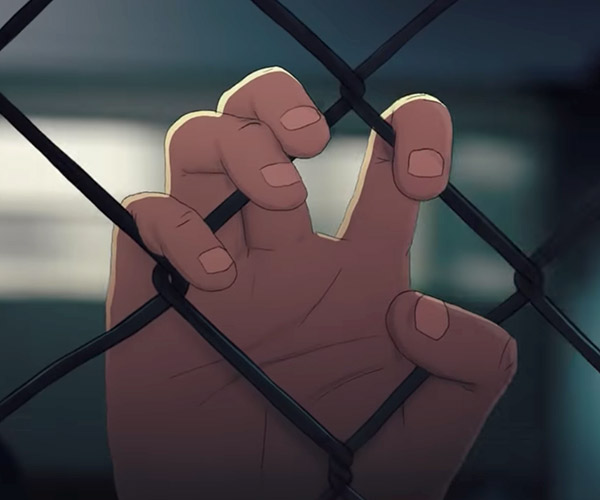 I Lost My Body (Trailer) 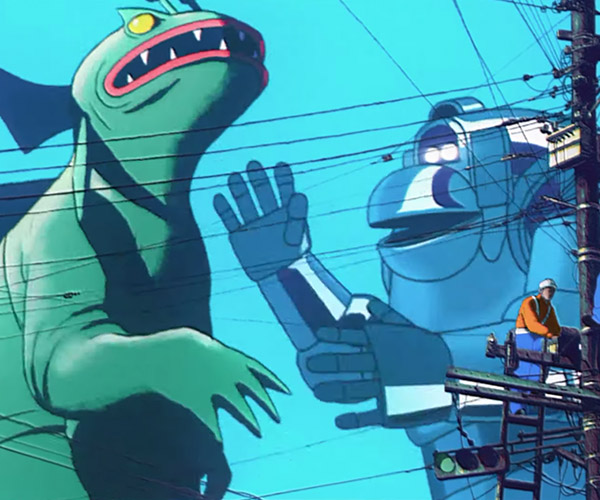 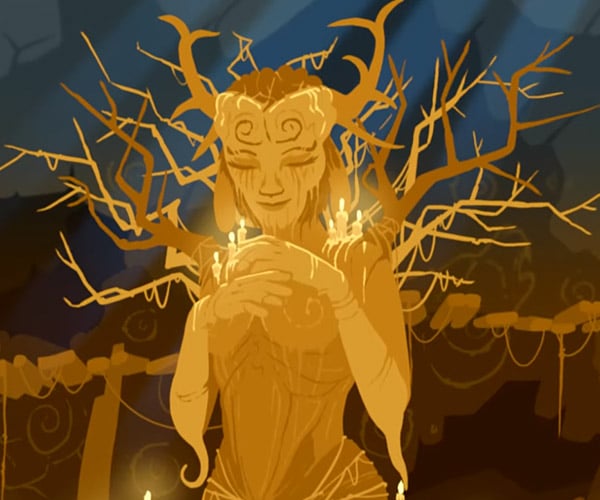 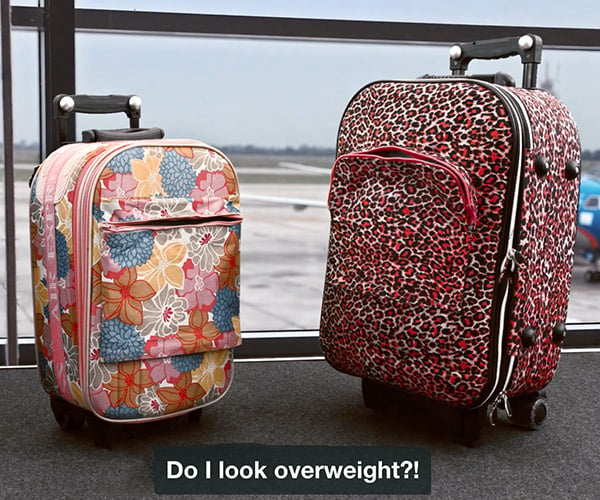 The Way Things Are (Trailer) 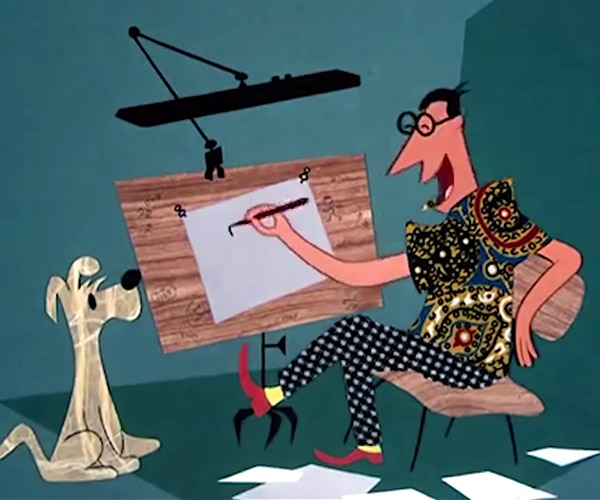 The World of UPA (Trailer) 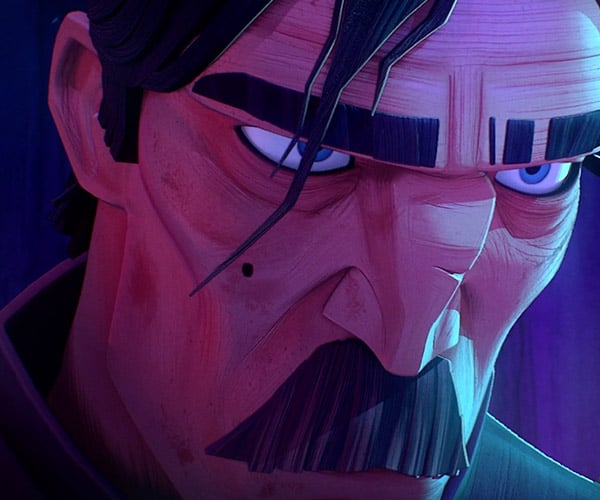