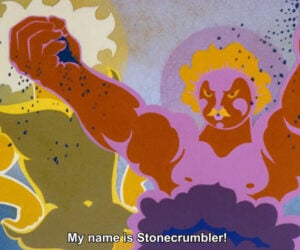 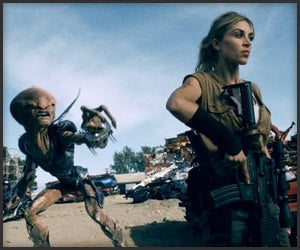 Losing her daughter in the wake of an alien infestation, an ex-special forces soldier embarks on a mission deep into alien territory to seek her revenge in Patrick Kalyn’s HYBRIDS. 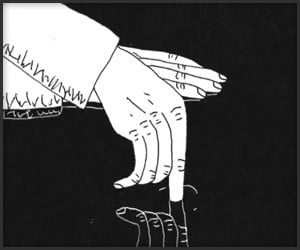 Swiss filmmaker Michael Frei makes us contemplate the universe and dazzles us in black and white with his simply styled characters and minimal yet effective score in his animated short Not About Us. 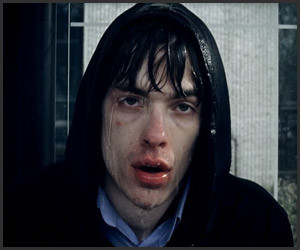 A blustery day in Chicago turns out to be more stormy for one young man who must decide whether he is destined to live on land or in the sea, in WET, produced by Rubbish. (Thanks Brad!) 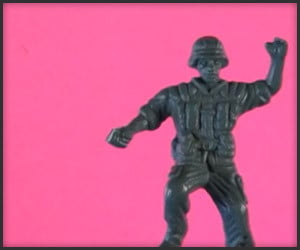 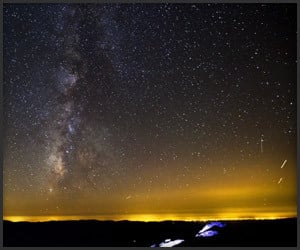 Sheldon Neill and Colin Delehanty’s Project Yosemite captures the majestic park in time lapse and shows us how to make friends; they were strangers before Vimeo. (Thanks Jeremiah!)

Made by Hand Film Series 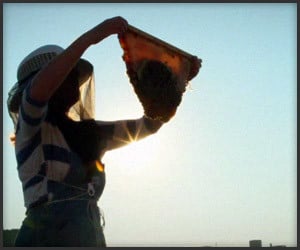 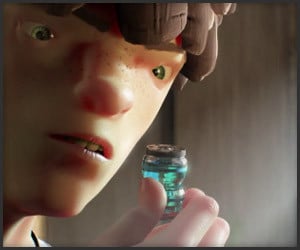 TomÃ¡s Vergara, a self-taught 3d artist, left his full time job to produce The Chase, an entertaining, animated tale of a hitman job gone wrong; it took $700 and 6 months to make. (Thanks Navid!) 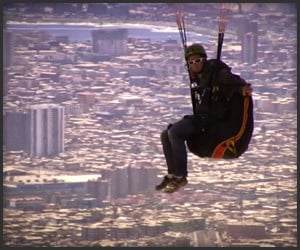 Looking out the window and seeing grey skies and wintery temps? Even if you aren’t, you can still appreciate this short film of two guys paragliding in a variety of sunny places. (Thanks Michael!) 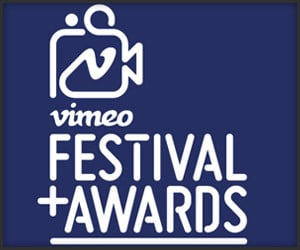 Because we love film too, we’re excited to hear that submissions are still being taken through Feb. 20 for Vimeo’s Festival + Awards event in June. James Franco and other cool talent will be judging. 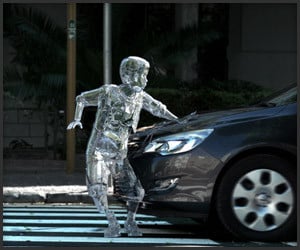 Israeli television commercial director Roni Kleiner’s 45 second live action PSA is enhanced with a dramatic visual effect, and is beautiful in its execution of a strong yet simple message. 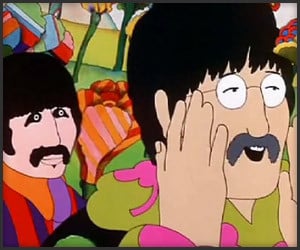 For those of you who only have one minute for fun today: Matthijs Vlot reinterpets Lionel Richie’s Hello in a most creative way here with clips from a boatload of familiar films. (Thanks James!) 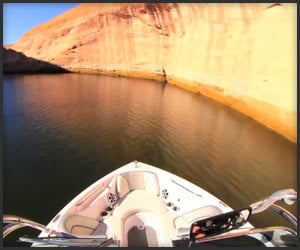 There is some beautiful time lapse scenery and good editing in Fade, a short film by Joshua VP that took a week to film in and around Lake Powell. Plus, we never get tired of watching trailing stars.

The gorgeous Three Cubes Colliding is a functional cube-shaped sculpture and kite, made from 3D printed connectors, carbon fiber rods and aerospace fabric; the video complements it nicely. 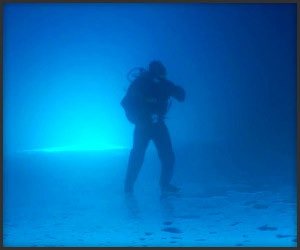 These Finnish divers head underwater to look for fish, capturing and sharing their adventures below the ice. It’s even more amazing once you realize where they’re standing. (Thanks, everyone!) 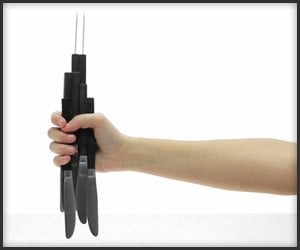 Like the musical ones we enjoy, architect/designer Luis Urculo created his own Covers, a clever short film in which iconic monuments in architecture are reinvented as models with everyday objects. 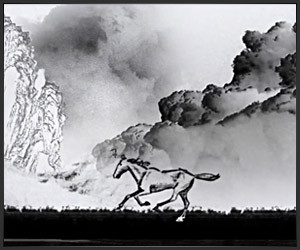 Vimeo user qwaqa takes the moving picture game to another level in this amazing pencil-drawn animation filled with lots of talent, lots of running and cameos galore.

I Live in the Woods! 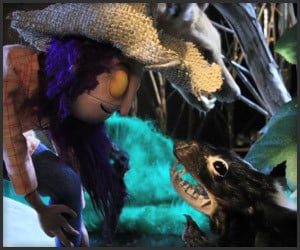 Max Winston’s I Live in the Woods! is a richly animated, terribly twisted tale of a woodsman’s journey, driven by happiness, slaughter, and a confrontation with the man upstairs. (Thanks Matt!) 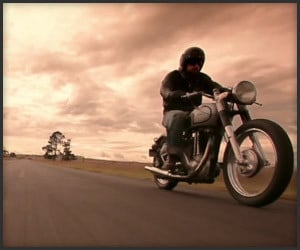 Three minutes of poetic, without being sappy, Mat Harrington’s beautifully shot Machine tells the tale of a man, the bike he built with his own hands and the simple joy of the ride. (Thanks Bryn!)