“It’s been a long time since I made a new friend… waiting on another black summer to end.” The Red Hot Chili Peppers just dropped their first new song in six years. The intro track off their album Unlimited Love also marks the return of producer Rick Rubin and guitarist John Frusciante. The album drops 4.1.22. 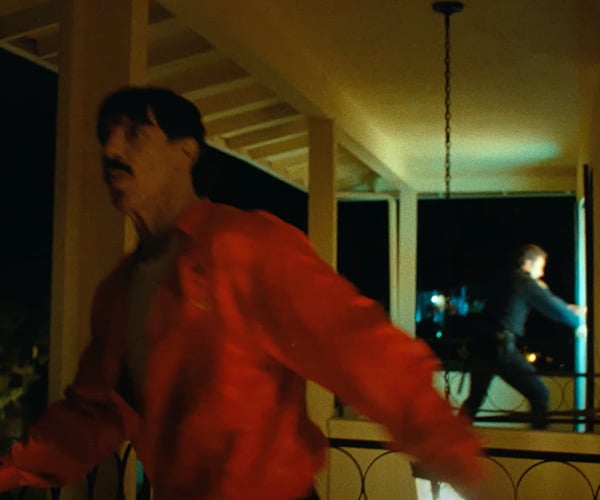 Red Hot Chili Peppers: These Are the Ways 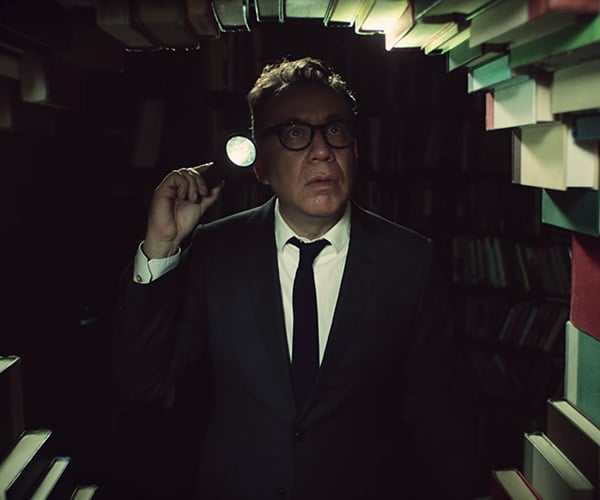 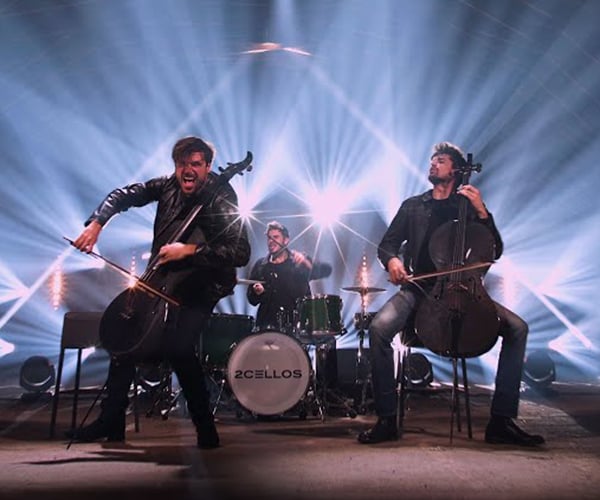 Livin’ on a Prayer on 2CELLOS 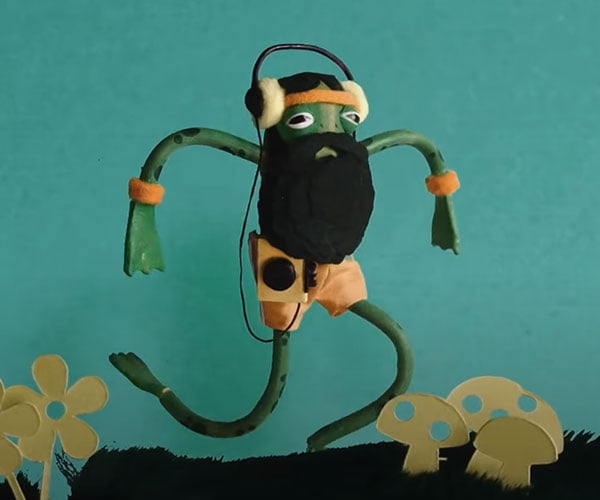 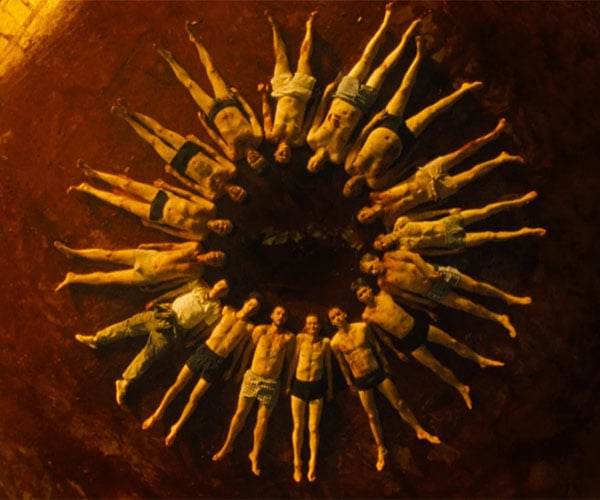