It’s been a while since we got a Wipeout game, but it sure looks like players have a new one now. Despite having a different name, Pacer features the same breakneck, futuristic racing combat, and looks like a blast. It features eight single-player modes and online multiplayer. Out now on PS4, Xbox One, and PC.

The History of Need for Speed 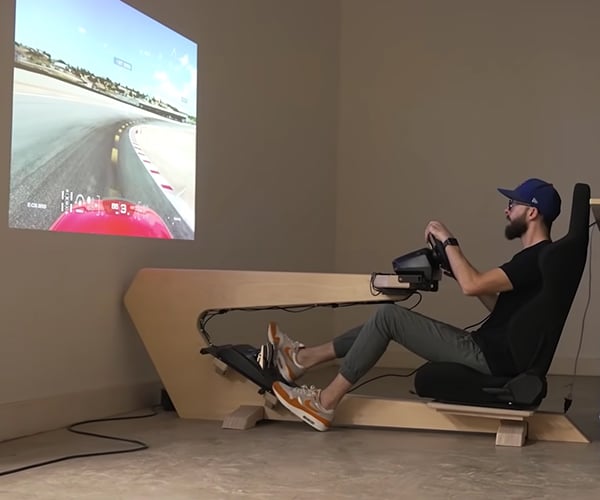 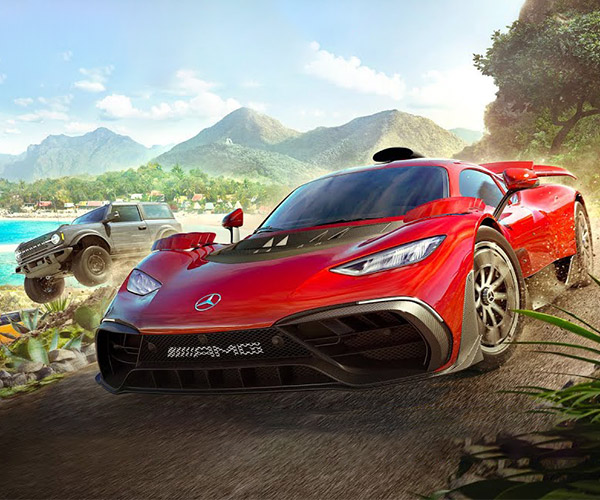 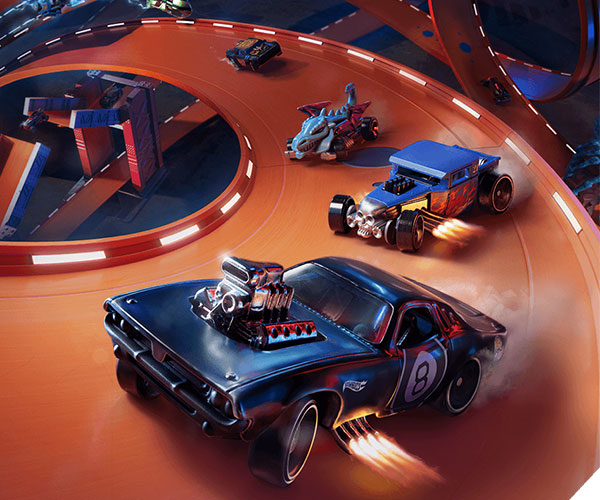