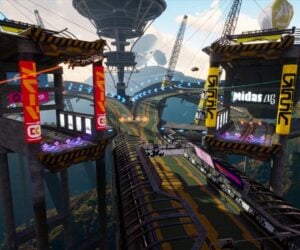 It’s been a while since we got a Wipeout game, but it sure looks like players have a new one now. Despite having a different name, Pacer features the same breakneck, futuristic racing combat, and looks like a blast. It features eight single-player modes and online multiplayer. Out now on PS4, Xbox One, and PC. 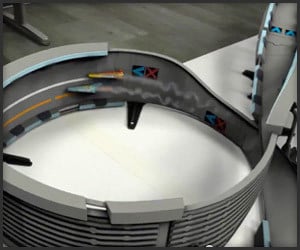 While we dream about the future of racing, the Japan Institute of Science and Technology build sweet tracks for Wipeout model vehicles and race them using quantum levitation.