An upcoming short film from Joey Ciccoline (88:88), Eidolon follows a man’s quest to find a cure for his ailing sister. Only in death does he unlock the secret which could save her. Inspired by Makeup and Vanity Set’s album Wilderness. 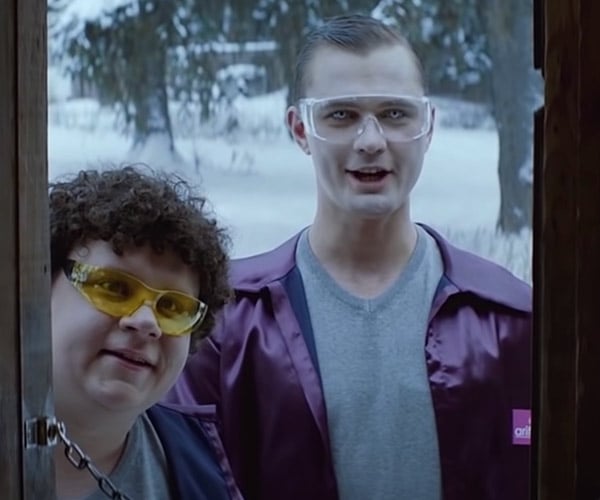