Weezer’s power pop hit Buddy Holly paid tribute to the 1950s, and was released in the 1990s, but musician Mick Mazz decided to see what the song might have sounded like had it been released a decade earlier. Between the synthesizers, electronic drums, and saxophone, we think he nailed the sound of the era.

Running up That Hill A Cappella 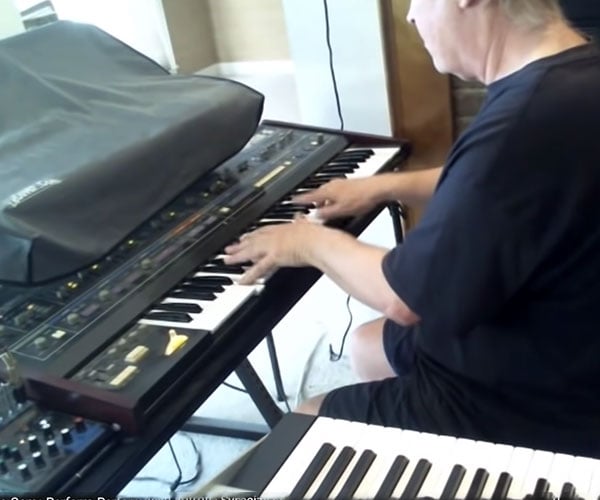 I Can’t Go for That Instrumental Cover 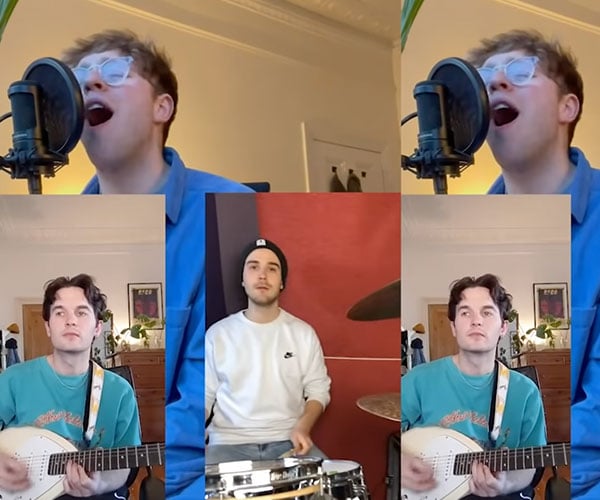 Gimme All Your Lovin’ on Ukulele