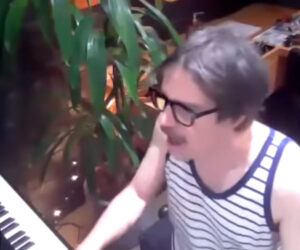 Recording the video on what can only be described as a potato-cam, Weezer frontman Rivers Cuomo turned in a heartfelt solo performance of Nirvana’s 1993 classic Heart Shaped Box. The clip is a lead-in to his Island in the Zoom project, which aims to bring remote Weezer fans together for interviews, music, and fun. 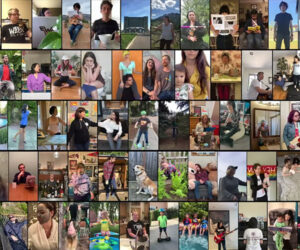 The music video for the single Hero from the now delayed Van Weezer is packed with video footage shot by fans of the band, each performing a single task – passing a letter from the left to the right of the screen. The payoff is a heartfelt message from Rivers Cuomo and the band at the end of the clip. 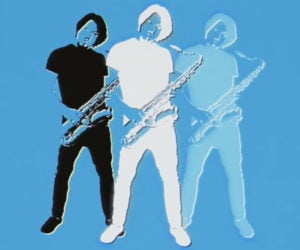 Weezer’s power pop hit Buddy Holly paid tribute to the 1950s, and was released in the 1990s, but musician Mick Mazz decided to see what the song might have sounded like had it been released a decade earlier. Between the synthesizers, electronic drums, and saxophone, we think he nailed the sound of the era. 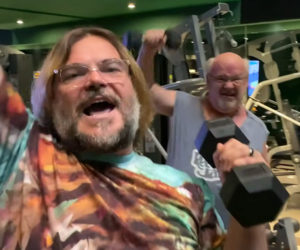 Tenacious D documents their off-stage antics on tour in Bogota, Colombia, as they attempt to stowaway on a plane; challenge Foo Fighters and Weezer in anexplosive game of Tejo, Colombia’s national drunken sport; and the heavy heavy-metalheads demonstrate the workout that keeps them “obese instead of morbidly obese.” 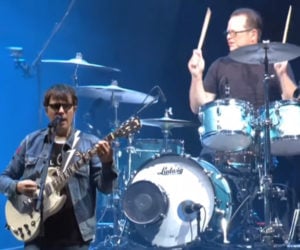 (PG-13: Language) During their recent tour dates in Brazil, Weezer performed a great cover of Nirvana’s 1991 track Lithium. It’s a great tribute to a fellow band who achieved fame in the 1990s, but with a very different outcome. On a related note, we came across this little gem while researching this story. 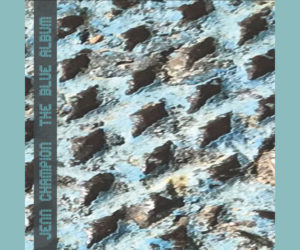 We all know Weezer loves to cover classics. Musician Jenn Champion pays it forward with a remake of Weezer’s The Blue Album, replacing the original’s garage rock with chunky synth rhythms, and smooth, feminine vocals. Her cover of Undone streams for free, while the full album is exclusively on vinyl from Turntable Kitchen. 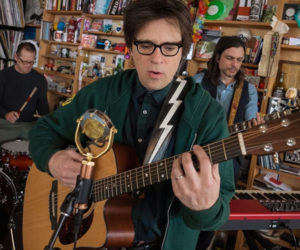 Rivers Cuomo and gang dropped by the NPR office and turned in a wonderfully underproduced, all-acoustic set, including Longtime Sunshine, a rare 1994 track, the Pinkerton classic Across the Sea, and two tunes off of their recent Black Album.

Take on Me Classroom Cover 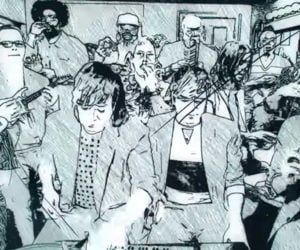 Weezer dropped by The Tonight Show and performed their remake of the A-Ha classic Take on Me along with Jimmy Fallon and the Roots. The low-fi instrumentation included multiple kazoos, tambourines, spoons, a melodica, and a toy piano.

Weezer: Take on Me 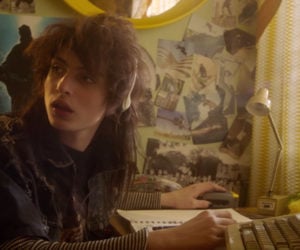 The music video for Weezer’s remake of A-ha’s Take on Me time travels back to 1985, with a young Rivers Cuomo portrayed by Finn Wolfhard, also known as Mike Wheeler on Stranger Things, along with the members of his band Calpurnia. From The Teal Album. 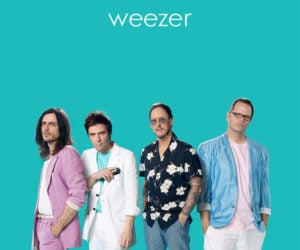 Following up on the success of their hit cover version of Toto’s Africa, Weezer dropped a surprise release featuring that track, and nine other solid cover versions, including songs from Eurythmics, A-ha, ELO, and Michael Jackson. 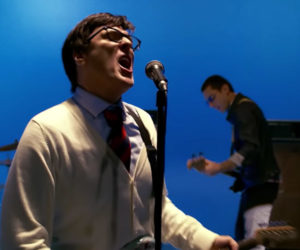 We’ve already heard Weezer cover Toto’s 1982 hit Africa, and now we have an official music video. But Weezer is nowhere to be seen. Instead, “Weird Al” Yankovic stands in for Rivers Cuomo, lip syncing lead vocals, while poking fun at Undone – The Sweater Song.

Say It Ain’t Where Is My Mind 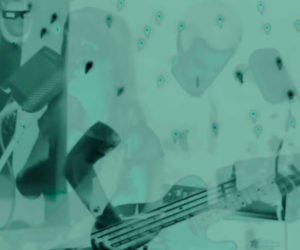 We saw Weezer and Pixies in concert this summer, and they were both amazing. Seattle band Tiger Rider thought so too, and decided to pay tribute to this epic double bill with their own seamless mashup of Where Is My Mind and Say It Ain’t So. 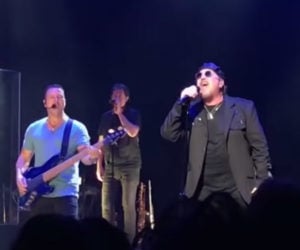 After Weezer’s massively popular cover version of Toto’s Africa, the 1980s pop group decided to return the volley, with a very solid rendition of Weezer’s track Hash Pipe during a performance in Vancouver, BC. Weezer, it’s your turn. We suggest Rosanna. 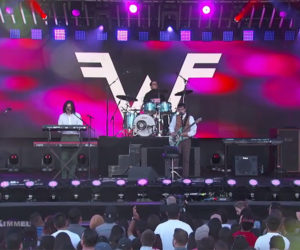 Witness the power of the Internet. What started as a joke Twitter campaign for Weezer to cover Toto’s Africa eventually turned into a real single. The band recently performed their cover with no less than Toto’s Steve Porcaro on the synthesizer. Those harmonies! 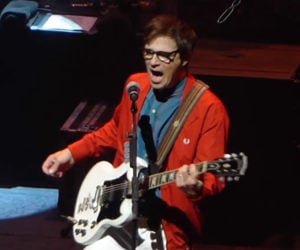 During their 2017 world tour, Rivers Cuomo and the gang shook it like a Polaroid picture, performing one of the more unlikely cover versions we’ve heard – a garage surfpunk rendition of Outkast’s 2003 hit Hey Ya! His haircut can’t keep up with André 3000’s though. 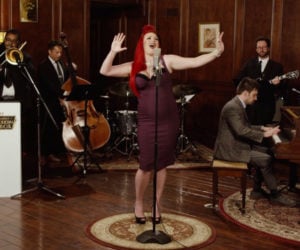 Somebody’s Heine is crowding my icebox… Postmodern Jukebox features a Blue Note style cover of the 1994 Weezer ballad Say It Ain’t So, with the vivacious vocals and equally vibrant red hair of Dani Armstrong (aka “Jack Dani”) leading the charge. 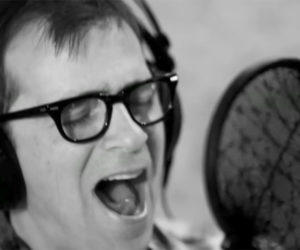 We’re not sure how we missed this incredible Radiohead cover when Weezer recorded it 2011, but we figured some of you might have missed it too. One commenter said Rivers singing Thom’s part was “Like seeing Woody Allen in a Batman movie.” We agree, but in a good way. 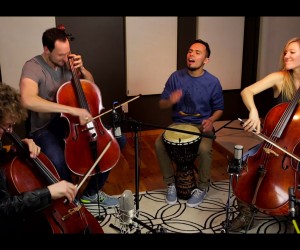 Somebody’s Heine’ is crowding our icebox. An suprising and awesome cover version of Weezer’s 1994 classic Say It Ain’t So performed on cello and djembe by Break of Reality. Be sure to check out their frenetic System of a Down B.Y.O.B. cover too.

How Not to Cover Weezer 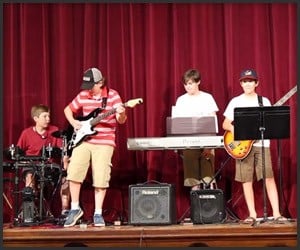 A band of kids at Grosse Pointe Music Academy attempts to perform a cover of Weezer’s classic Undone: The Sweater Song when something unexpected puts a damper on the performance. Wait… for… it…