Michael Jackson’s 1982 hit Billie Jean is one of the most played music tracks of all time. But we’ve never heard it played almost entirely on one of those springy door stopper things – until now. Musician Beeble recorded a variety of sproingy sounds and edited them together to create this very silly version. 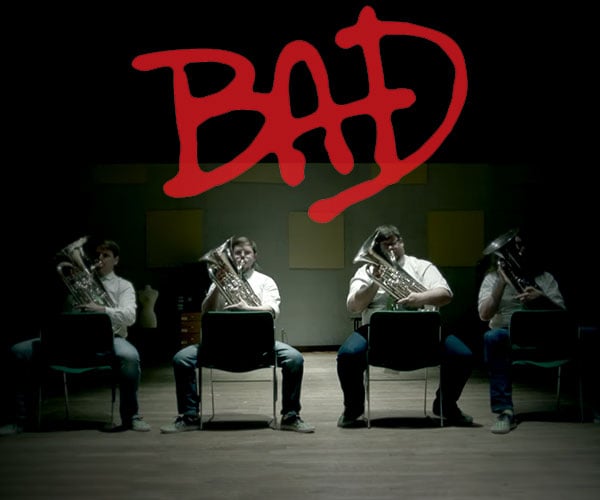 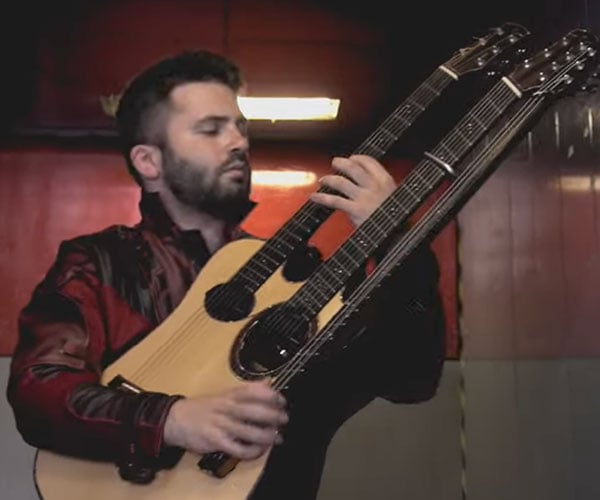