The second version of New Matter’s affordable and user-friendly 3D printer is 30% faster and 50% quieter than the original model. It also has lots of new convenient features such as a built-in build tray, a filament movement sensor and universal filament spool holder. 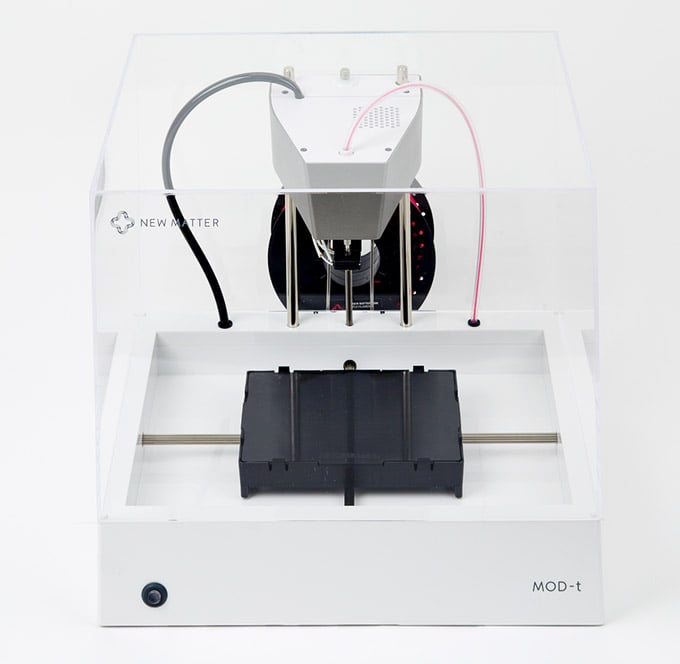 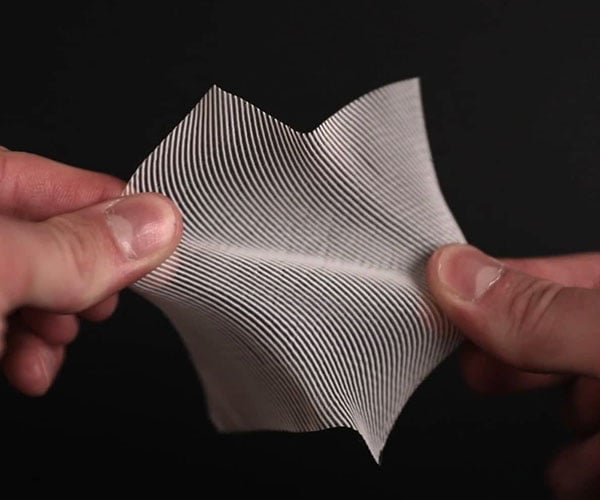 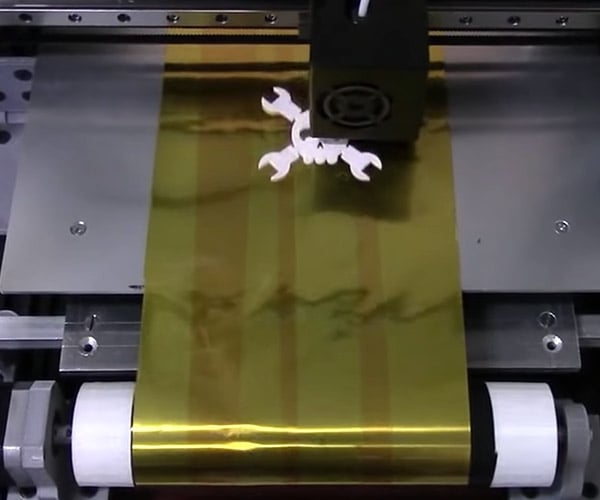