Pledge  Price: $179.00+
Are you a total space nerd? This NASA-backed watch is made for you. You don't have to travel 39 light-years (or 229 trillion miles, duh) to get a glimpse of the recently-discovered Trappist-1 and its seven Earth-sized planets. You can do it right after you back this Kickstarter campaign. 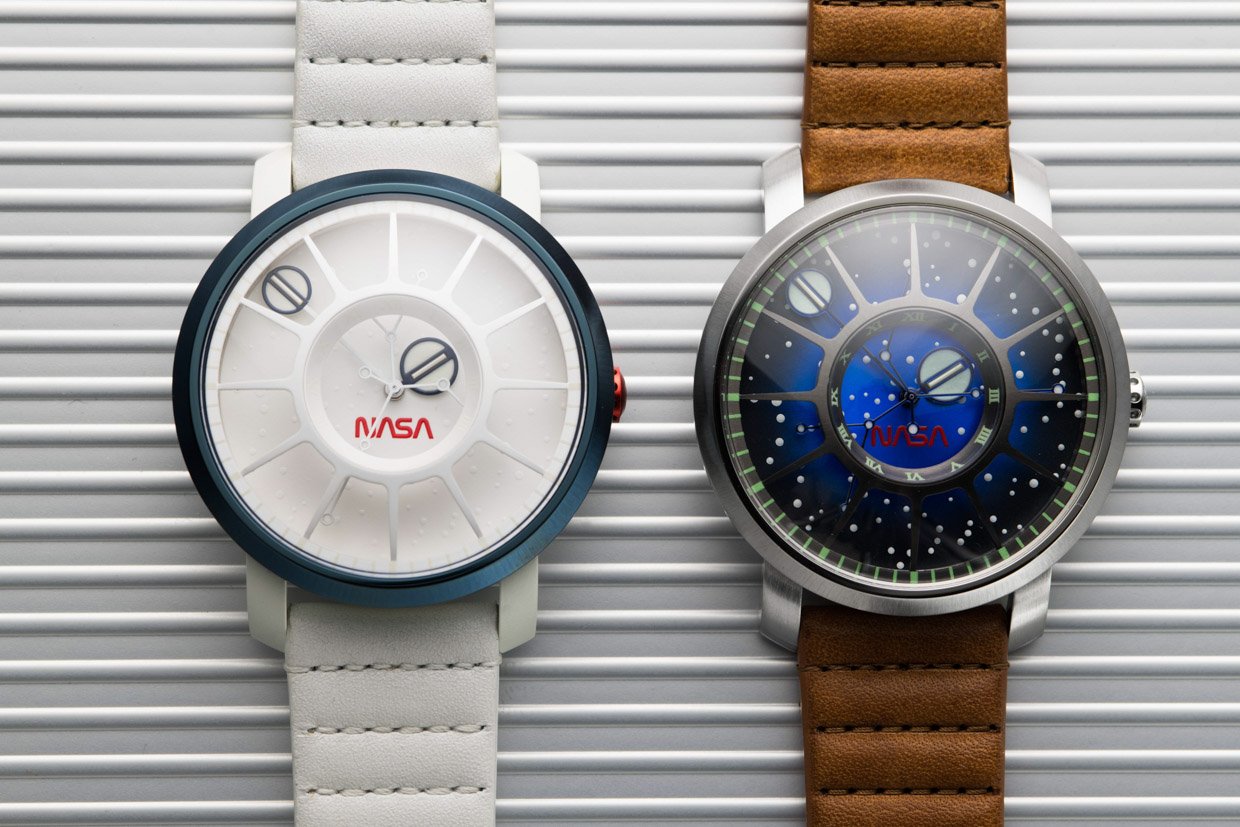 This year, the watch is getting a major upgrade. Xeric has teamed up with NASA to create a brand new otherworldly collection of watches to celebrate the 50th anniversary of our landing on the moon. If you pre-order right now, you can secure the super early bird pricing and save 36% off the future retail price. 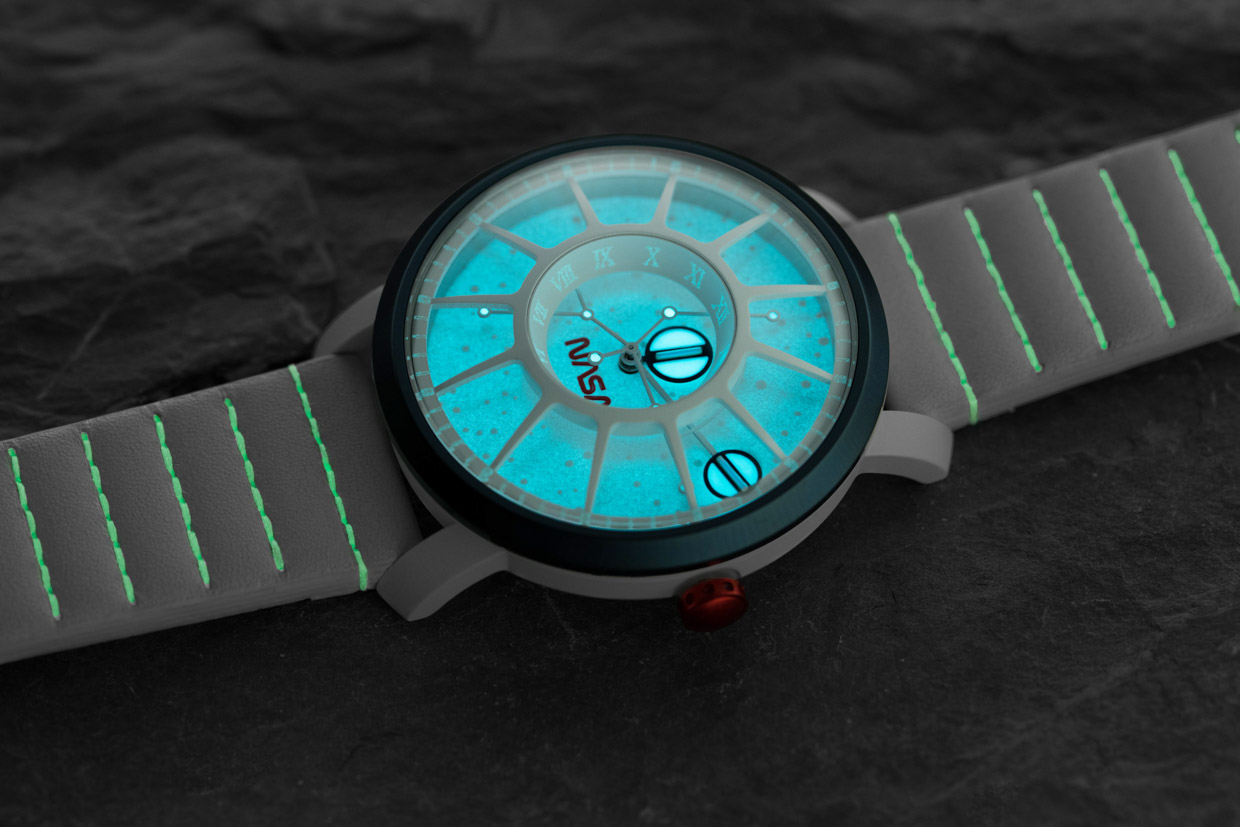 Completely redesigned from the ground up, the Trappist-1 NASA Edition boasts automatic, self-winding movement and brighter stars. It does away with traditional clock hands and trades them in for two glowing Super-LumiNova planets to tell the time, along with a constellations-like seconds hand that replicates the movement of how comets streak across the night sky. And if that isn’t enough to thrill our fellow space nerds, the grille adorning the watch face was designed after the ISS Cupola Grille, the largest viewing port ever placed in space. 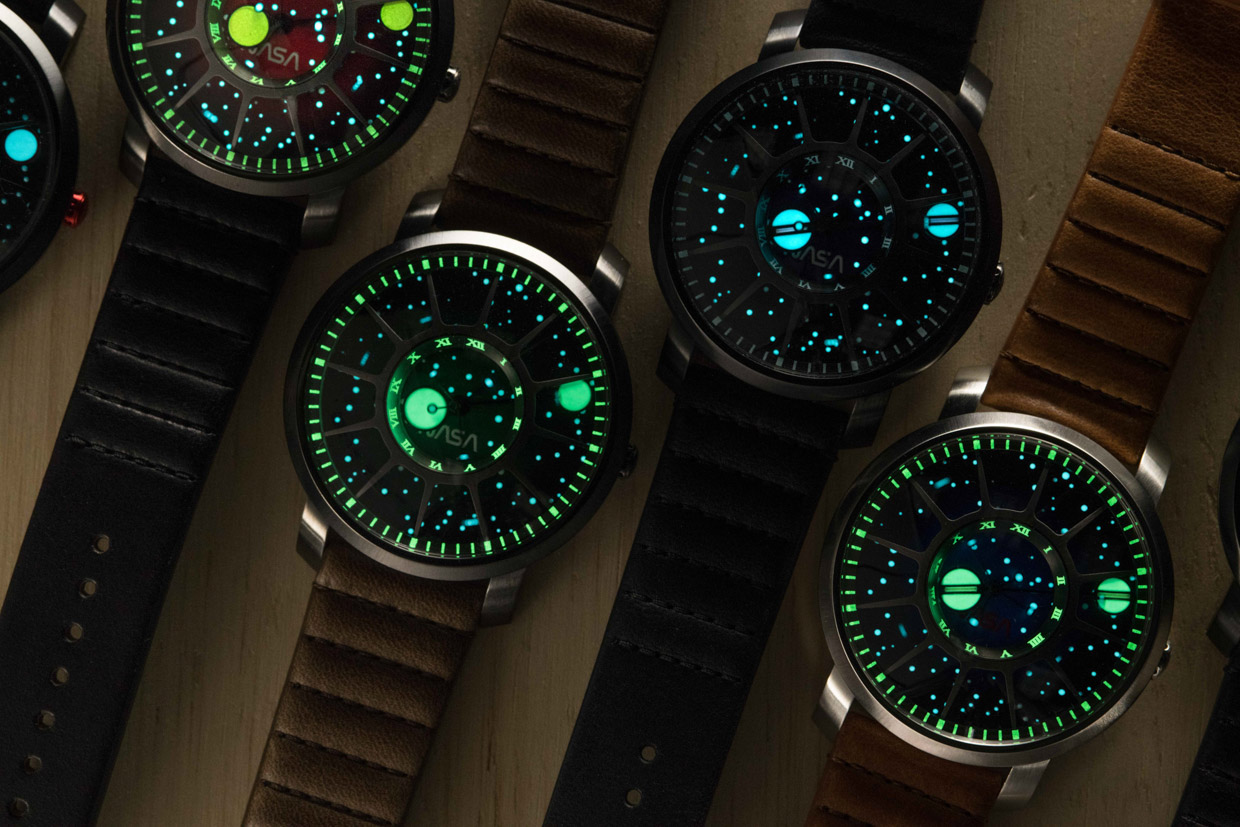 It's easy to assume that the watch is fragile considering all its intricate parts, but don't fret, it's protected with glass dome made from Hesalite, which is a shatter-resistant material originally developed for NASA in the '60s to withstand the harsh environment of space. As for the straps, the full-grain leather is specially textured and stitched to look like the ridge-lines seen on space gloves. 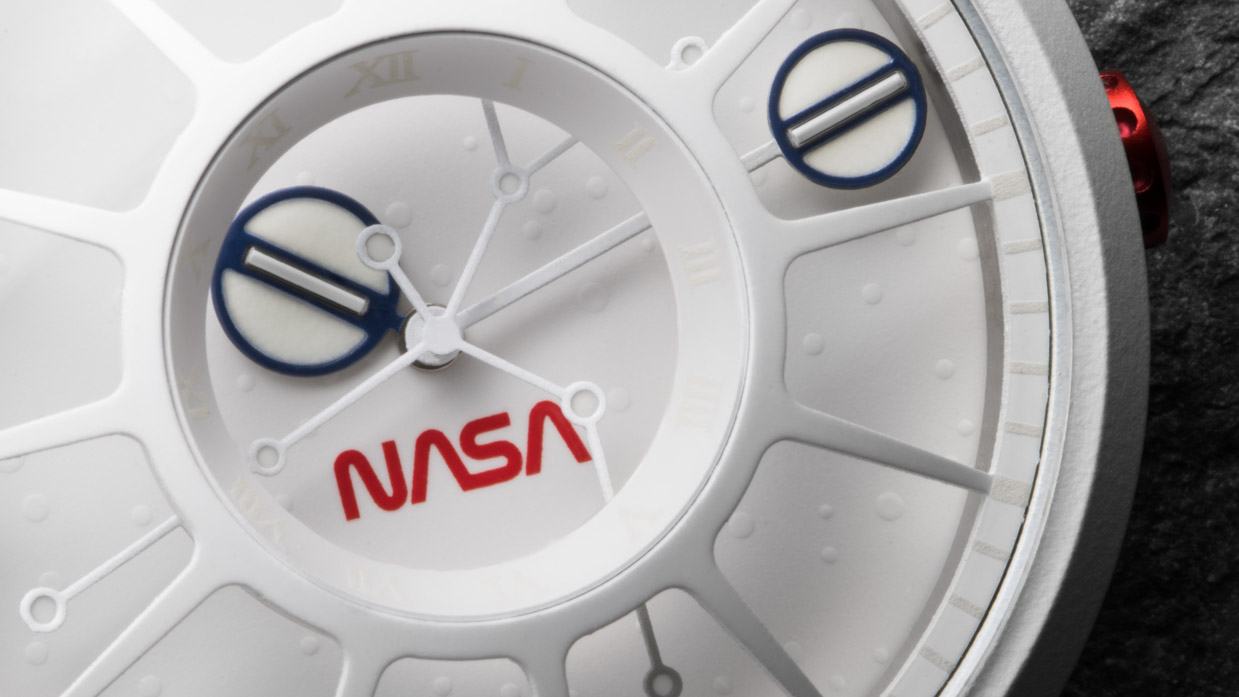 Only 1969 pieces of each Trappist-1 NASA Edition variant will be crafted, and each piece will be individually numbered to ensure authenticity. The quartz model will even come with an engraved 50th-anniversary commemorative caseback of the Apollo 11 mission patch. 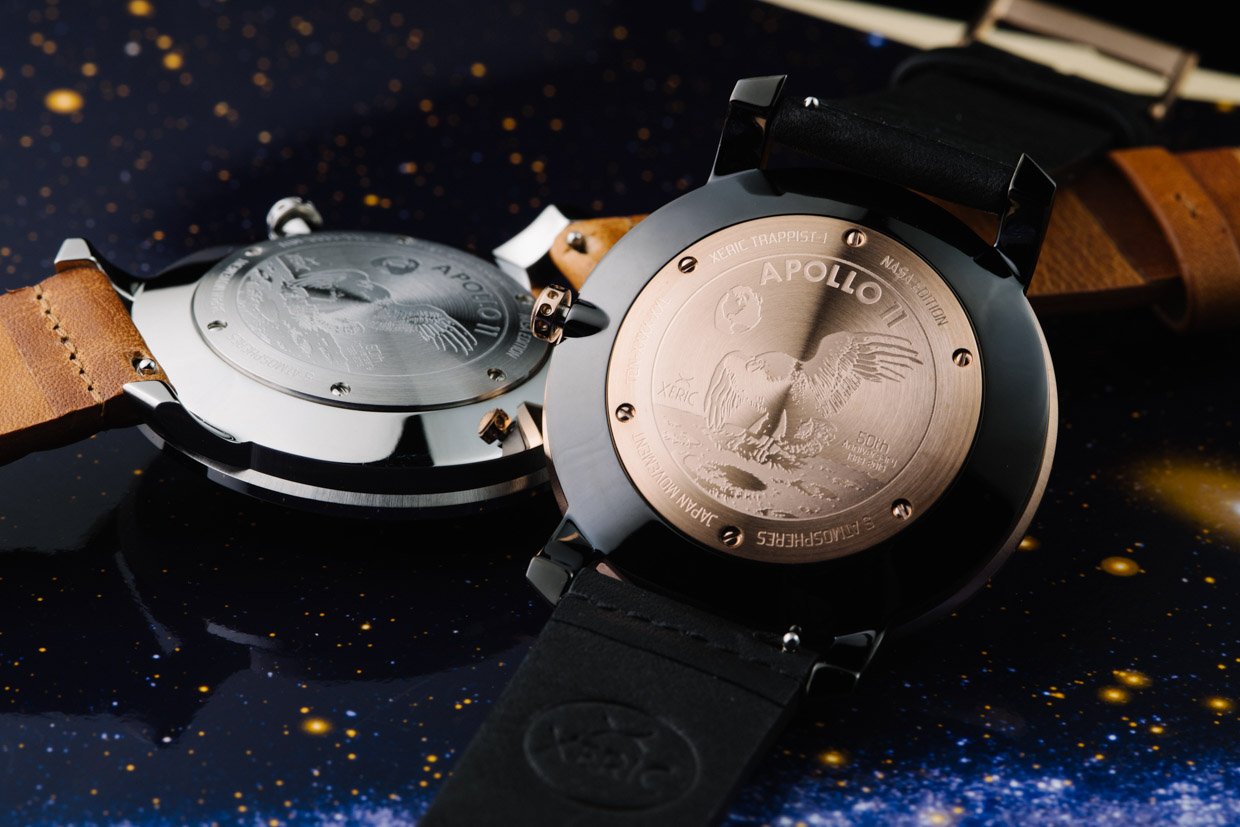 Make a pledge today to get your hands on this celestial marvel and snag the special discount, too. Head on over to this page to get started. 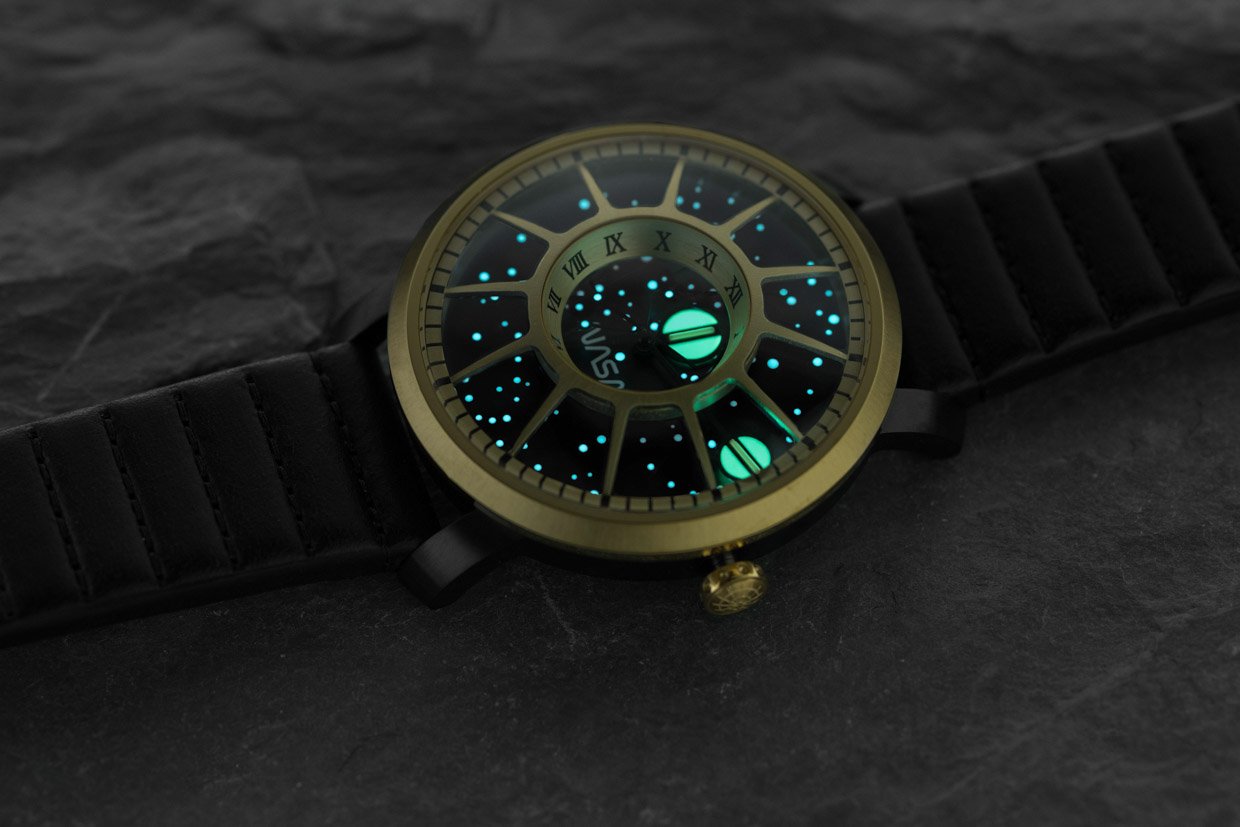 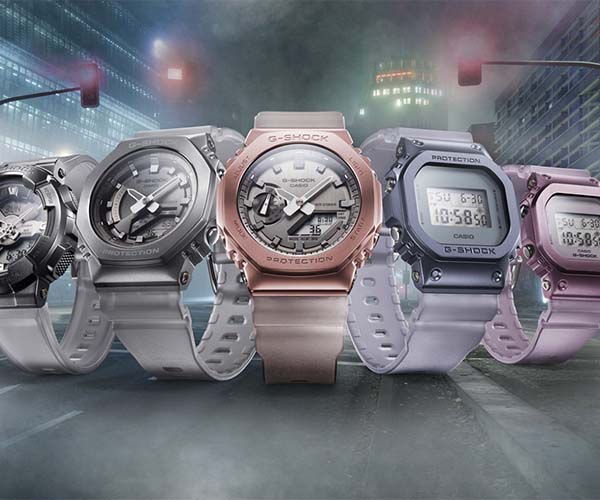 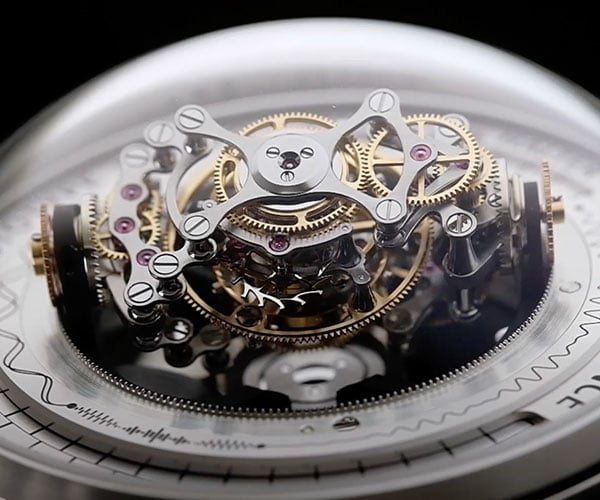 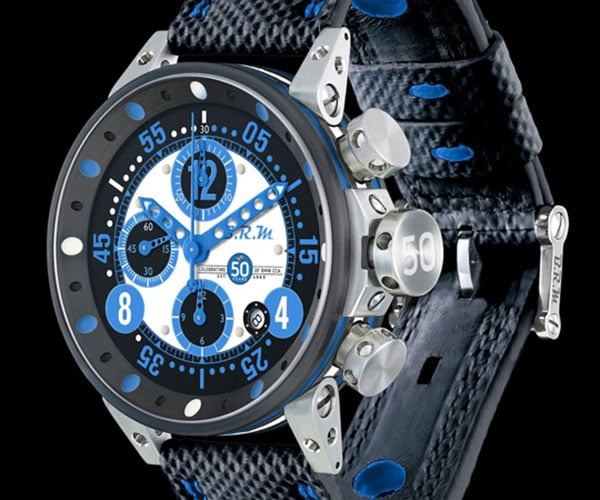 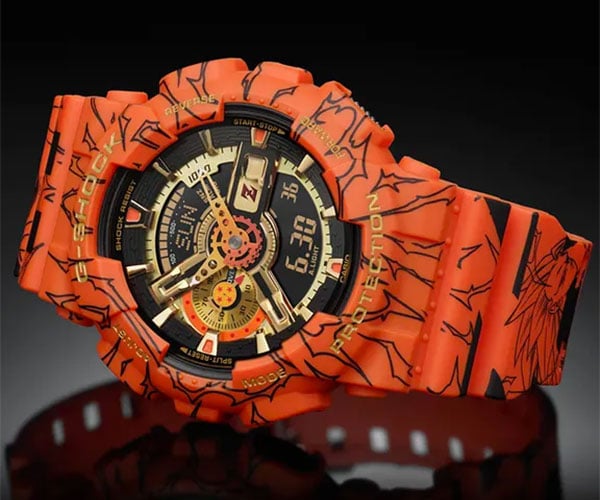