Think like a pirate to solve the clues in a video treasure hunt and be automatically entered to win a free cruise anywhere Windstar Cruises’ small ships and yachts sail. During their voyage, the winner and a guest will then be doubly rewarded with what Windstar says will be “the ultimate hidden treasure.” 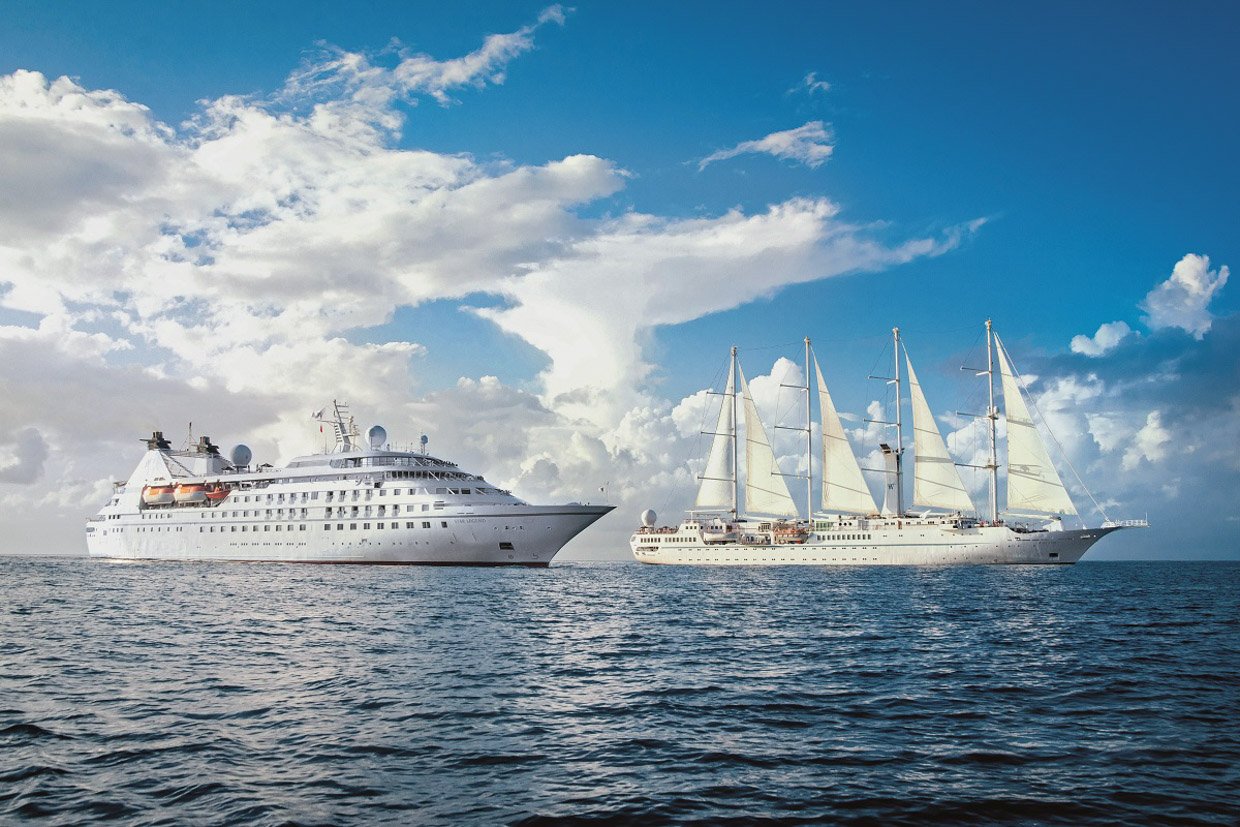 To experience what makes Windstar Cruises 180 degrees from ordinary, players can go online to hunt for clues and find the hidden treasure by visiting Windstar Cruises’ sweepstakes page. Eleven short videos contain a number, letter, or symbol that, strung together, form a Google Plus code revealing the treasure’s location. 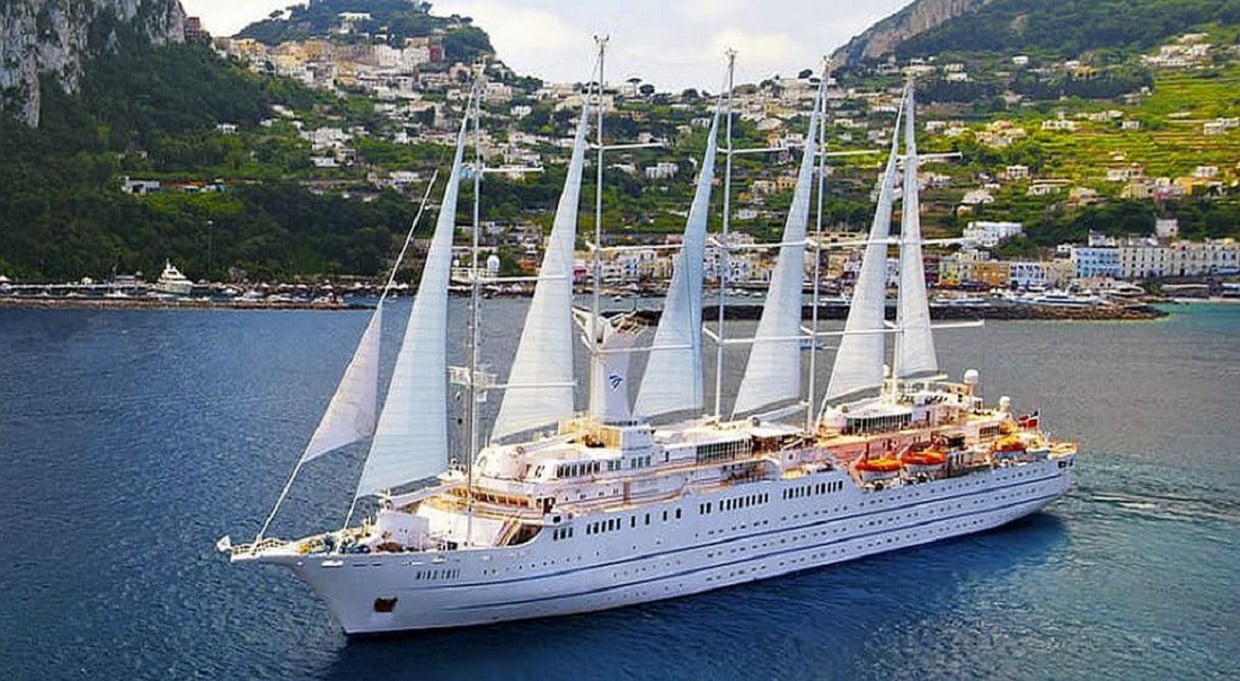 Hint: Being 180 degrees from ordinary requires extraordinary attention to detail. Players who crack the code win up to $200 shipboard credit and will be automatically entered to win an exciting Windstar cruise of their choosing. 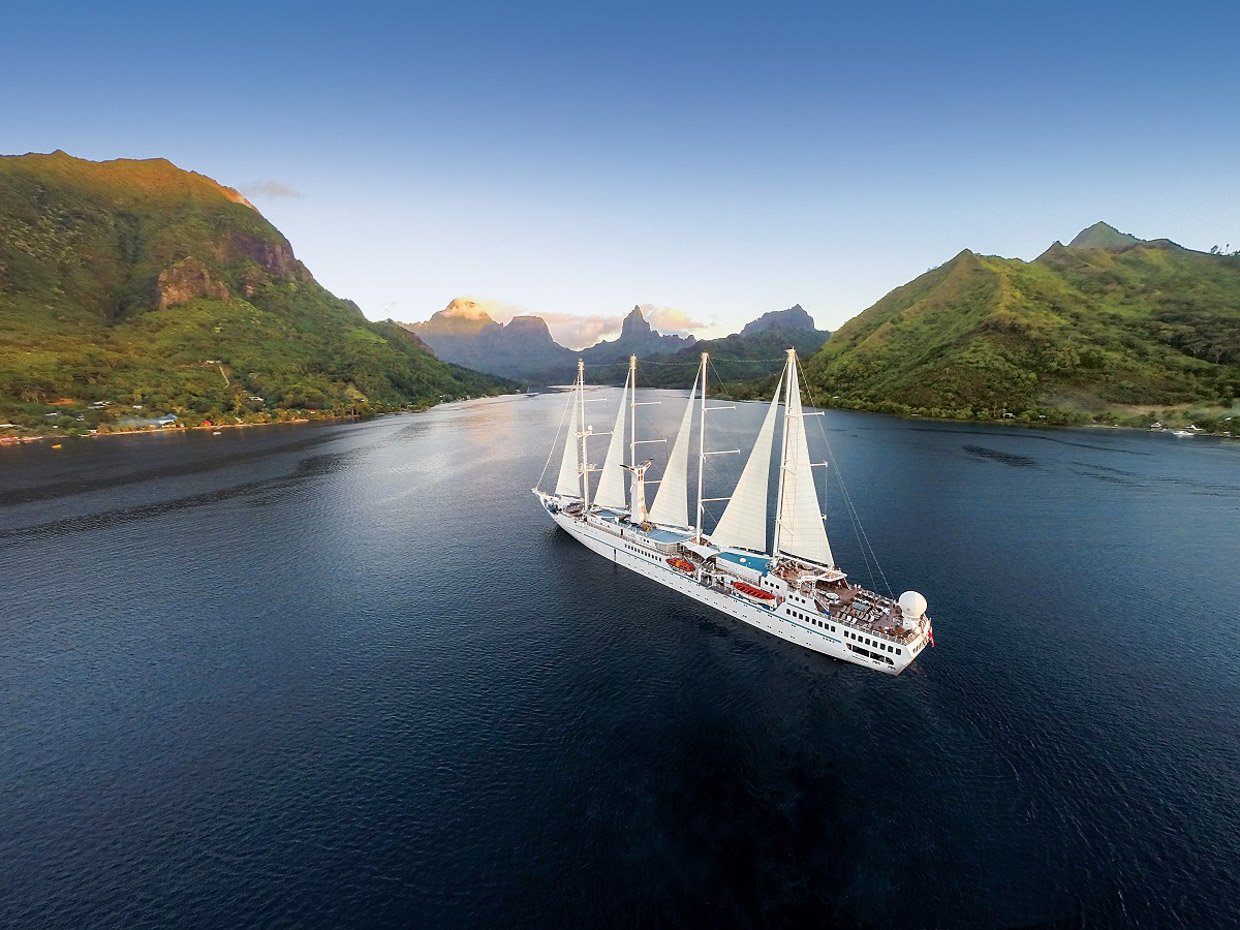 Windstar Cruises operates a fleet of six all-suite small ships with vaccinated crews and just 148-342 onboard guests. Cruises sail throughout Europe, the Caribbean, Costa Rica and the Panama Canal, Asia, Alaska and British Columbia, Canada and New England, Tahiti and the South Pacific, Mexico and U.S. Coastal, and Australia. 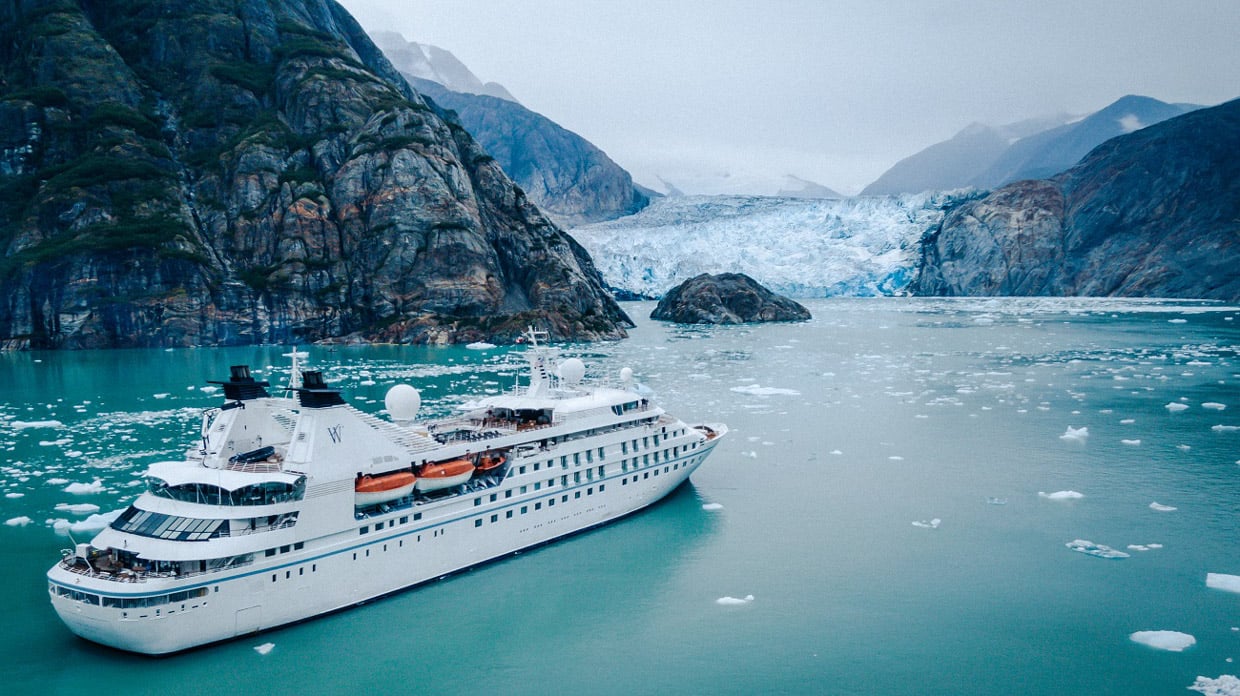 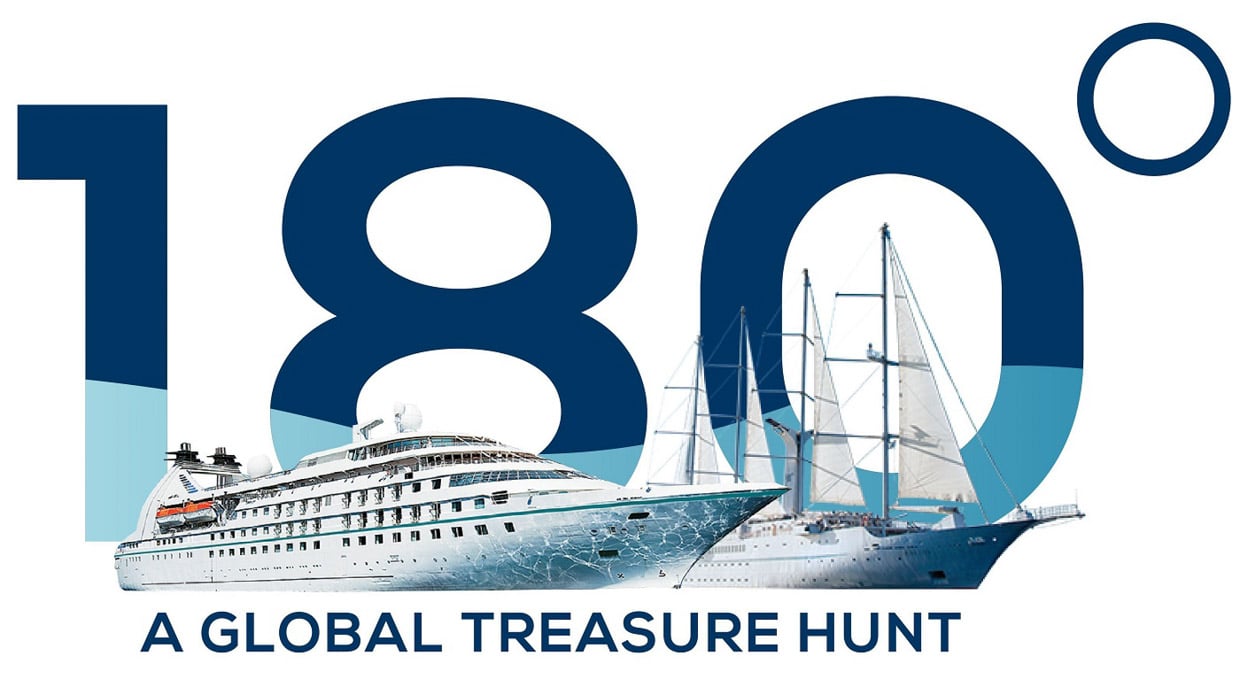 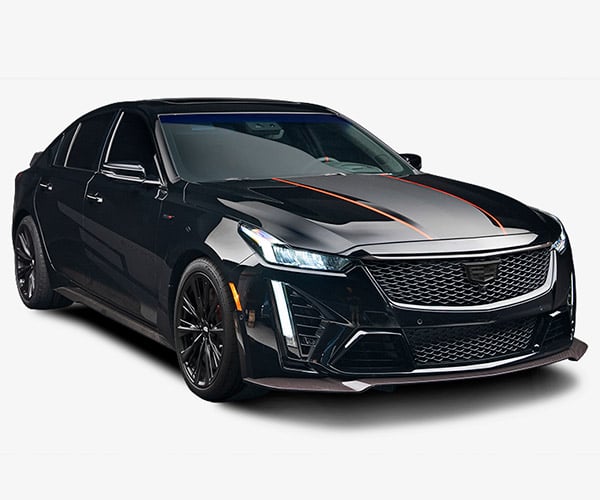 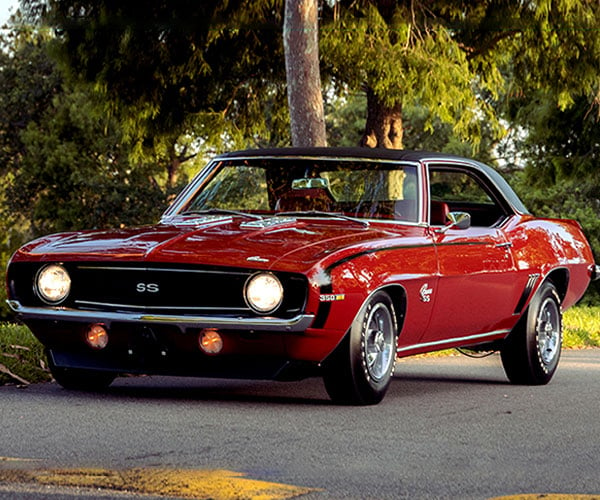 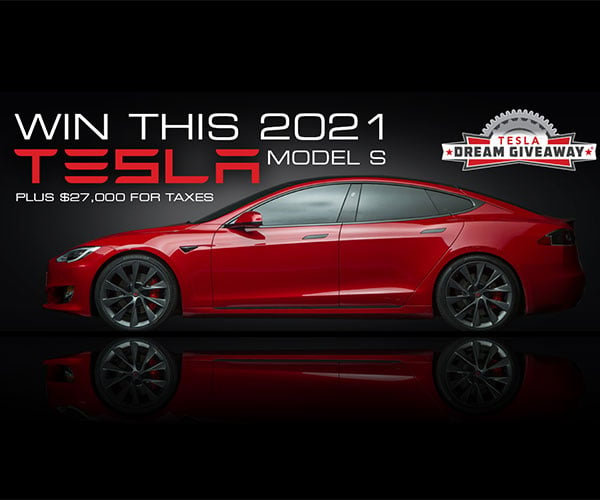 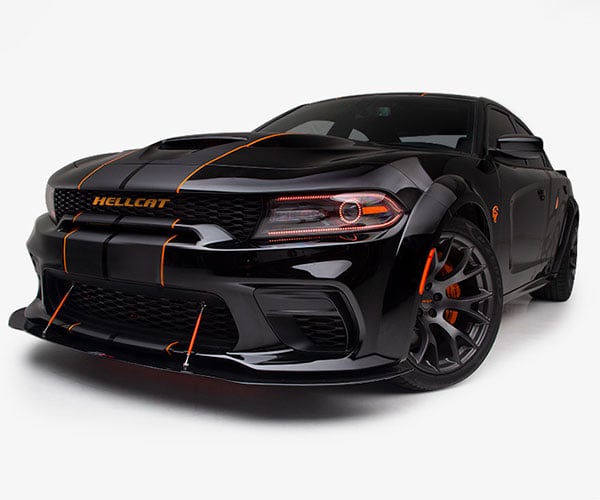