You don’t have to go to Westworld to enjoy its player piano saloon songs. Warner Bros. has released the title theme as well as some of the covers featured in HBO’s series, all by by Ramin Djawadi, the same composer behind Iron Man, Game of Thrones and Pacific Rim. 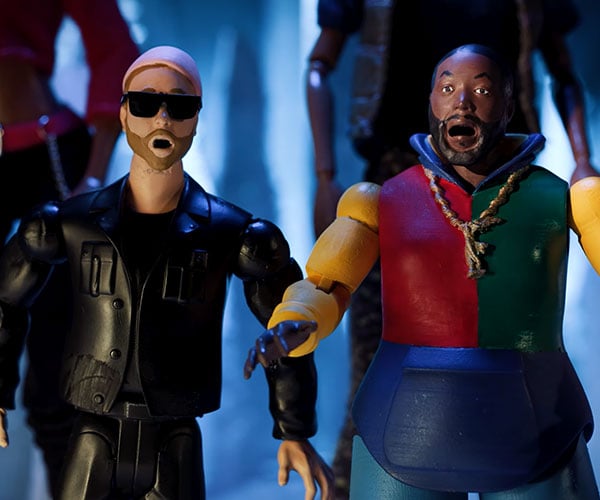 Run the Jewels: Walking in the Snow 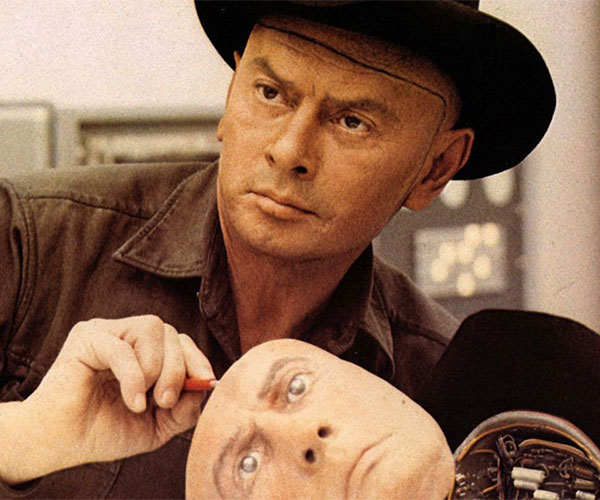 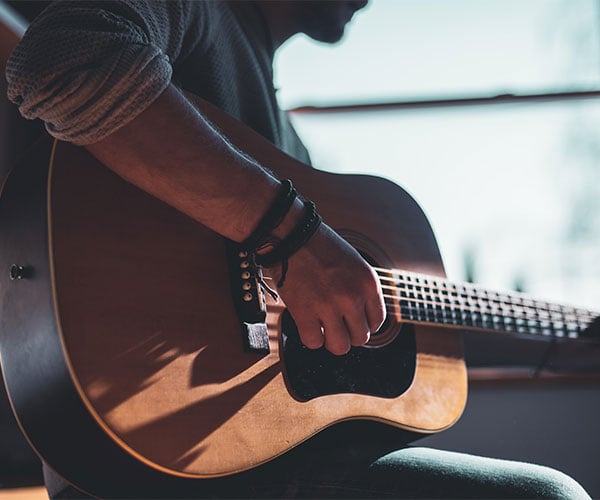