The Set in the Sand

These days, when you want to shoot a film or TV series on location, green screens and CGI often replace real places. But you’ll still need a big space when you want to shoot with lots of extras. Great Big Story dropped by Atlas Studios, a massive film studio in Morocco, which has appeared in everything from Game of Thrones to Gladiator.

Home Alone Under the Stars 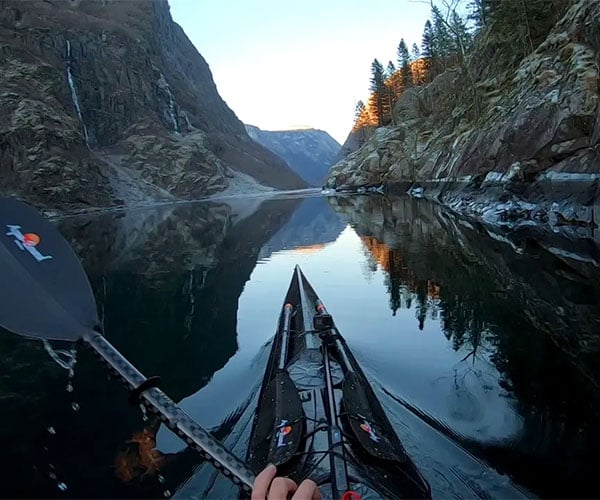 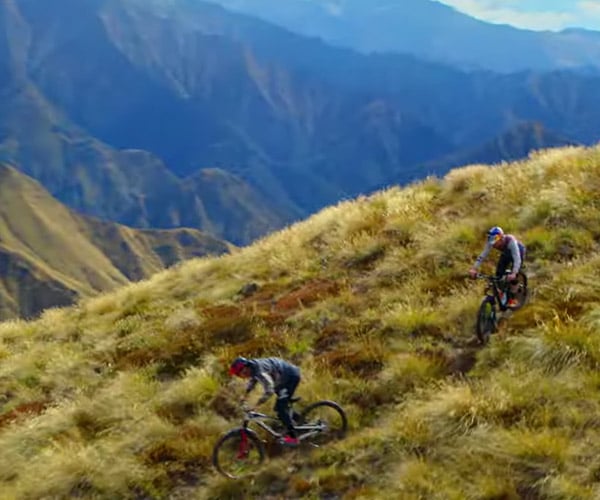