Ethan Hawke stars in this fictionalized retelling of the story of John Brown, a controversial 19th century figure who attempted to overthrow U.S. slavery with violence and rebellion, and is alternatively remembered as both a heroic martyr and an crazed terrorist. The 7-episode series premieres 8.9.2020 on Showtime. 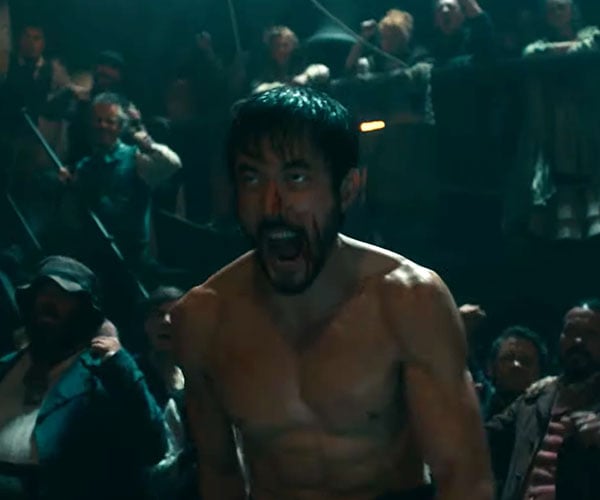 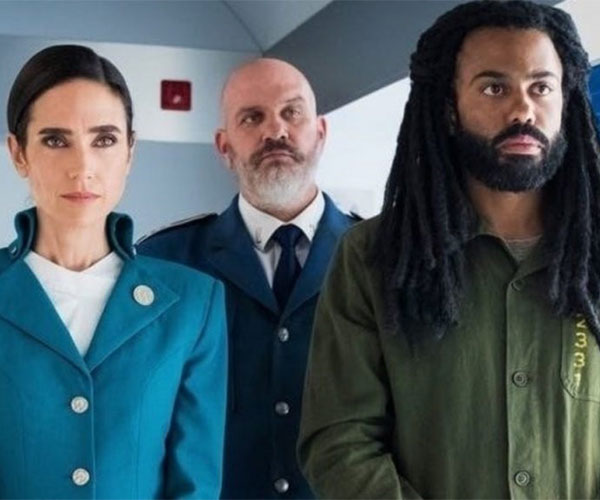 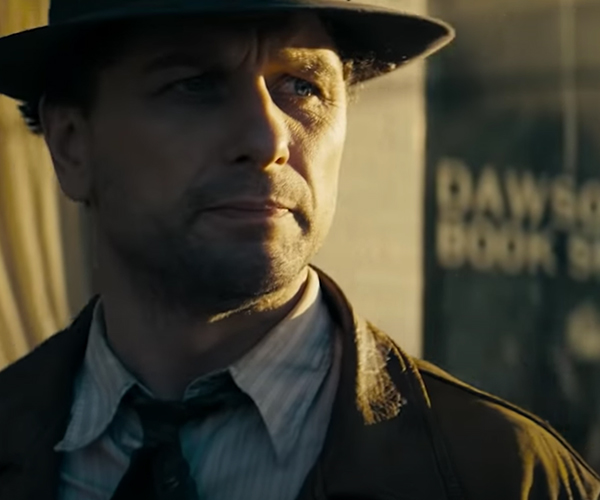