Taking it to the Next Level

There’s a time and a place for everything, like when you’re ready to commit to that one special girl. You could be anxious about it, or you could do like the guys in our favorite marriage proposals. (Post sponsored by Mount Gay Rum)

Every great story begins with a time and a place. For Mount Gay Rum, that time is 1703 and that place is Barbados, the birthplace of rum. Introducing Mount Gay Black Barrel, a double matured rum from the inventors of rum. First matured in toasted whiskey barrels then finished in deeply charred bourbon barrels, Mount Gay Black Barrel balances full-bodied character with subtle aromas. Learn more at www.facebook.com/mountgayrum 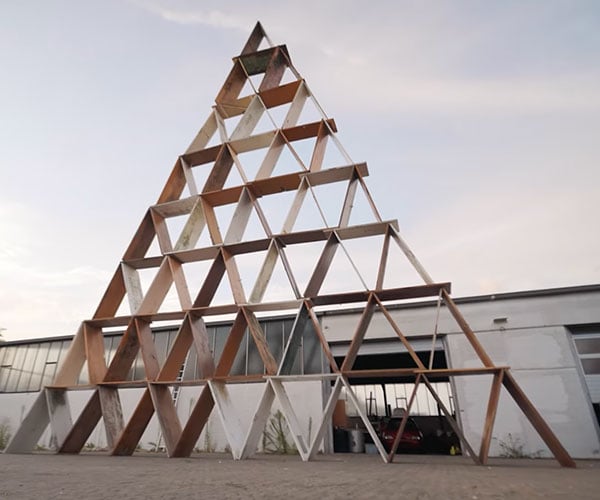 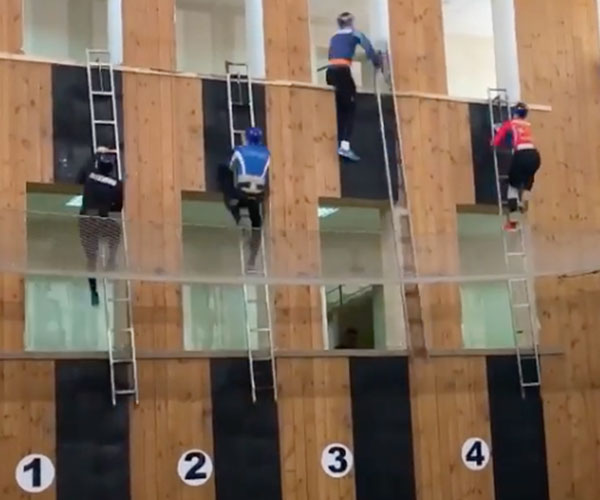 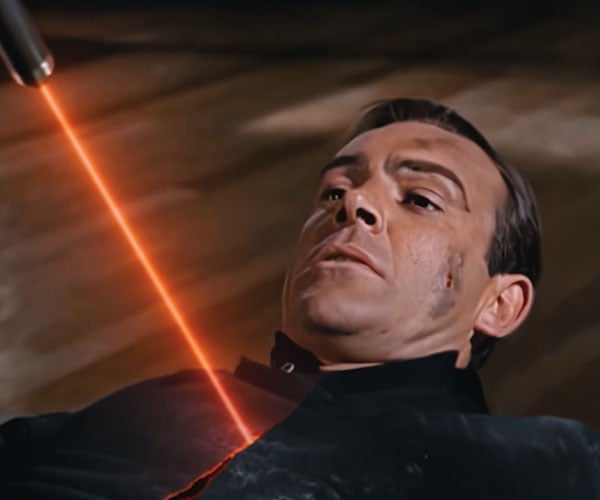 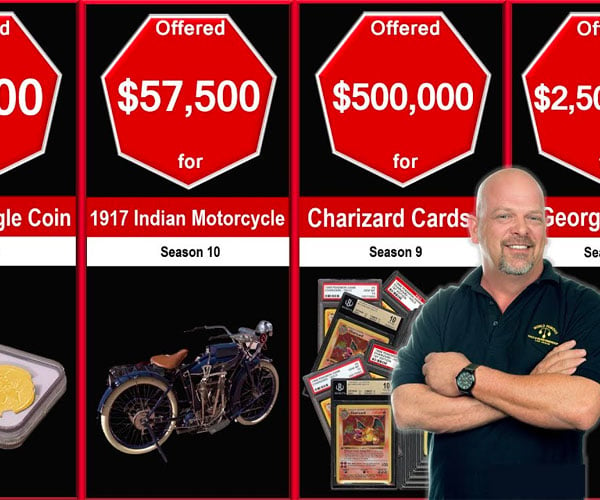 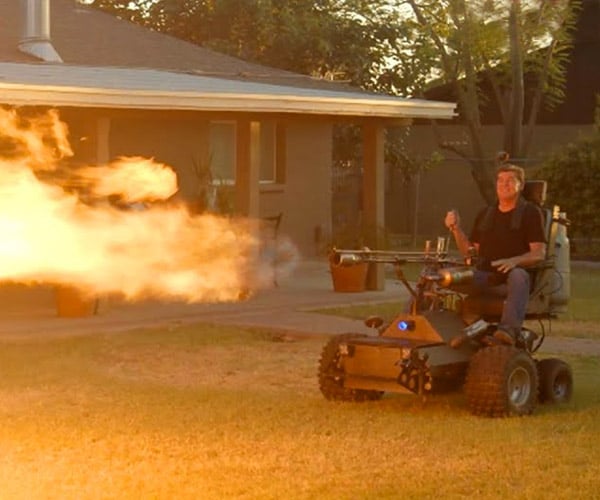 The King of Wheelchairs 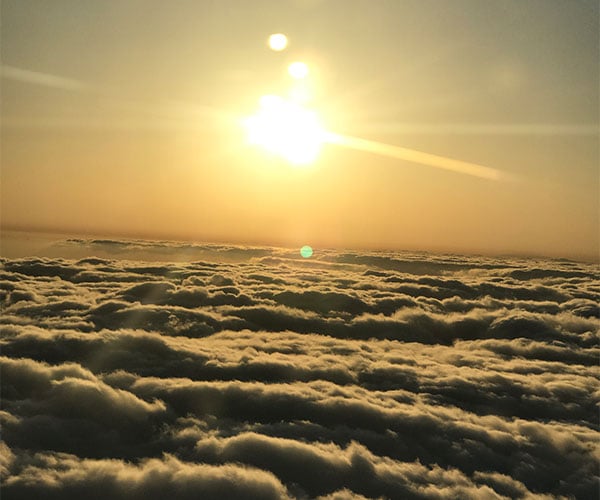 How Old Is Sunlight?
Advertisement