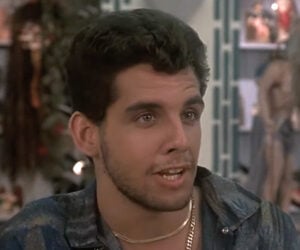 It’s been 38 years since Miami Vice hit the airwaves. The NBC cop drama influenced and reflected 1980s fashion, music, and pop culture. It also featured performances from dozens of celebrities who would go on to bigger things. This compilation showcases 55 stars who appeared on the show between 1984 and 1989.