(PG-13: Language) Upper State’s darkly-comedic parody of The Sopranos imagines if the show was set in the Mushroom Kingdom instead of New Jersey. It’s so well executed, it could have been an actually episode of HBO’s hit drama. Actor Max Koch’s Gandolfini impression really helps sell it. (Thanks Ryan!)

Returning to an RPG 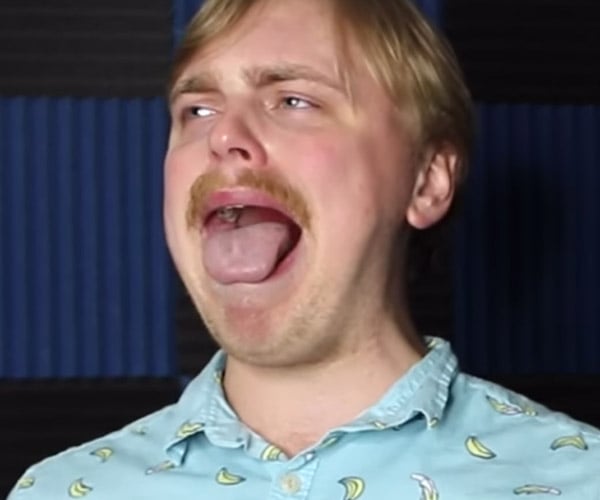 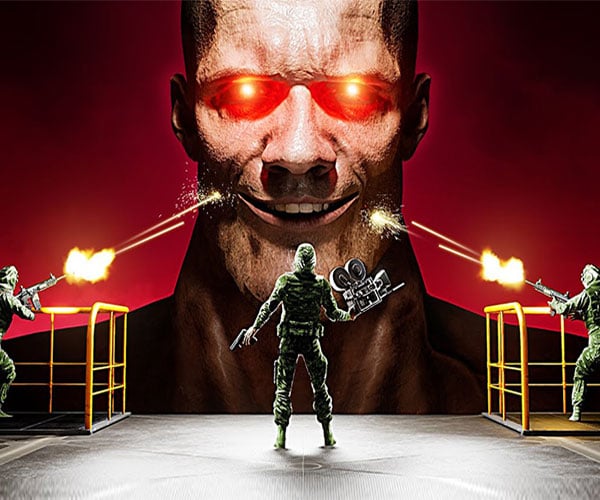 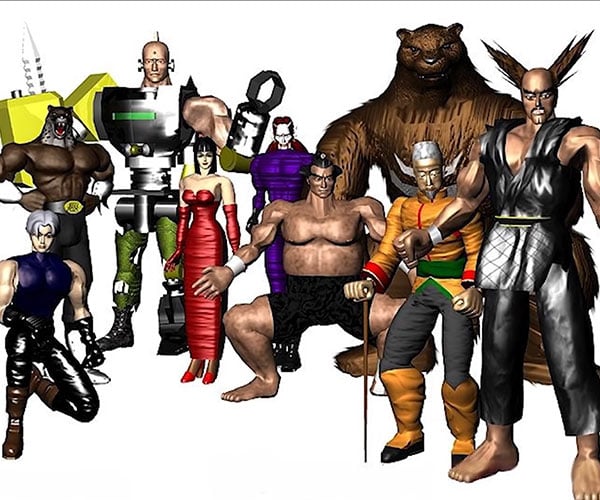 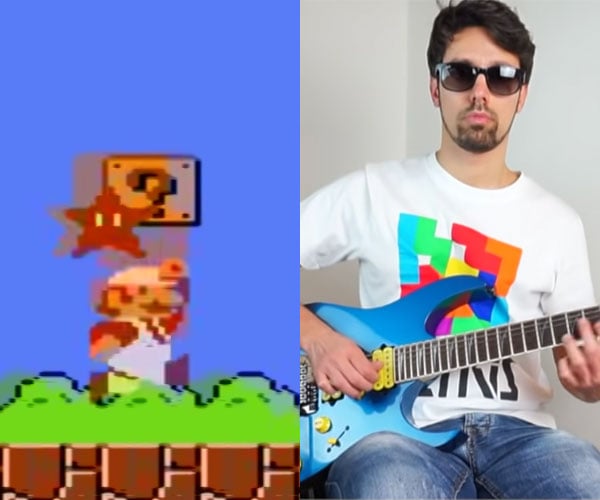