Sony ups its compact superzoom game with the new RX10 III. It has the same 1″ 20MP sensor as the Mk. II, but its lens now maxes out at an insane 600mm. It also has 4K video, Wi-Fi and NFC, optical image stabilization and up to 960fps slow mo. Still no touchscreen though. 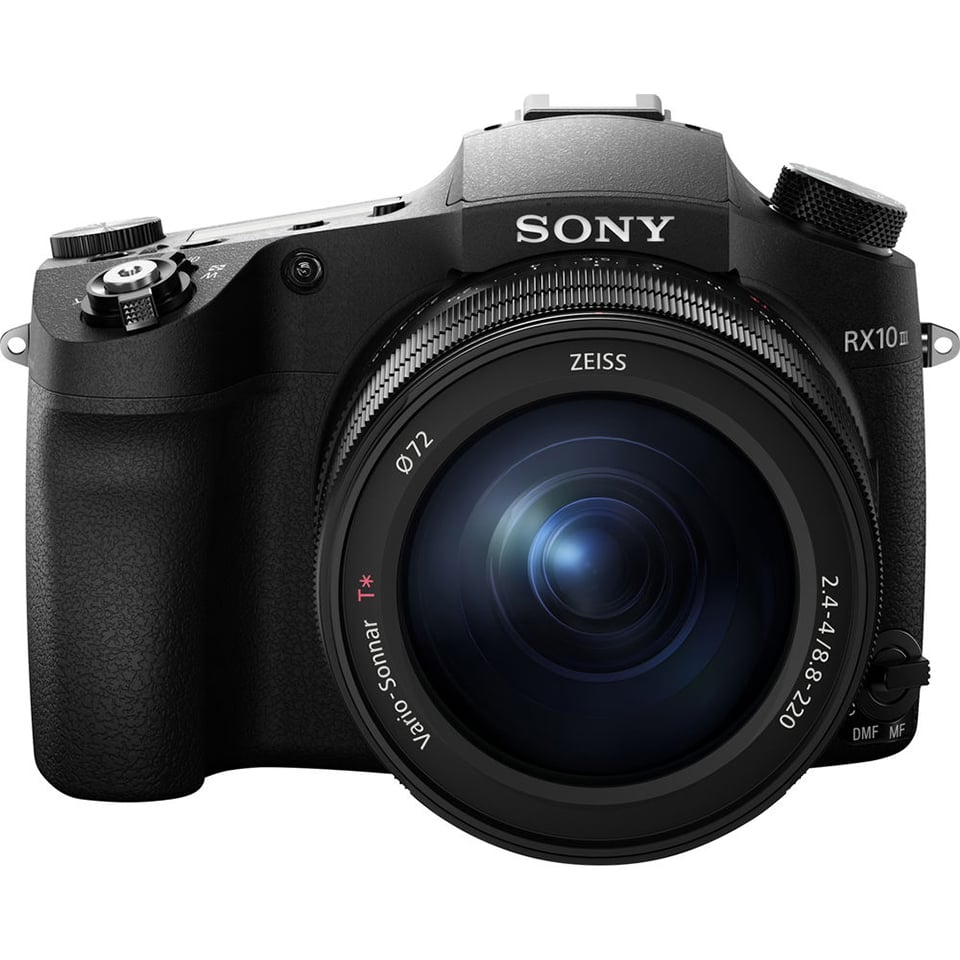 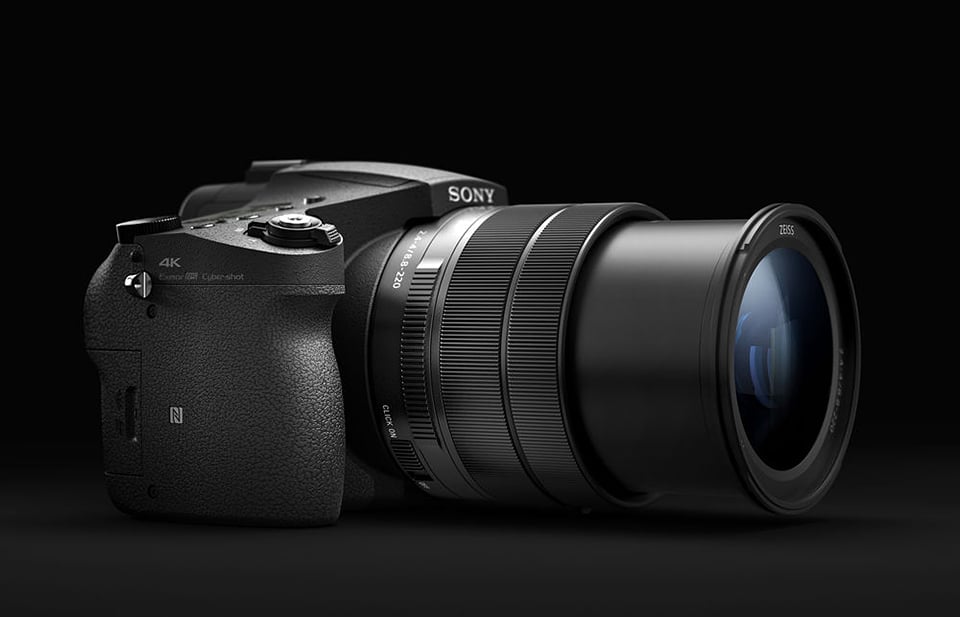 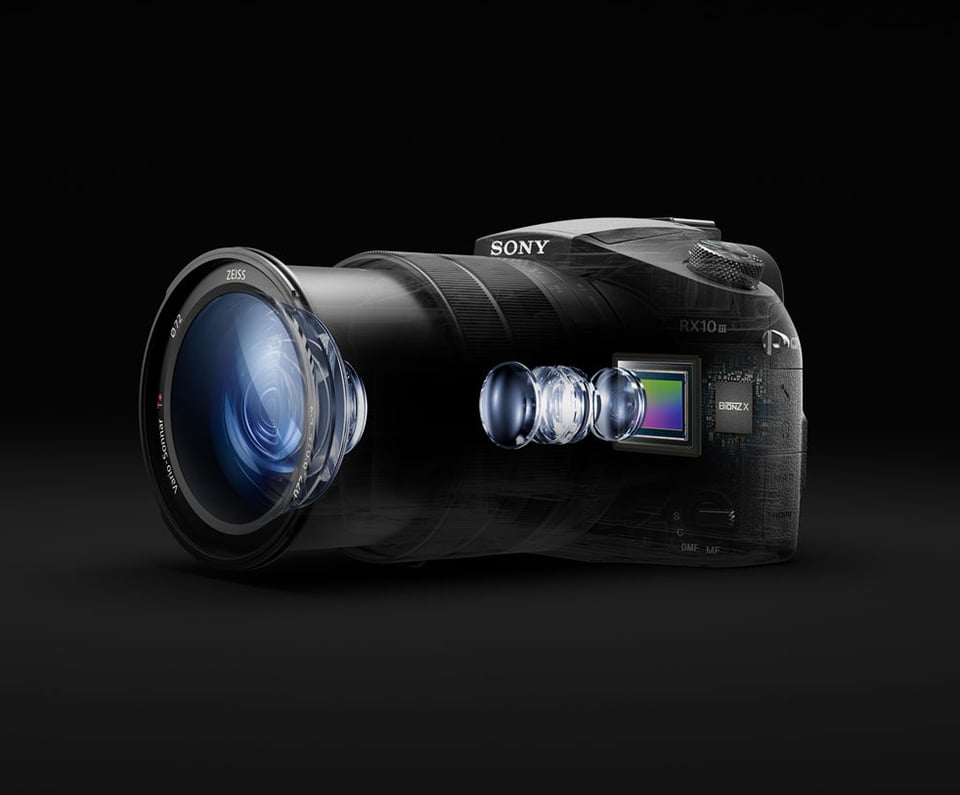 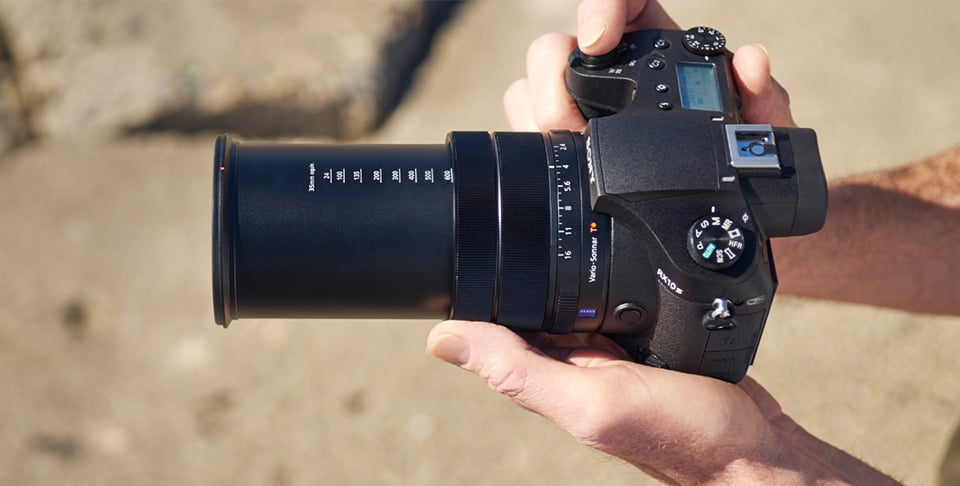 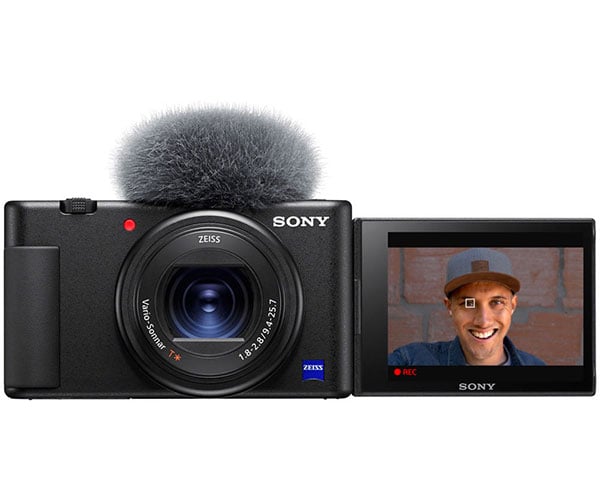