Returning to an RPG

Joel Haver makes fun of what it’s like to pick up and start playing a role-playing video game that you haven’t played in a while. His observations on the mundane side quests and the NPCs are especially on-the-nose. Along the way, he worked in a few references to his previous game parody videos. 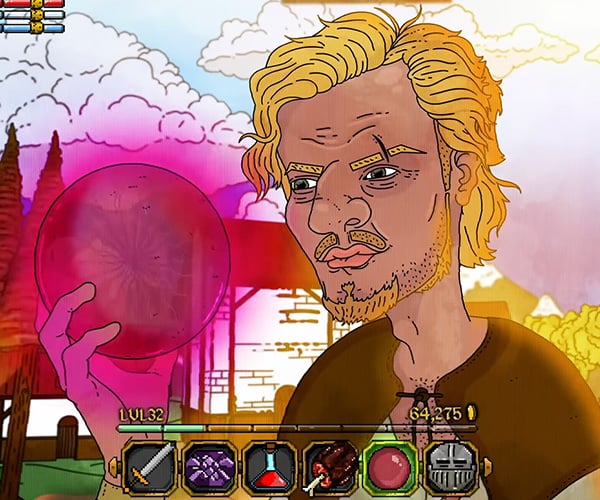 Lords of the Orb 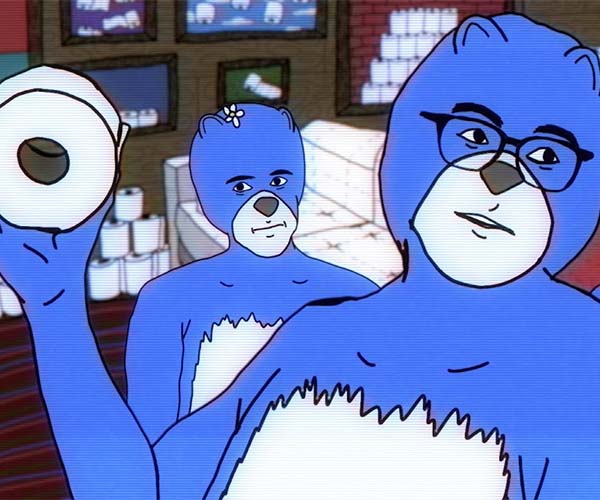 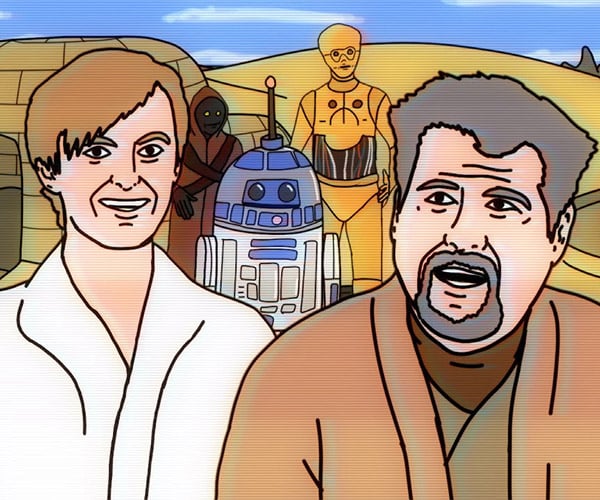 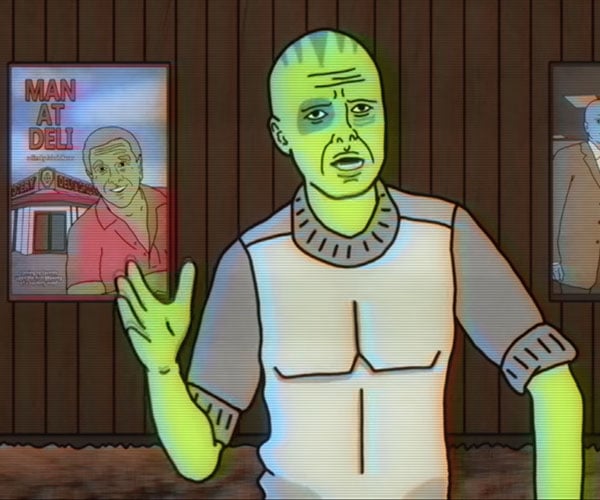 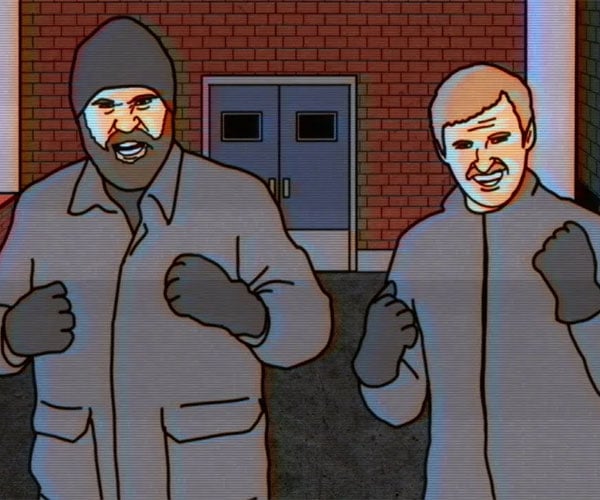 When the Controller Dies from the NPC’s Perspective
Advertisement