One of the craziest RC scale airplane setups we’ve ever seen. On the bottom is a model of the Antonov AN-225 super-jumbo jet, and on its back is the Buran – the Soviet knock-off version of NASA’s Space Shuttle. Once it takes flight, the shuttle can decouple and land on its own. 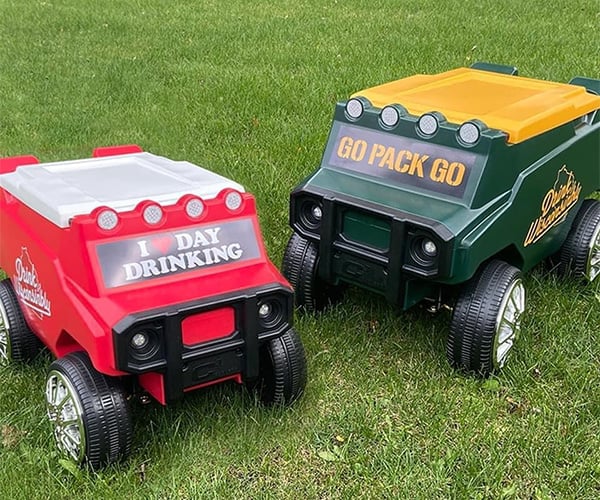 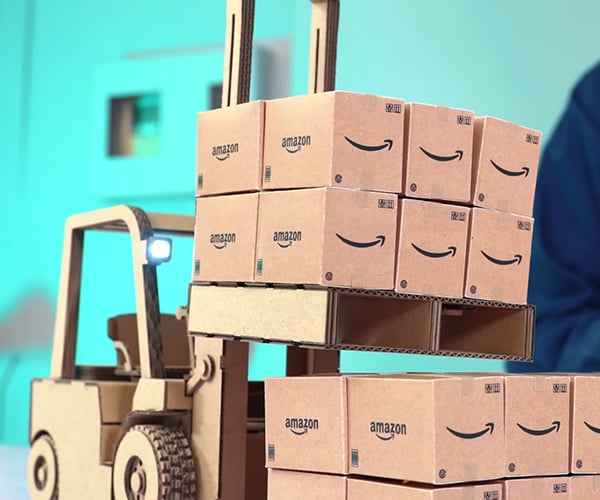 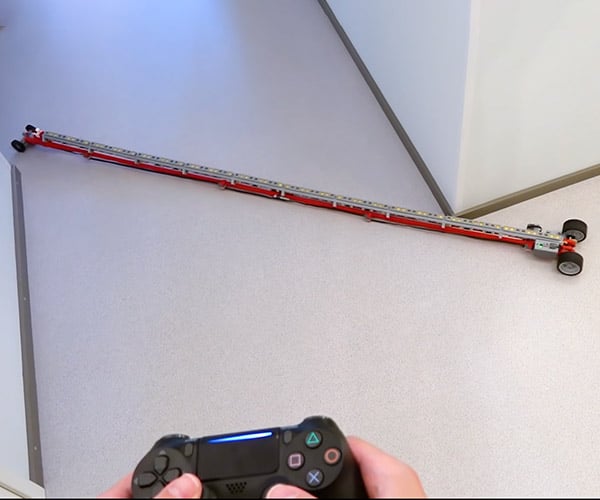 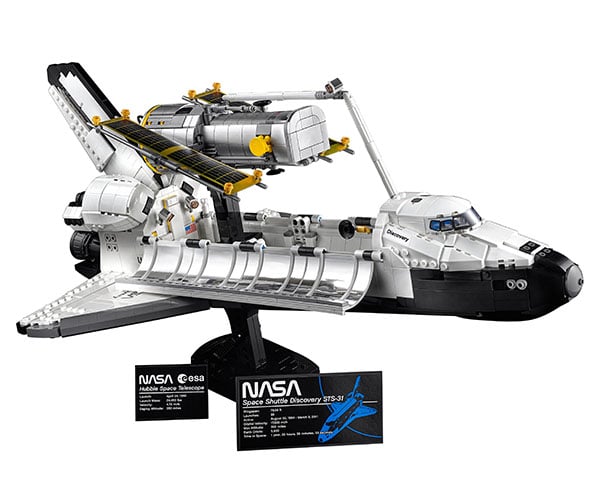