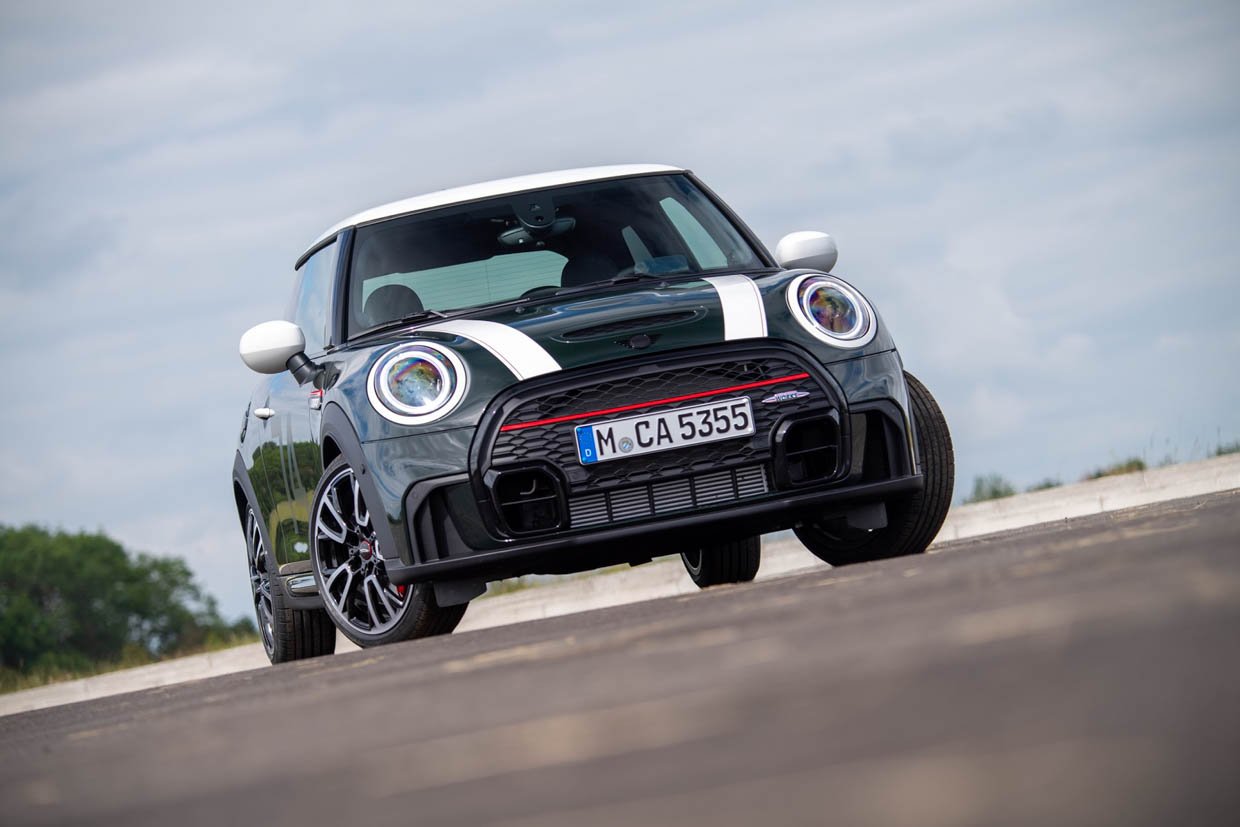 Equipped with all the latest tech, the MINI Cooper Anniversary Edition also features such nostalgic elements as the 45 painted on the bonnet stripes, the British Racing Green metallic and white exterior colors, and special-edition emblems in the driver’s door frame with the words “1 of 740. 60 Years of MINI Cooper: The unexpected underdog.” 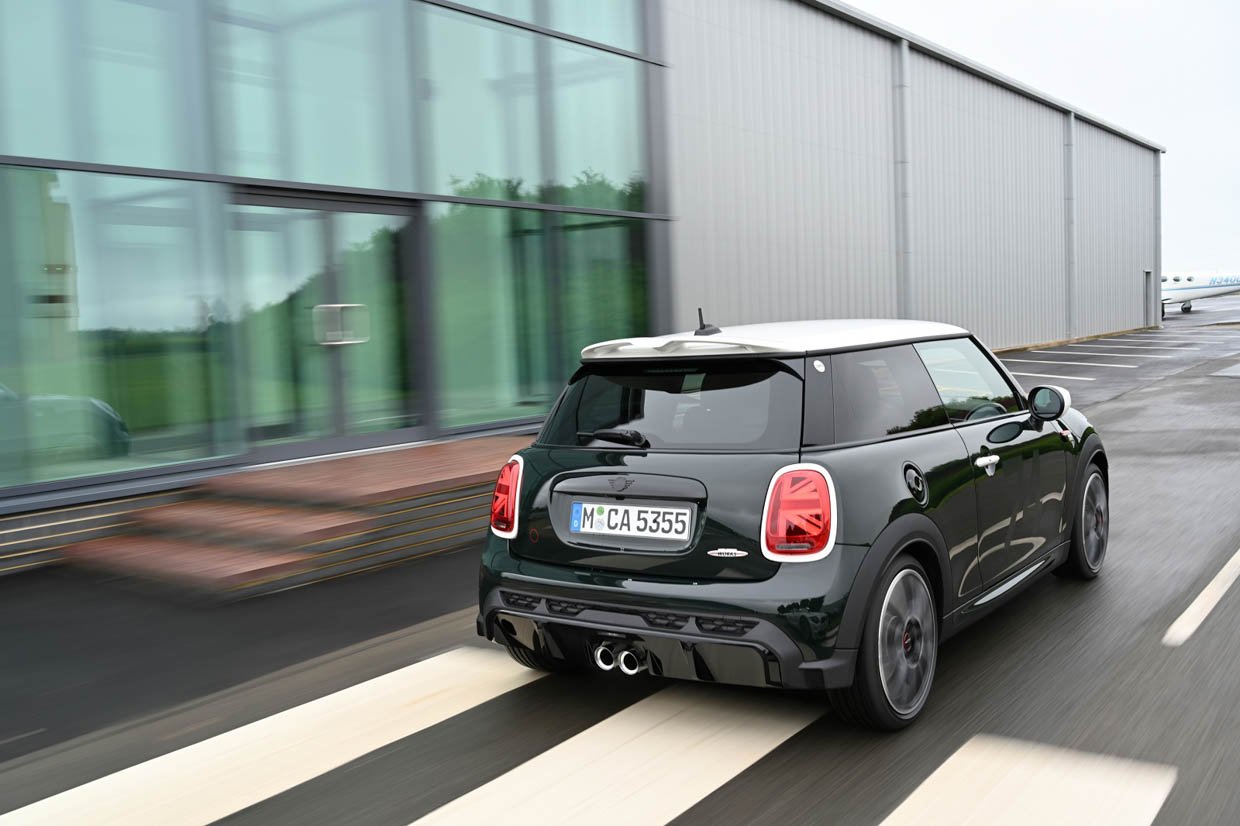 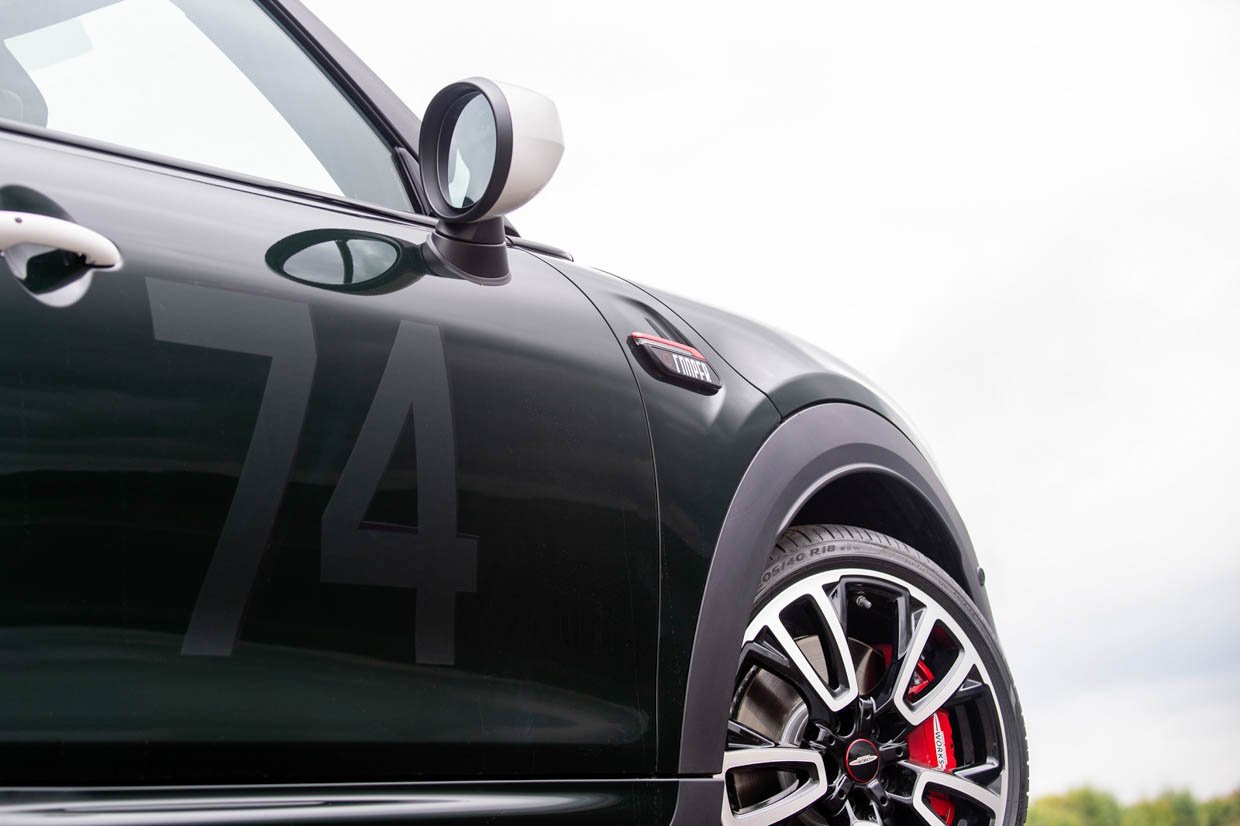 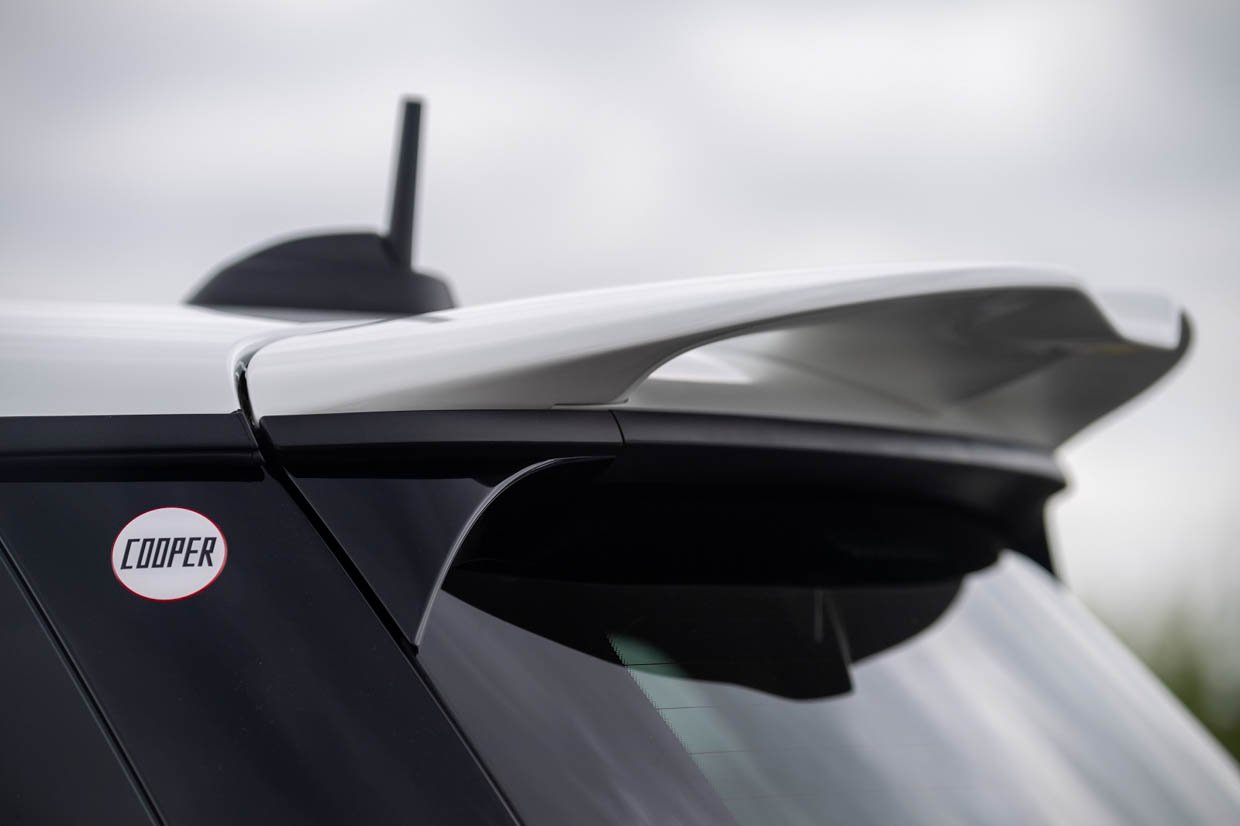 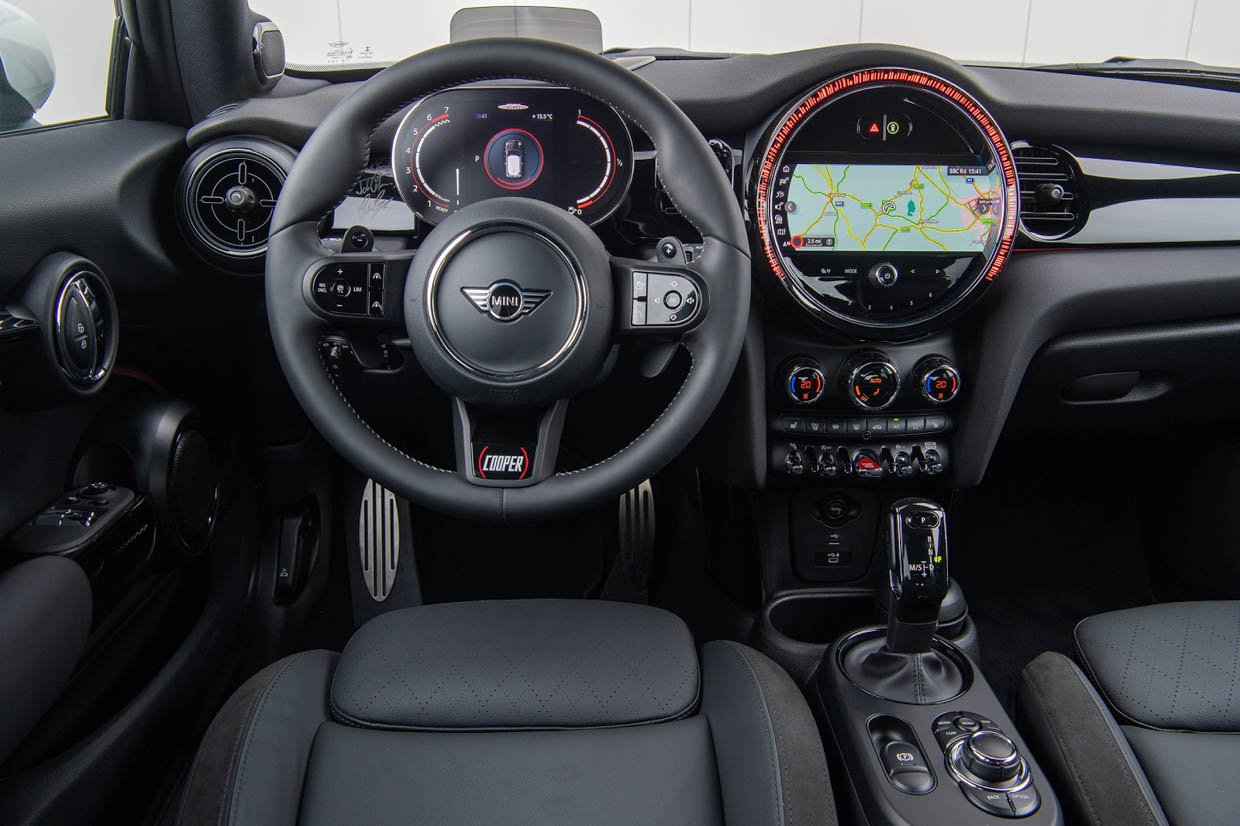 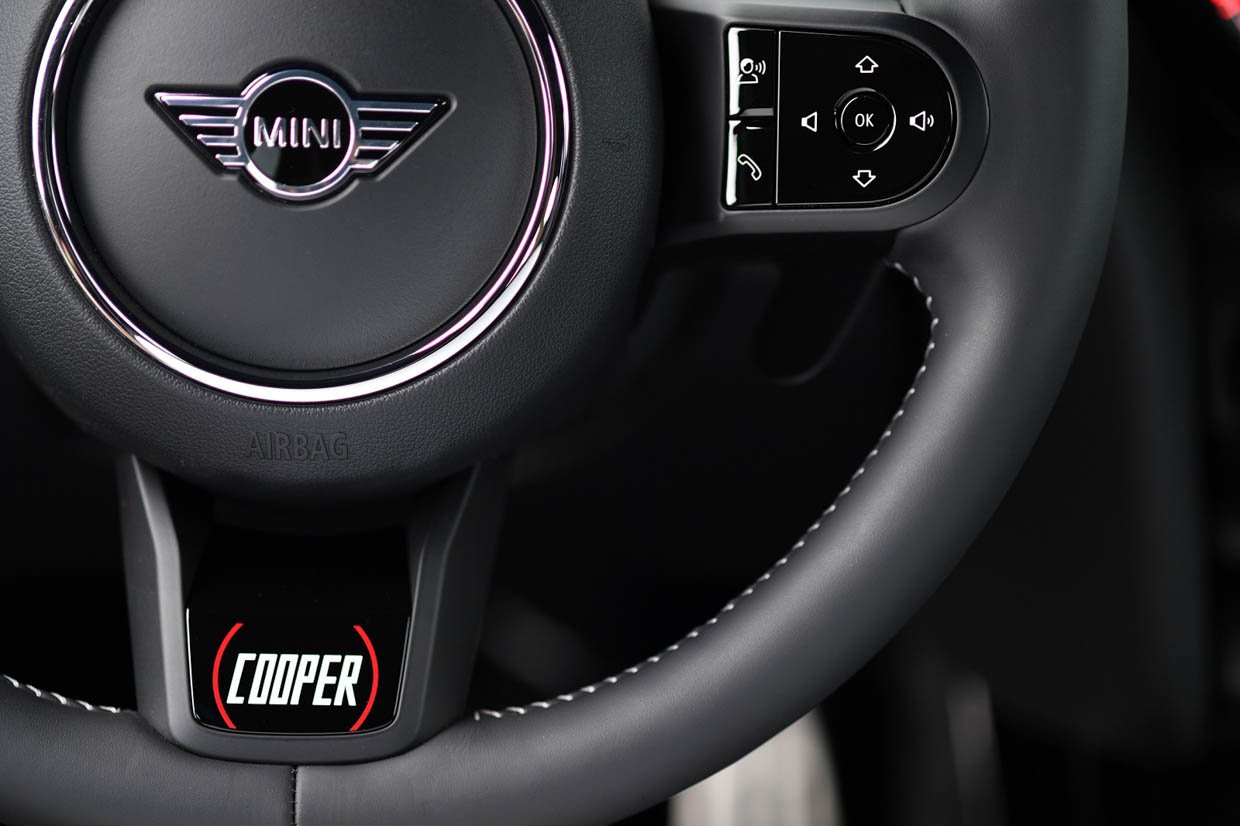 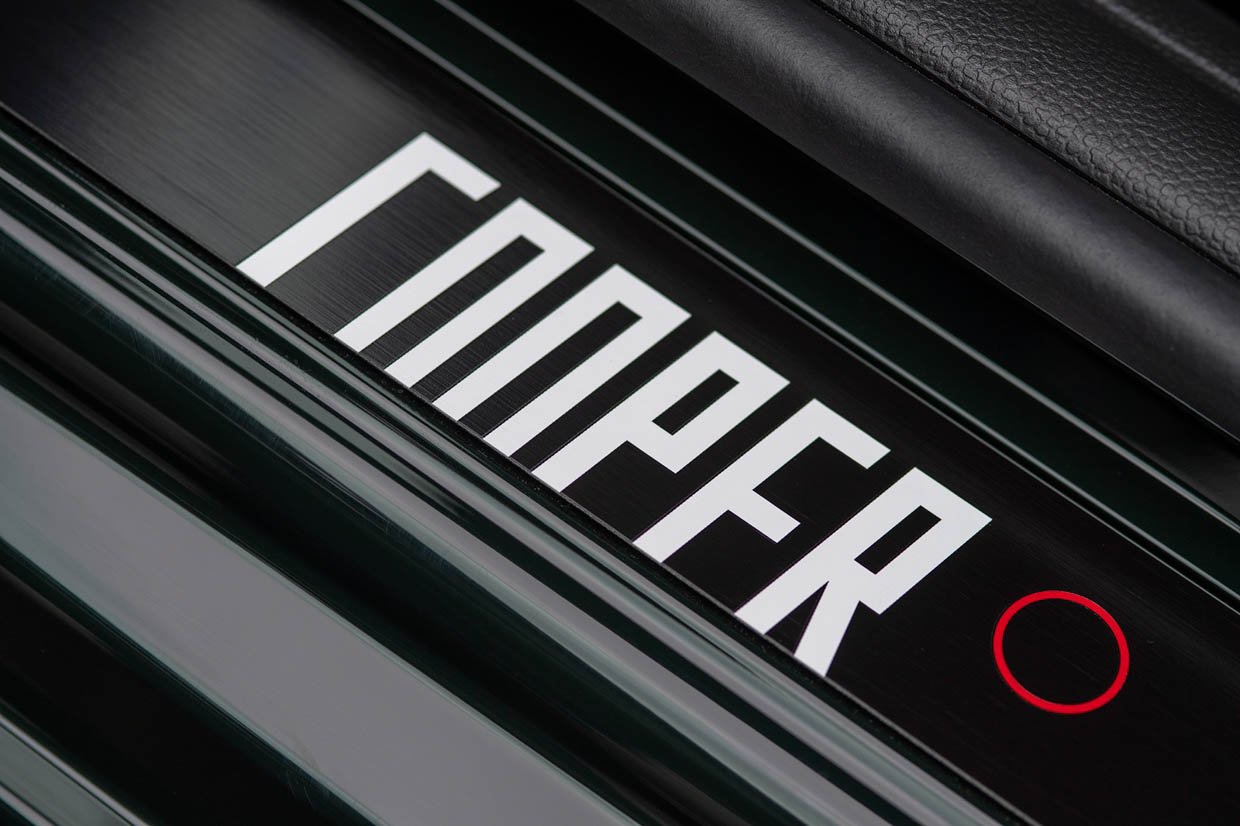 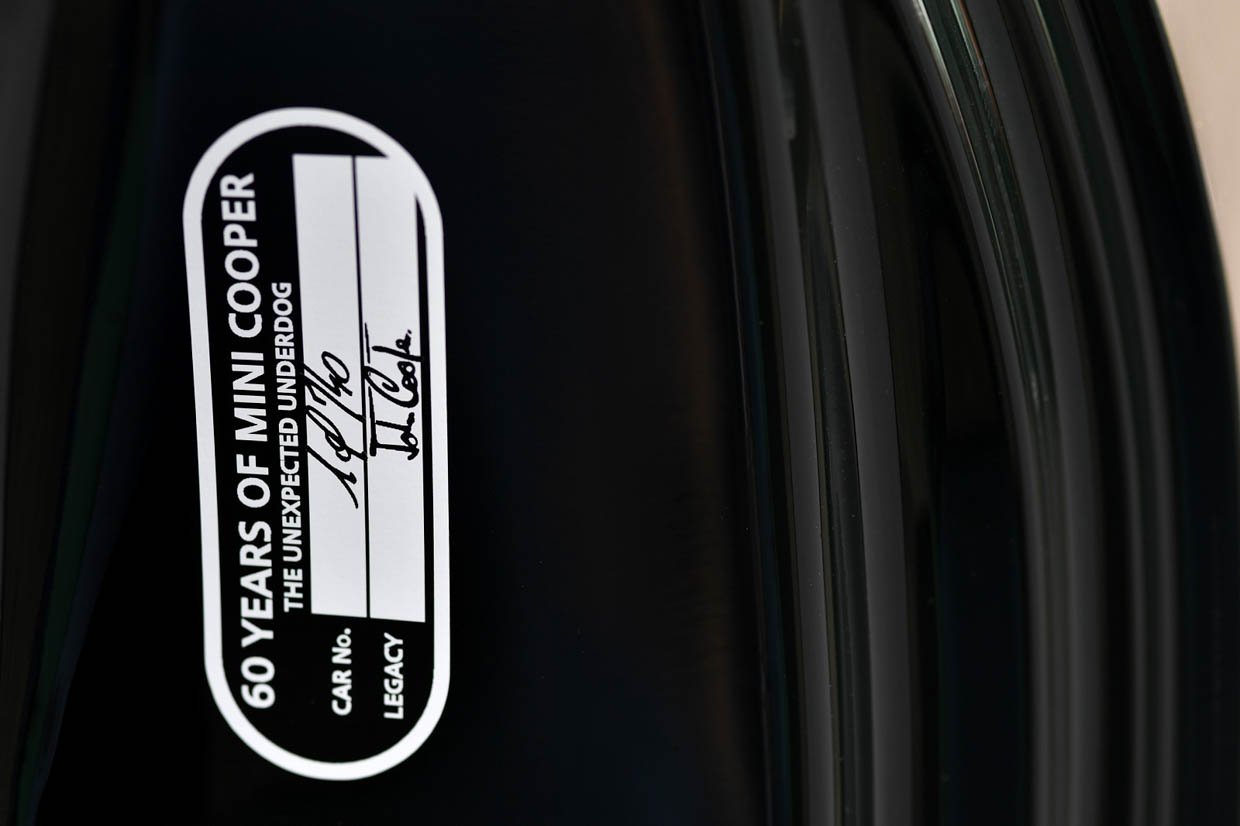 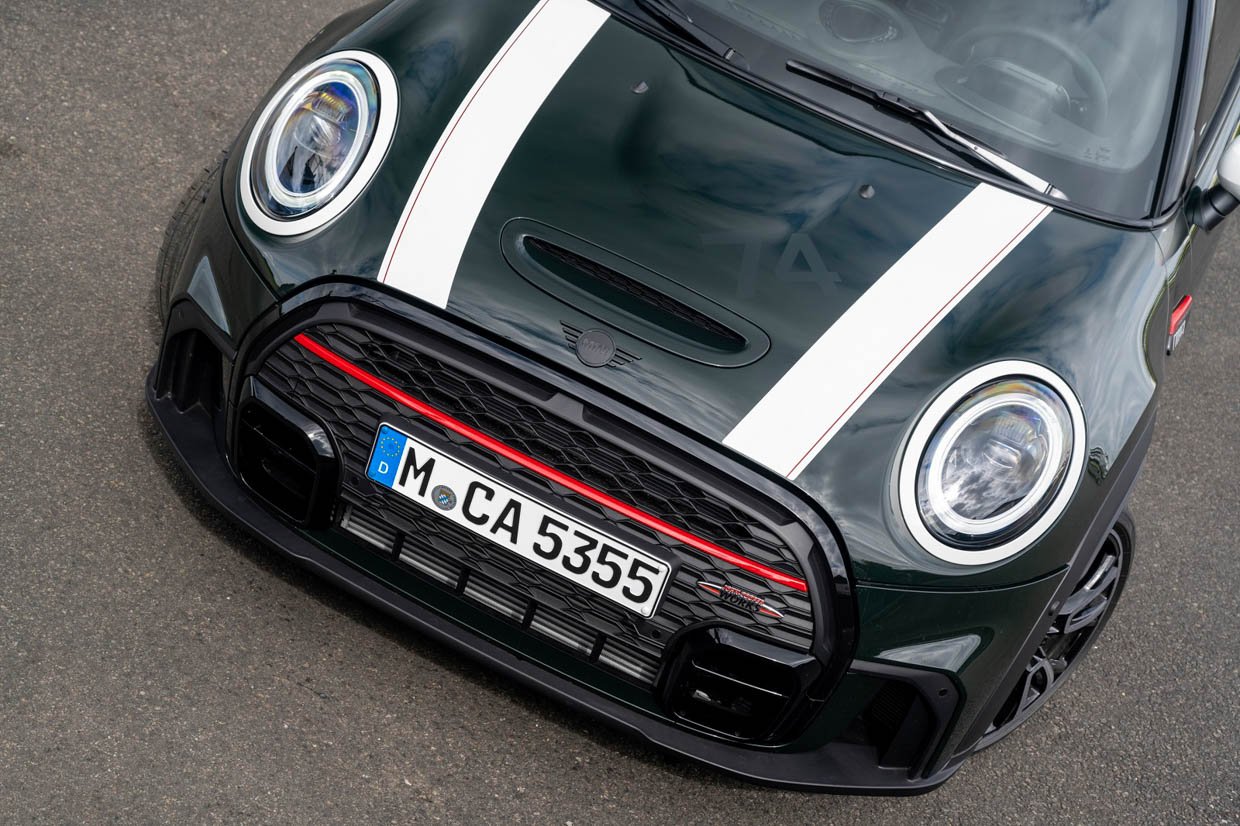 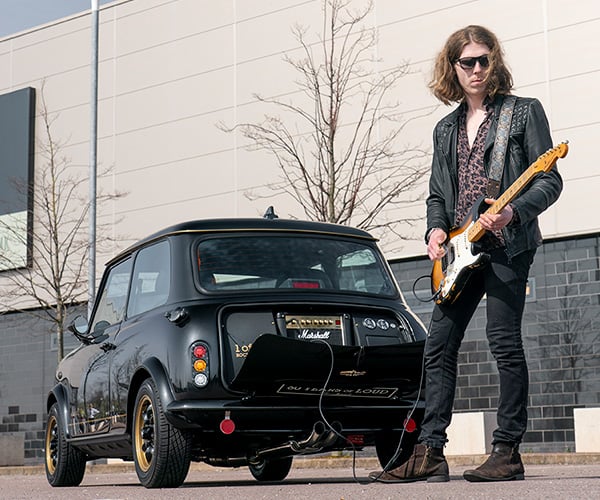 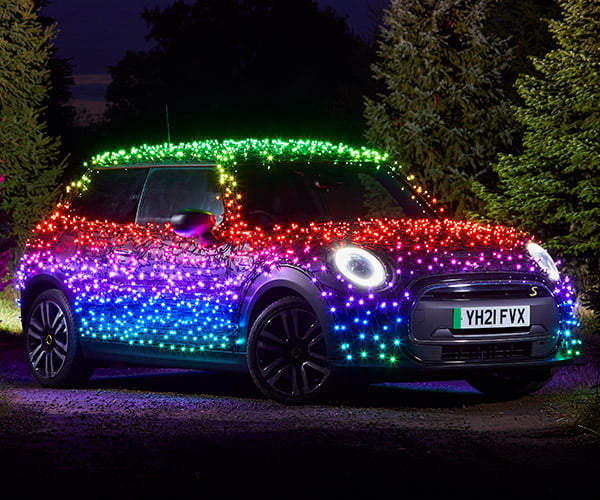 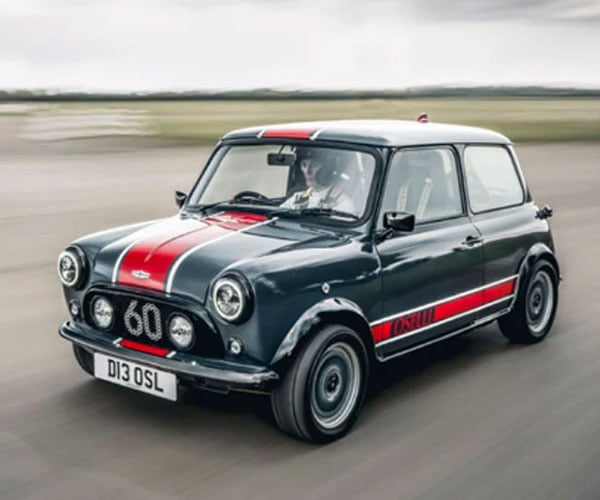