The consistently awesome musician Jonathan Coulton presents a new album loaded with some of the greatest adult contemporary and yacht rock of the 1970s, re-recorded just as they were meant to be played. The CD and vinyl editions have some awesome art. 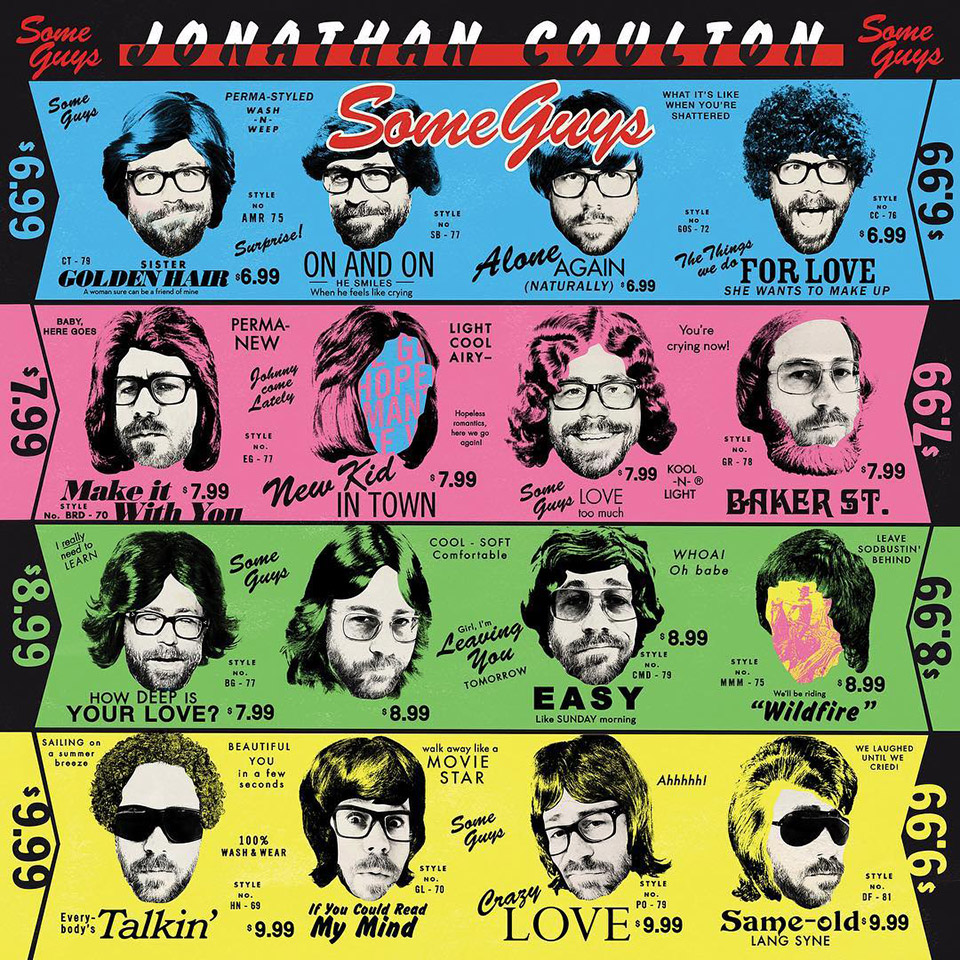 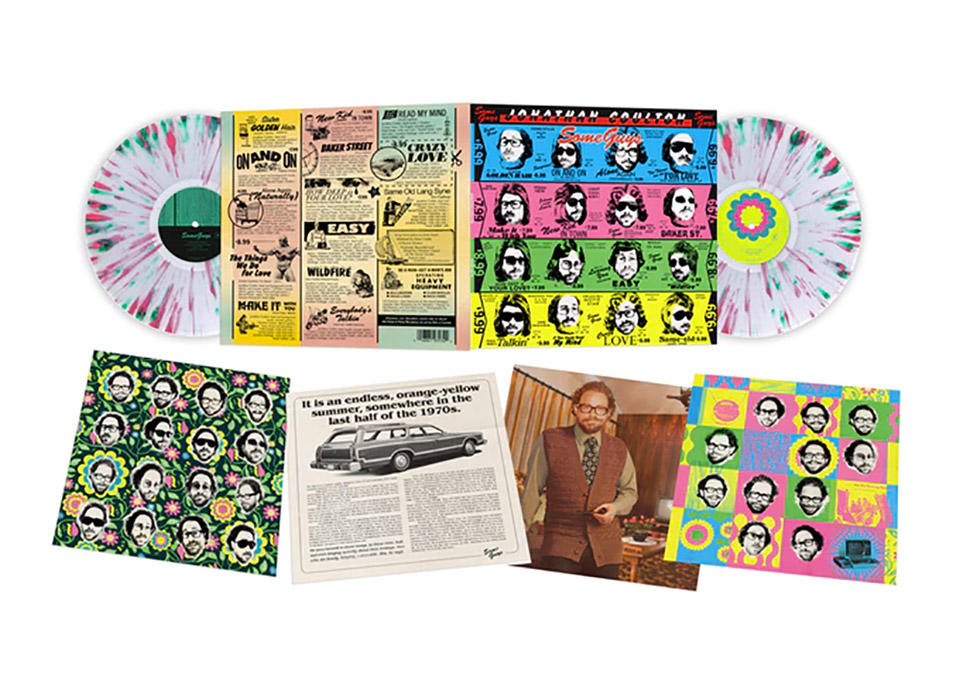 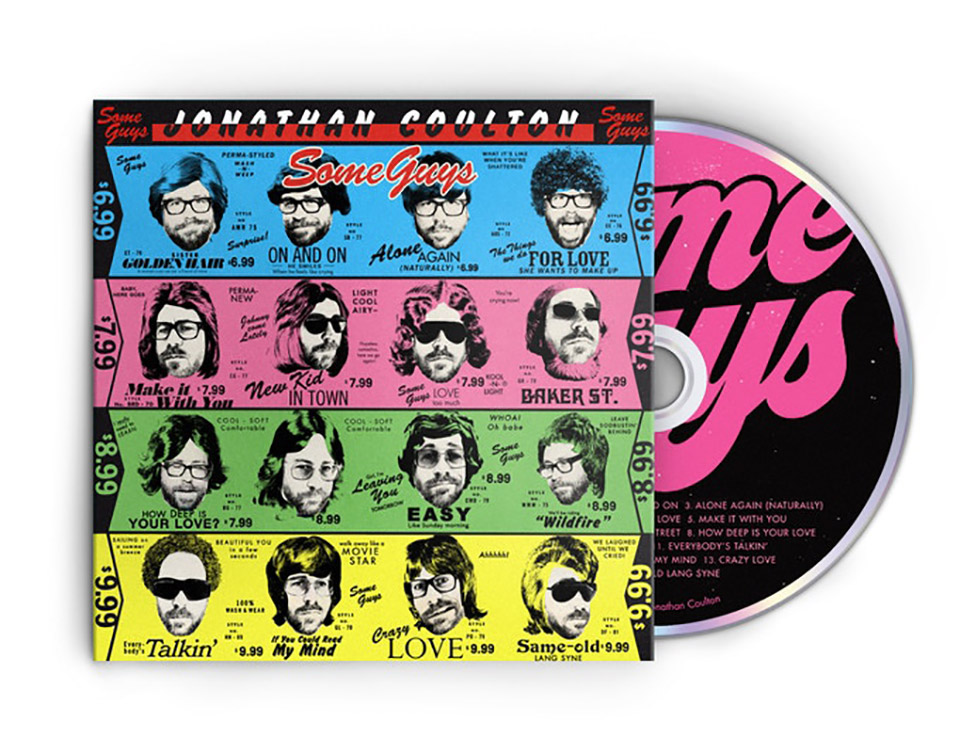 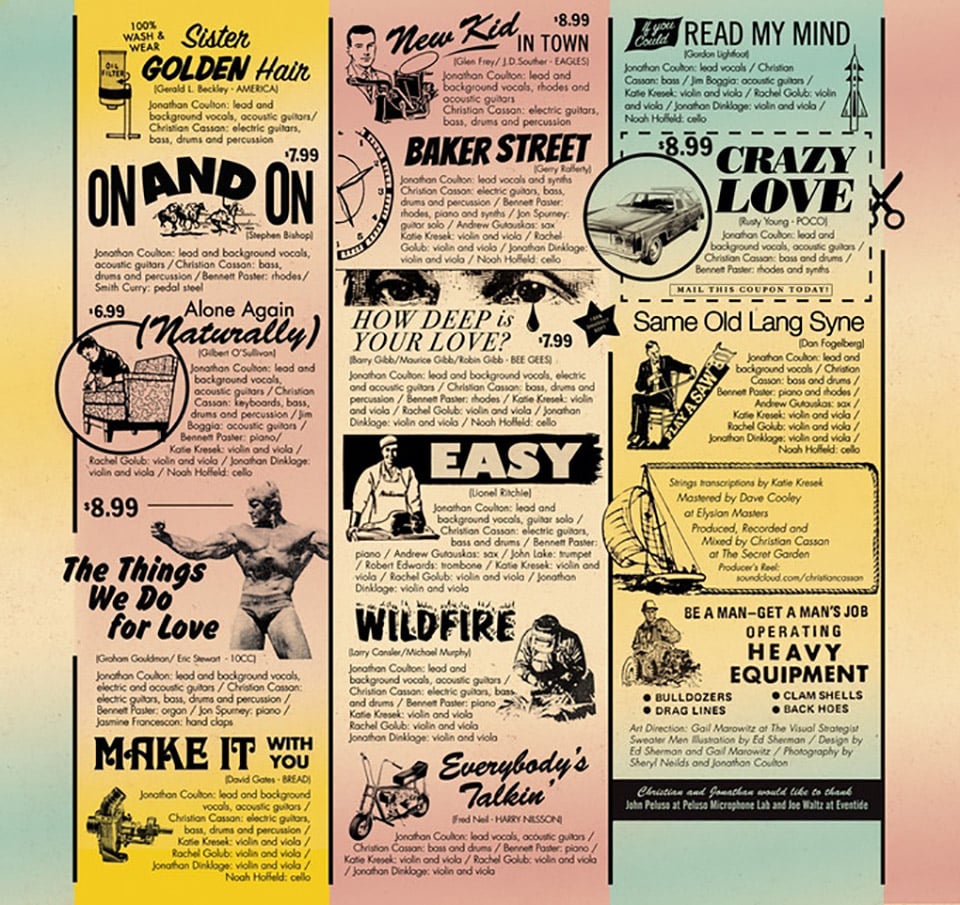