Comedian Henry Phillips pokes fun at cheesy TV dramas of the 1980s with his proposed web series “Highway Man,” a show about a lonely drifter who pops in on people in their moments of need, and basically has nothing useful to offer at all. The future episode synopses on his Patreon page sound thrilling!

Episode 1: Highway Man watches while a stranded motorist gets beaten up and mugged, and then afterward offers to help.

Episode 2: Highway Man fixes an elderly couple's broken trailer hitch. Or does he? Also, we learn that Highway Man is on a special quest.

Episode 3: We learn some of the dark history behind Highway Man’s brooding manner, as he tells a fellow bar patron the story of accidentally endangering a stranded motorist.

Episode 4: Highway Man saves the day when a kitten is stranded in the middle of the freeway. Also, a lead turns up in his search for Dr. Robert Wilson.

Episode 5: Highway Man is riding shotgun with his new friend Francisco and convinces him to pick up a hitchhiking teenager, which turns out to be trouble.

Episode 6: After carrying a mysterious package in his trunk for several weeks, Highway Man decides to finally open it to see its contents.

Episode 7: Highway Man uses his new device to help stranded motorists, but the learning curve makes some of the encounters a little clunky. 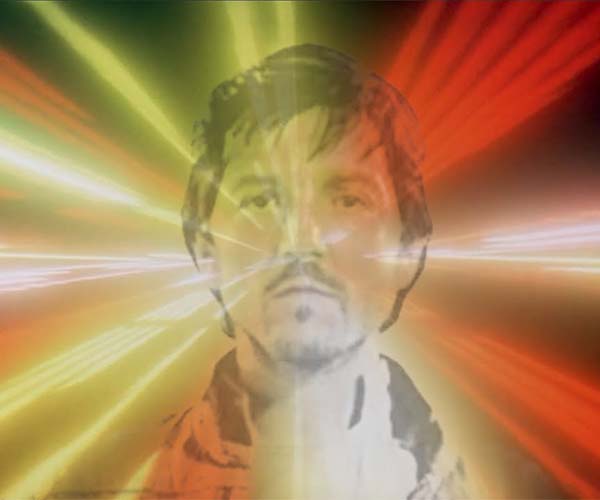 Failing to Learn on The Learning Channel 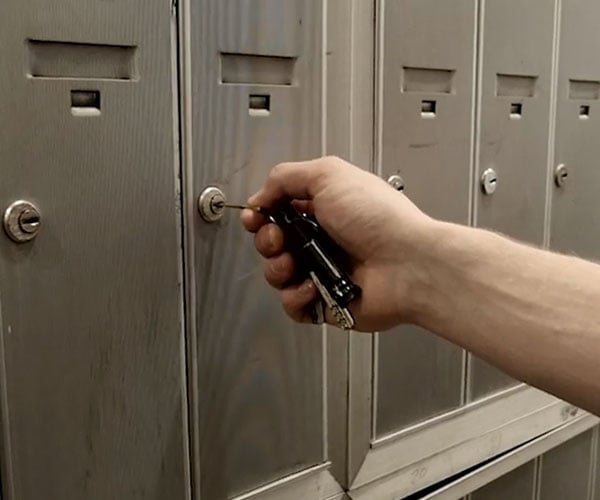 Getting My Mail: The Snyder Cut 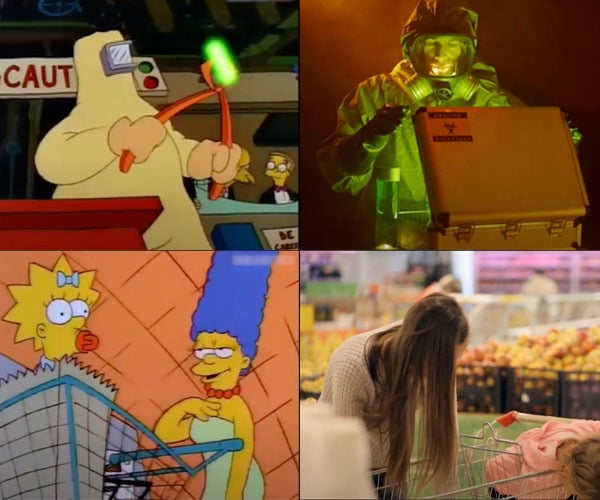