Google Stadia in the ’90s

“Some games even require a Pentium microprocessor!” Google’s Stadia streaming game service hasn’t exactly been off to a great start. But that didn’t stop Squirrel Monkey from envisioning how much worse it would have been had it been released sometime around 1995, cranking out 320×240 graphics at 6 fps. 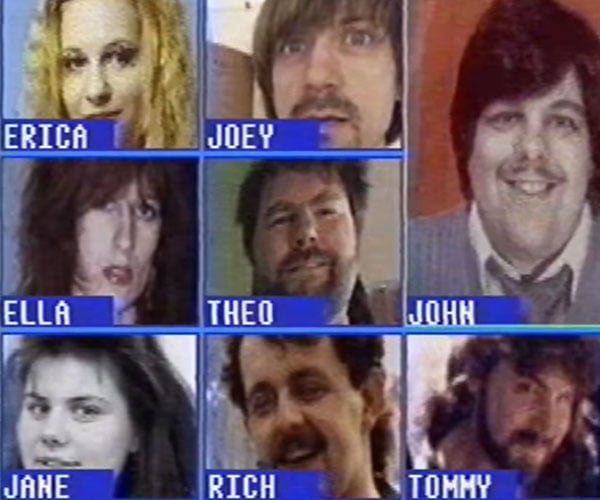 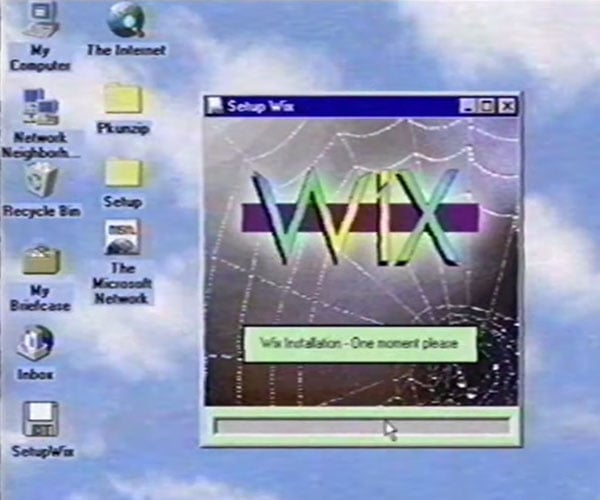 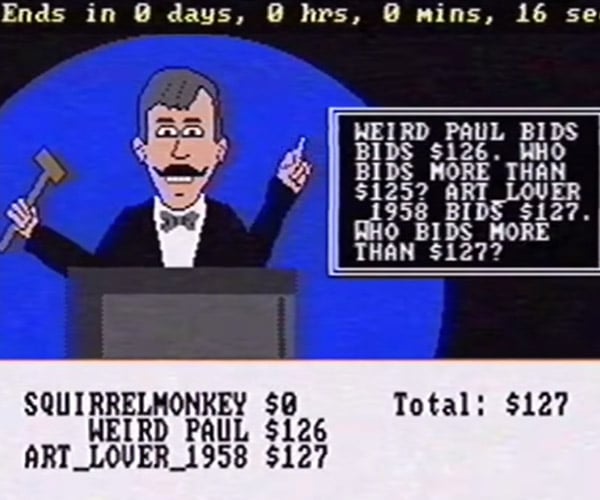 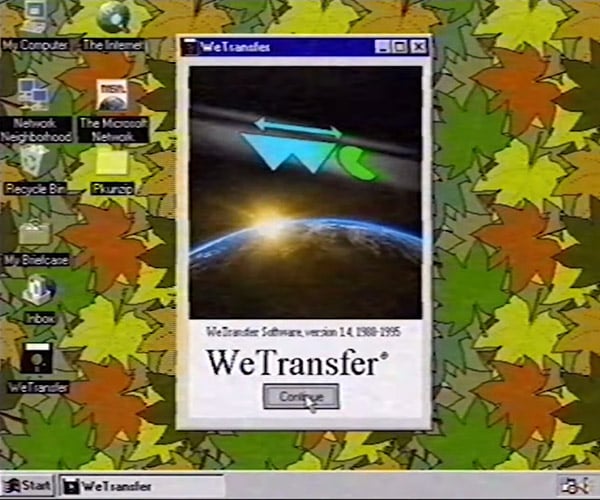 WeTransfer in the ’90s 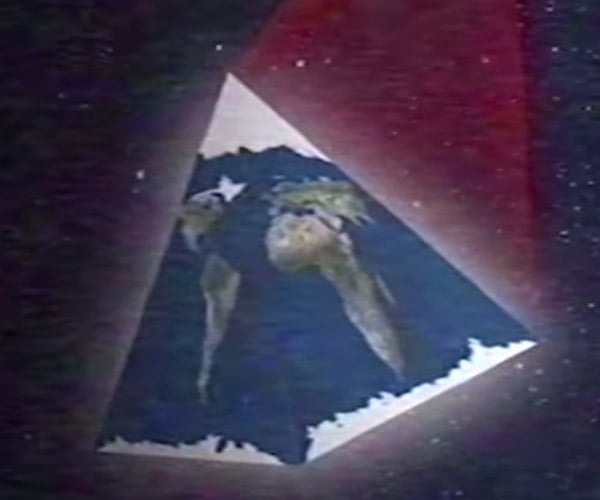 The Earth Is a Pyramid
Advertisement