Fleye aims to make its eponymous drone much safer and easier to use than its competitors. Its propeller and other moving parts are hidden inside a spherical shell to protect bystanders and itself. It has three autonomous modes but can also be controlled manually. 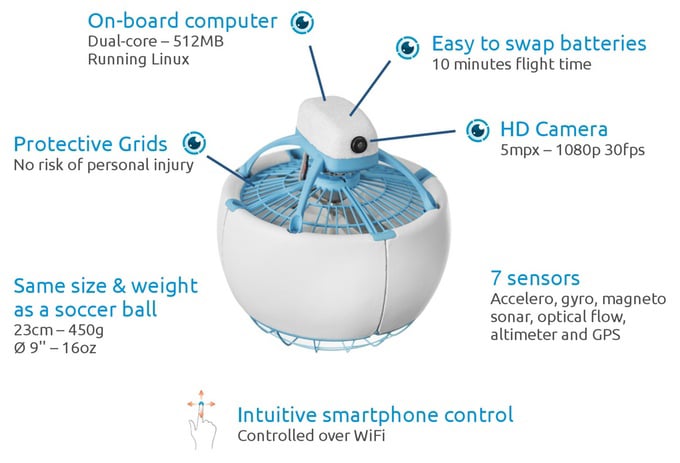 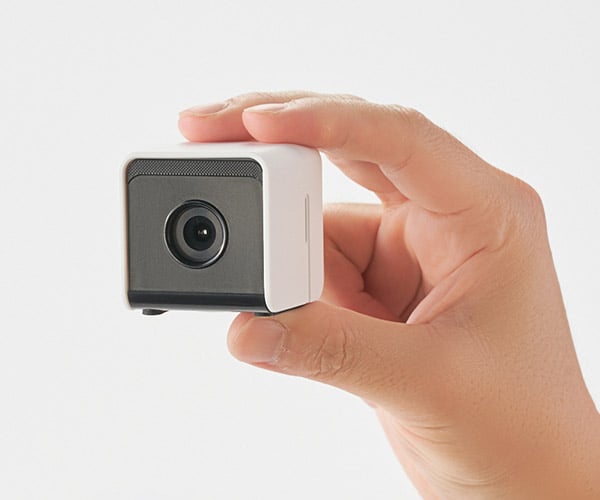 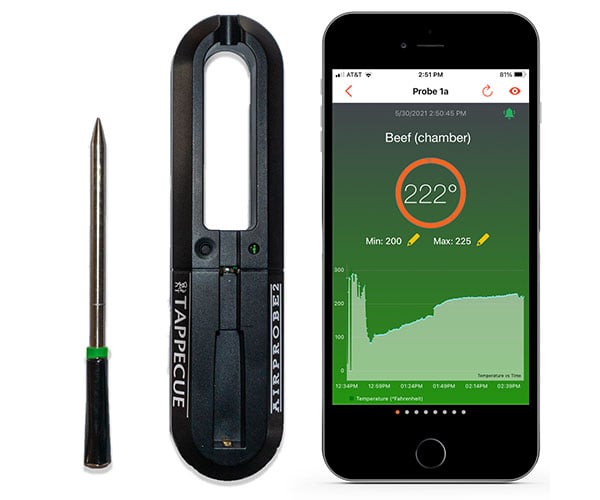 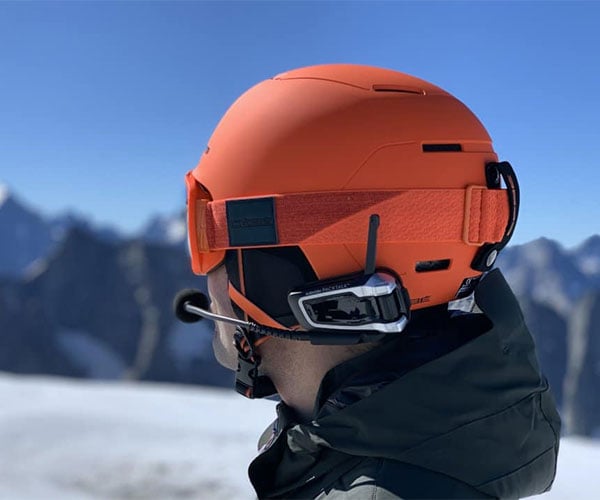 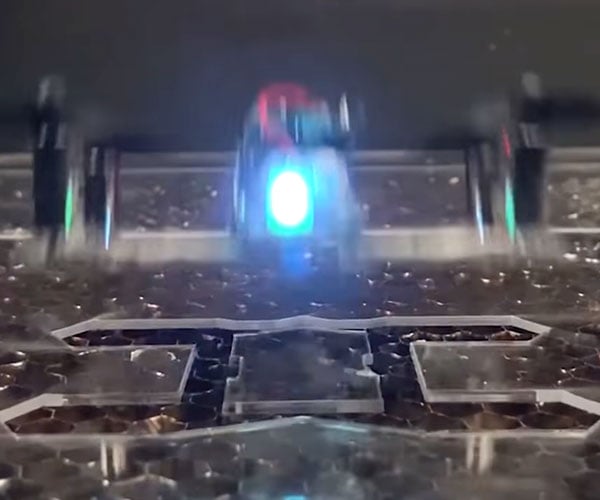 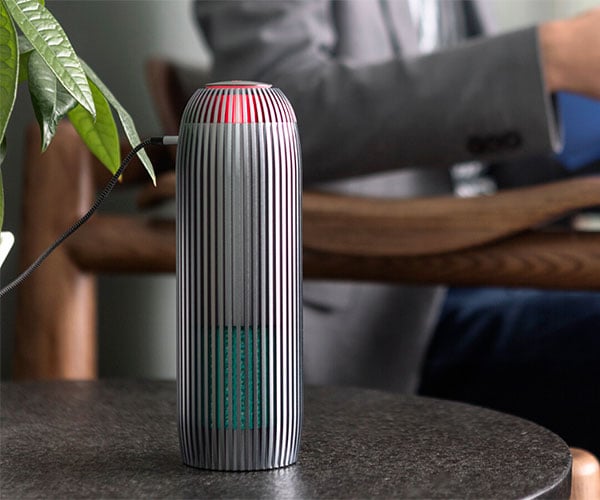 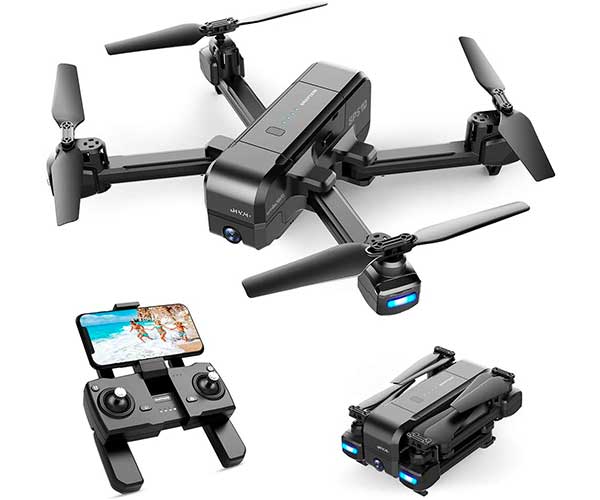