At first glance, you might think you’re looking at imagery of some distant part of the cosmos. In fact, everything you see in this short film was captured in a single shot on a 0.3 square inch area of a chemical reaction. These microscopic visuals were captured to spectacular effect by filmmaker Roman Hill. 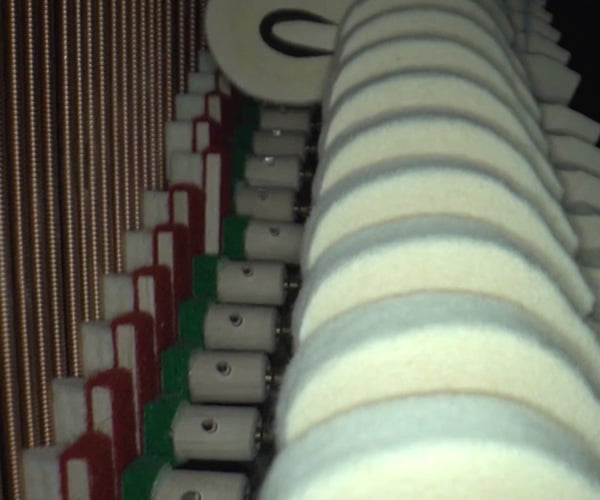 Macro Footage Inside a Piano 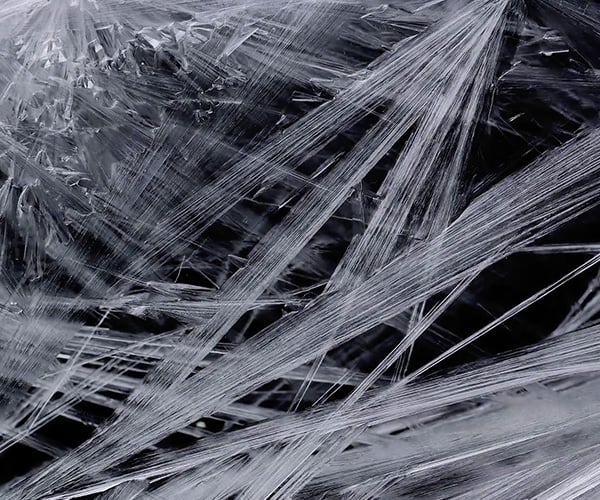 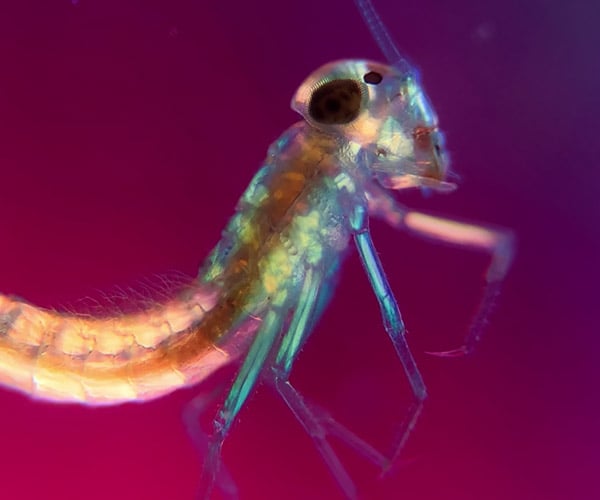 Life in a Different Light 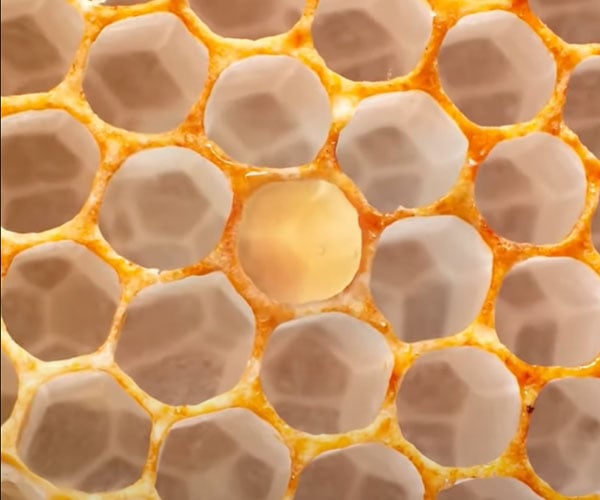 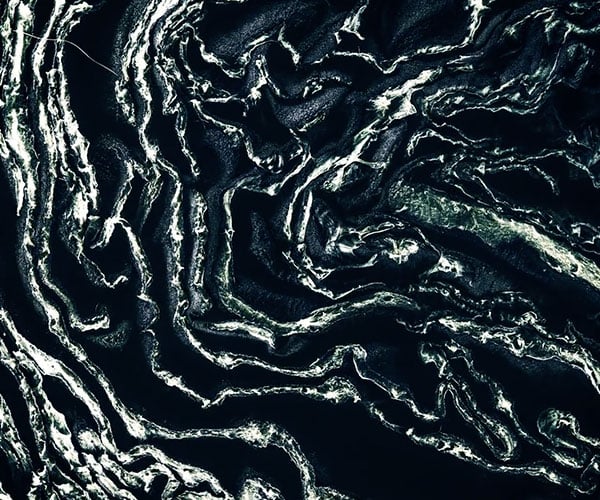