After being stuck inside for far too long, Fraser Munden and Catherine Dubeau of Thoroughbread Pictures decided to animate some of the visions that isolation and dozing off with the television on has manifested. Despite the product placement, they’re quick to point out that Old Grand-Dad whiskey is not a sponsor. 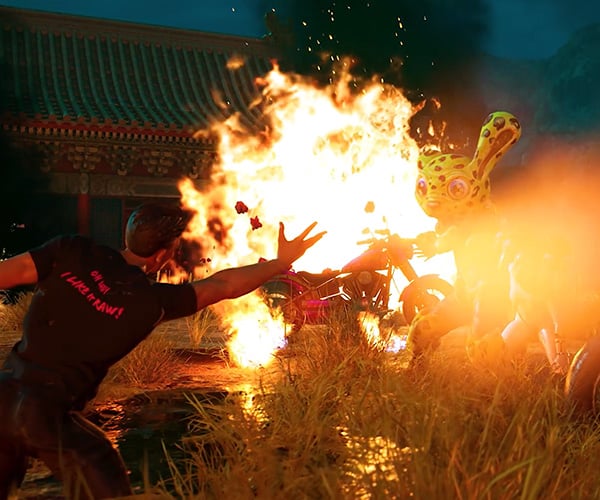 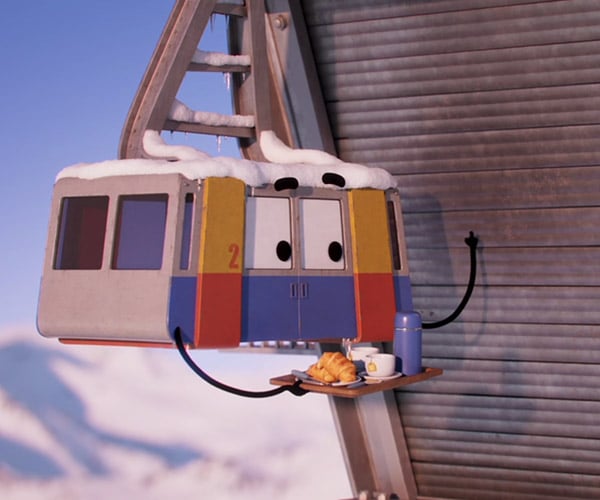 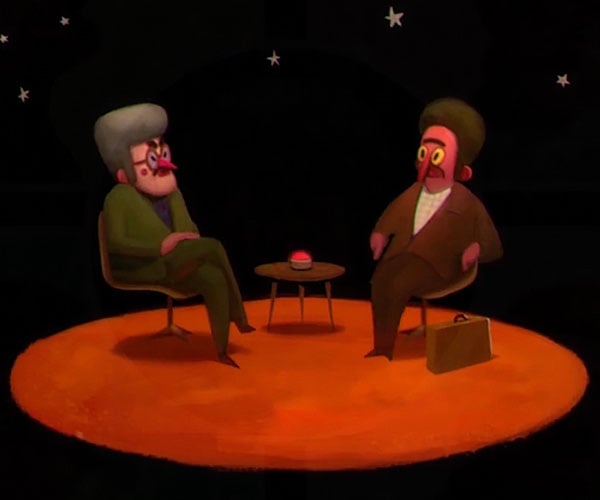 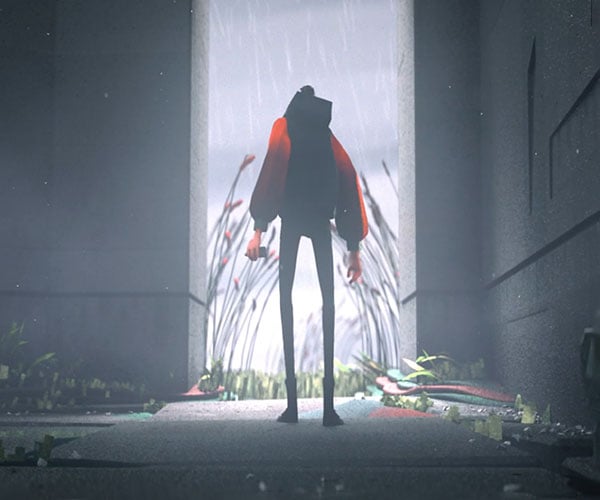