Most single malt whiskies insist on being sipped neat. X by Glenmorangie, by contrast, was created to stir it up with a myriad of mixers. Glenmorangie reimagines single malts by making X sweeter and richer with aromas of pear and vanilla distilled in extra-tall stills to allow more space for the taste to bloom. 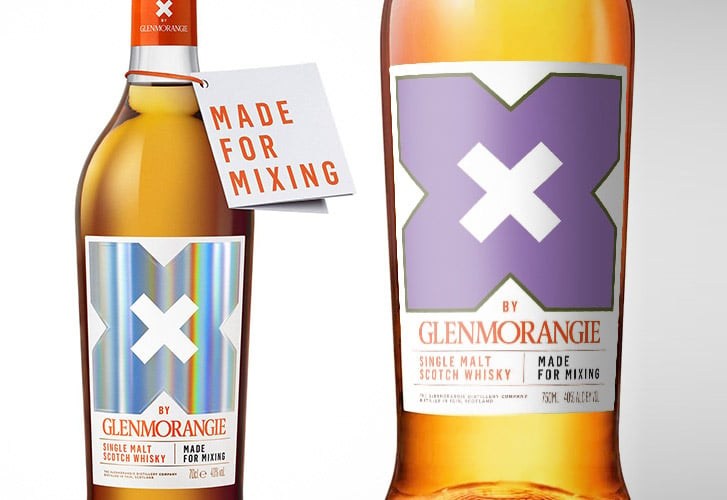 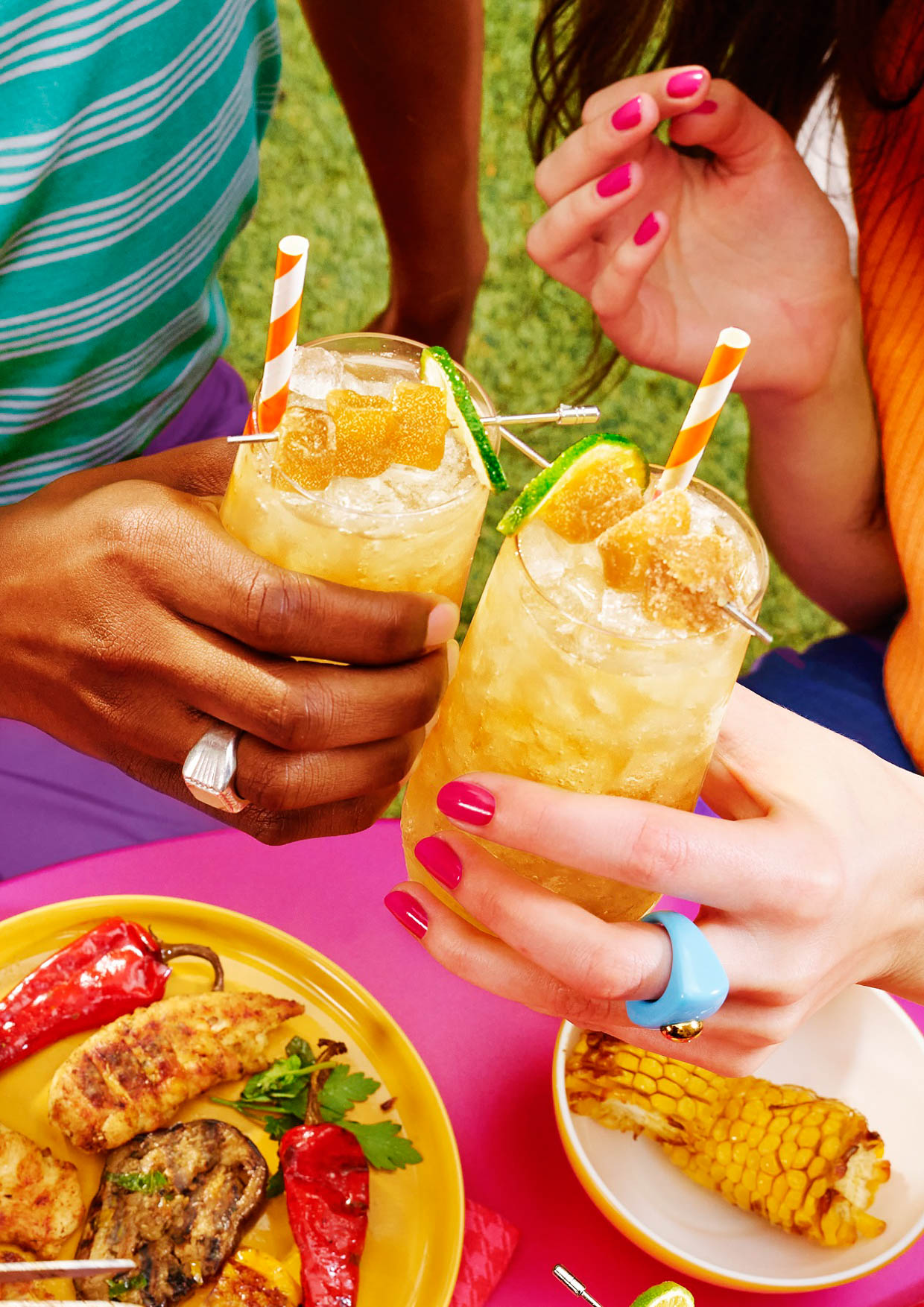 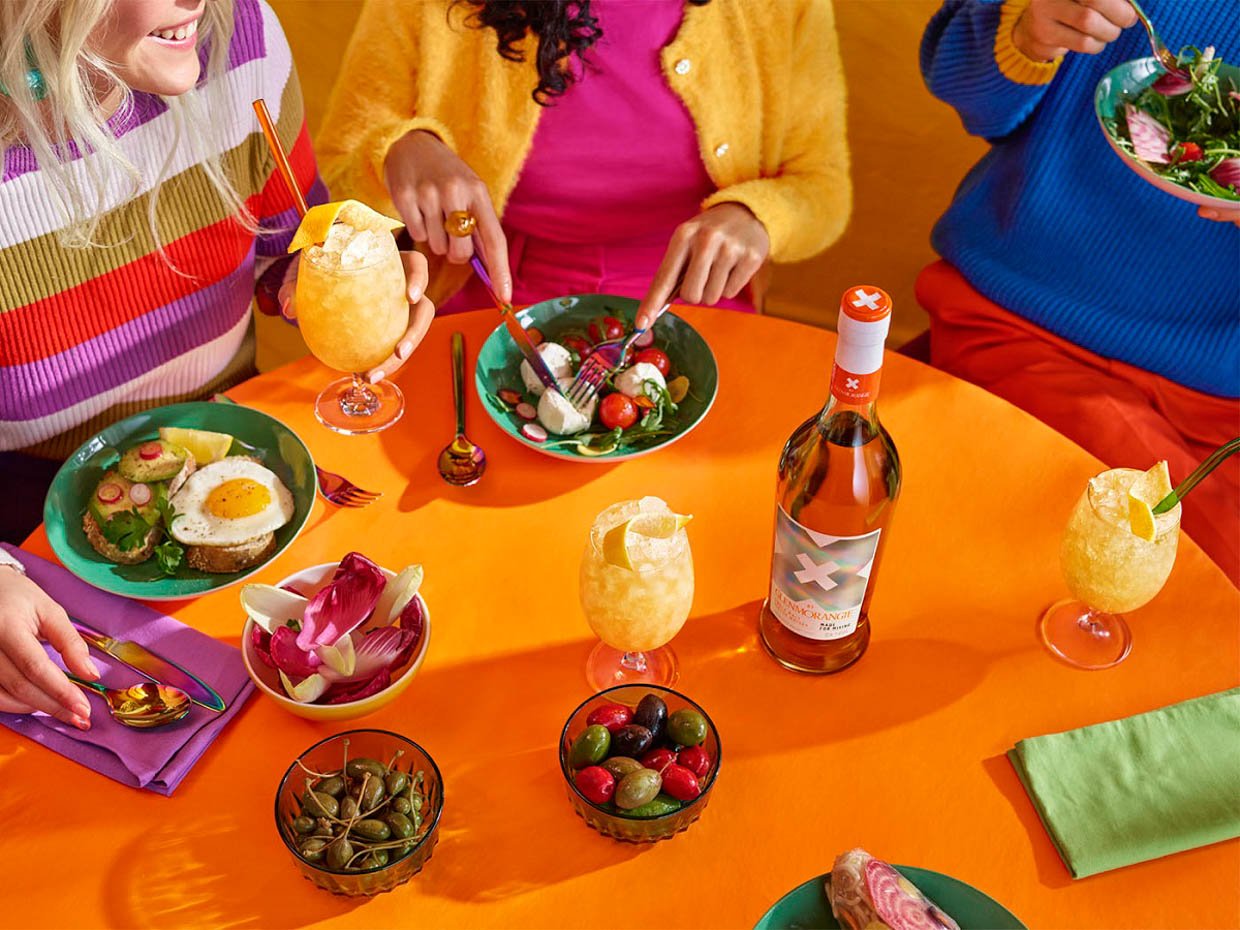 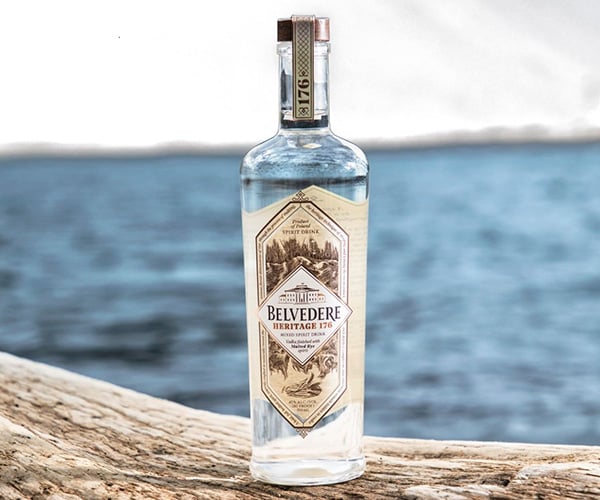 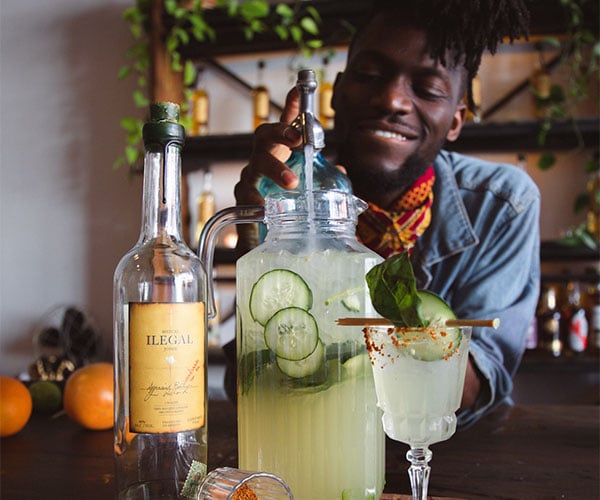 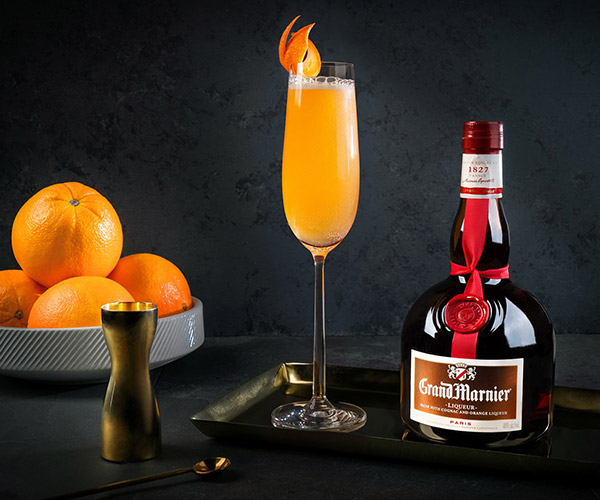 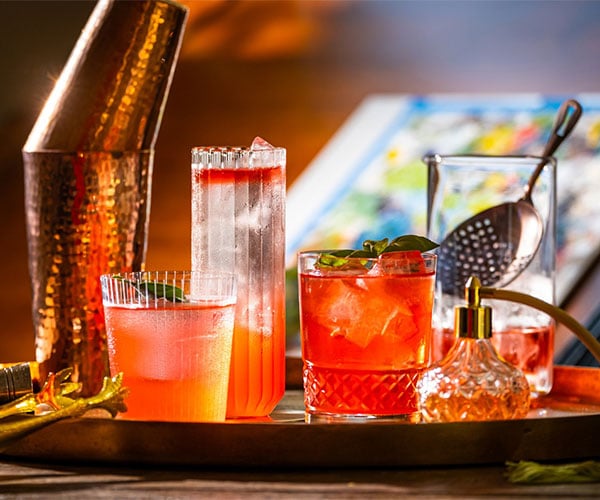