Will Ferrell is slated to host Saturday Night Live on 1/27/18. To celebrate his long-awaited return to the series that made him a star, SNL has released this gem – the actual audition tape that landed him the gig back in 1995, and includes his hilarious Harry Caray impression.

The Drama of Microsoft Excel 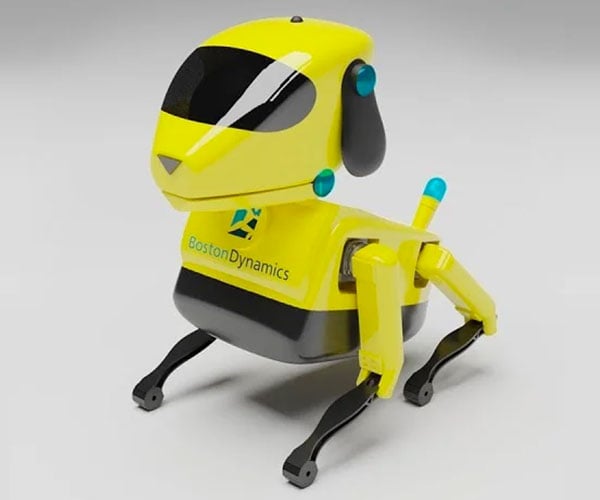 Boston Dynamics in the ’90s 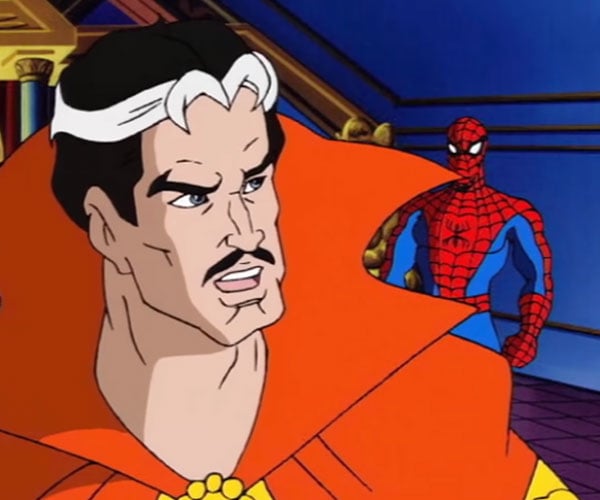 Spider-Man: No Way Home as a 90s Cartoon 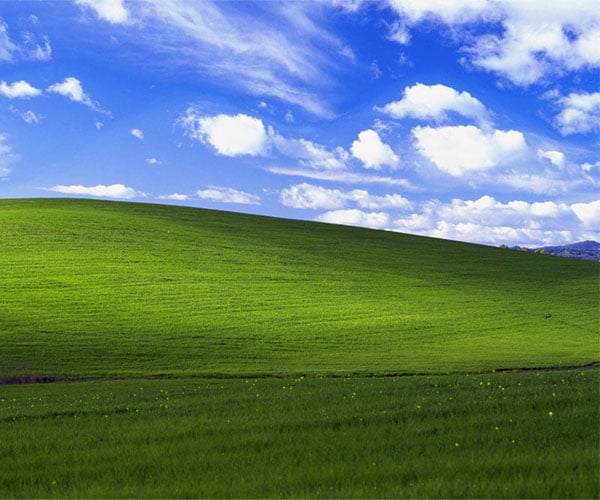 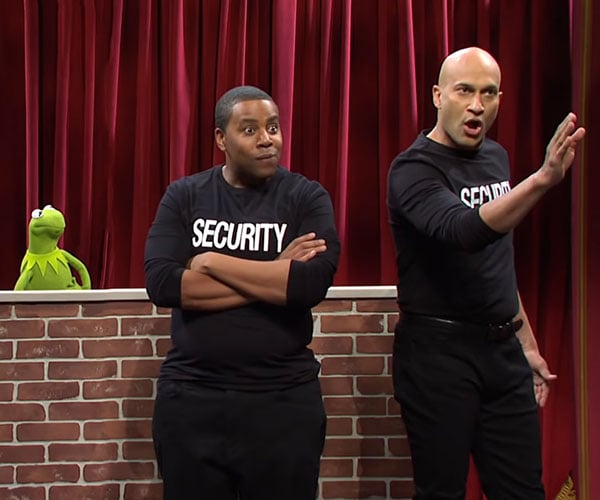 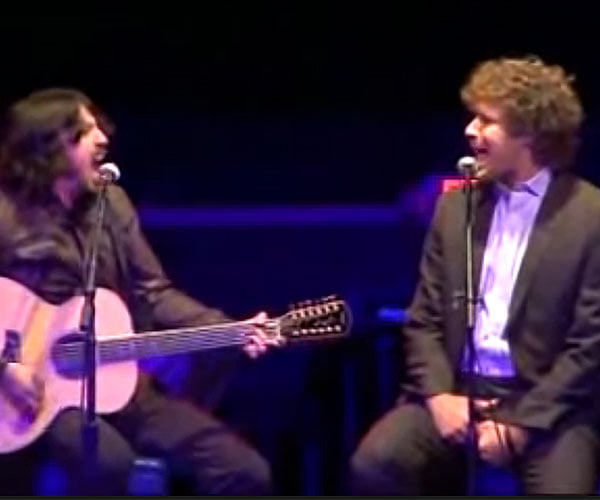