HBO’s hit series Westworld was inspired by Michael Crichton’s 1973’s feature film of the same name. The earlier film isn’t as expansive as the TV show, but it’s definitely as creepy. And now that you can stream the original on HBO Max, they’ve created a modern trailer for the classic version. 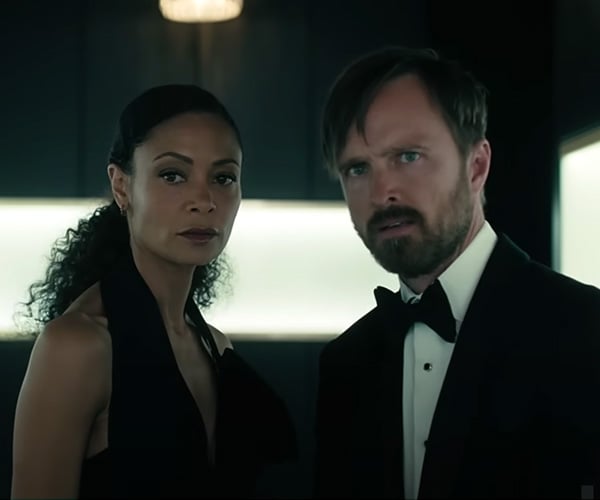 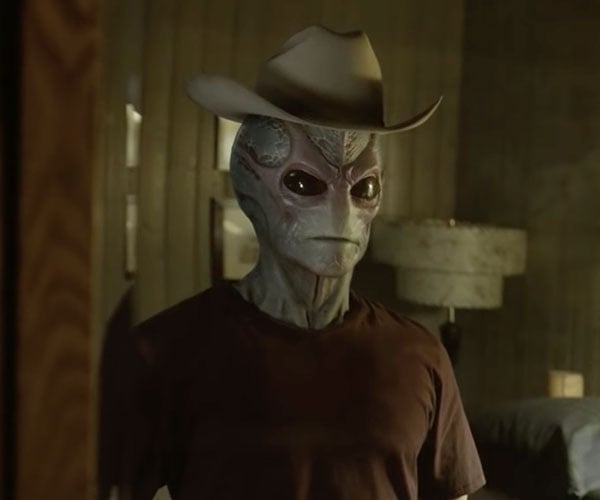 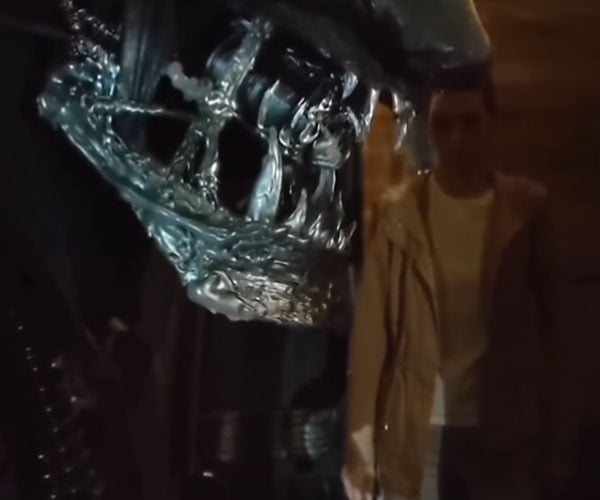 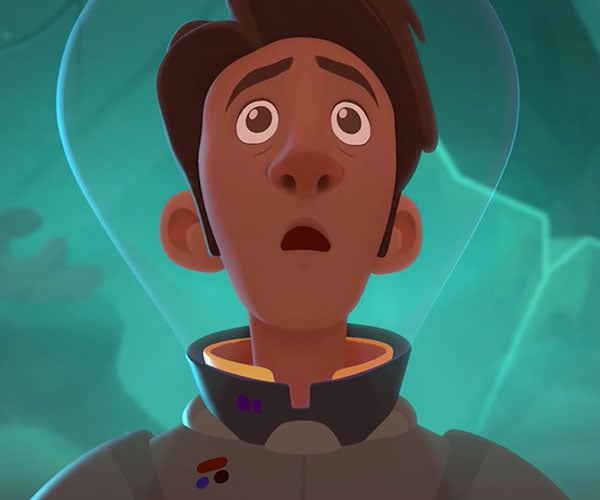 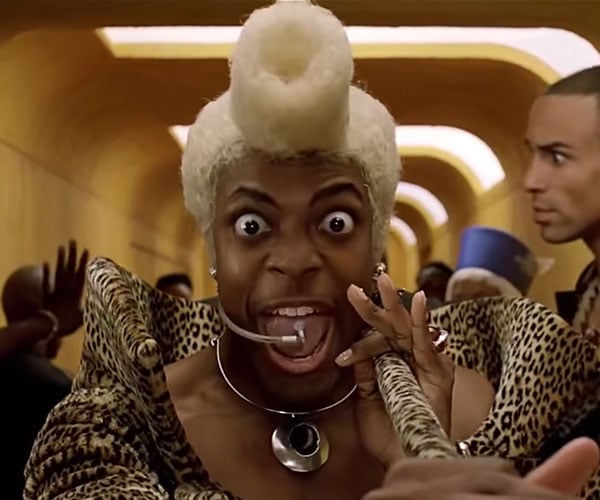