Video technician Denis Shiryaev of Neural Love took some early 20th century film footage from Tokyo, Japan, and processed it to increase its resolution and frame rate, repair damage, and add colorization. The result is sort of a living postcard of the time and place. The ambient sounds were previously added by Guy Jones. 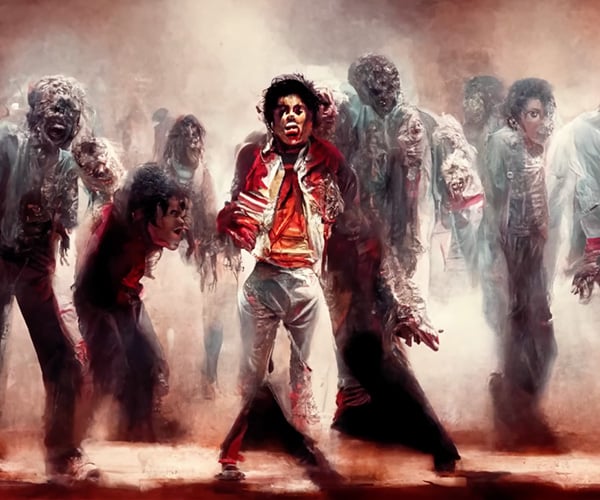 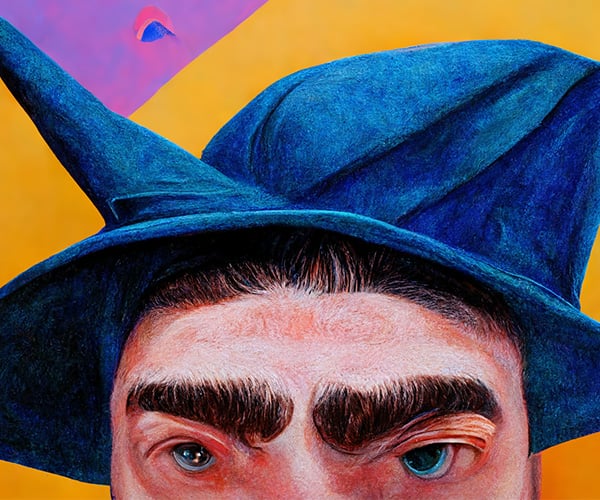 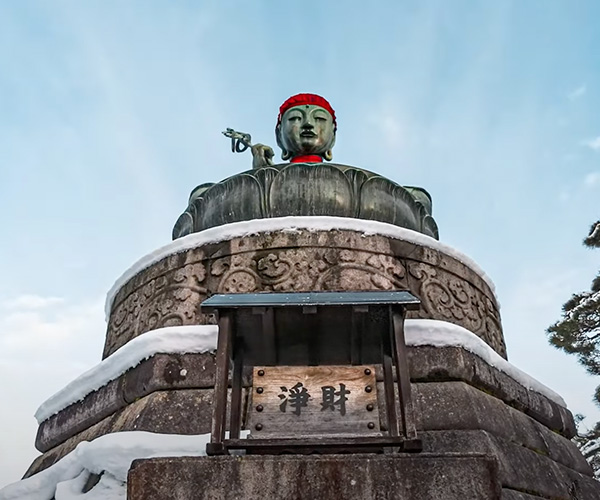 The Hill of the Buddha 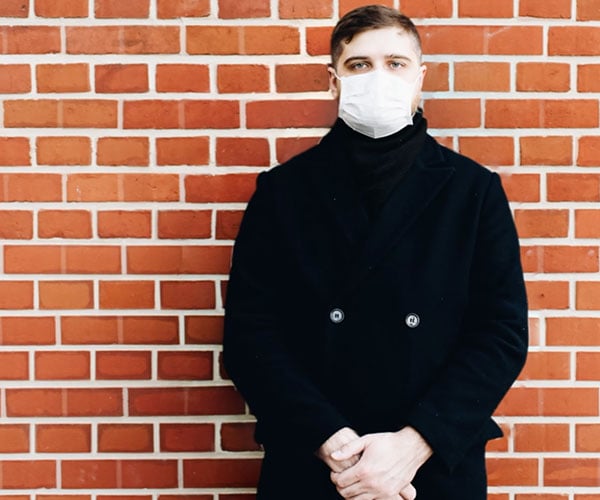 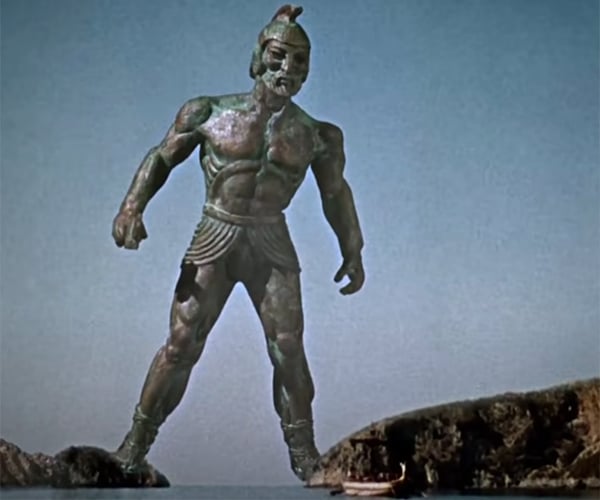 Smoothing Out Jason and the Argonauts
Advertisement