Binging with Babish specializes in replicating, then improving upon meals that appear in TV shows and movies. In this episode, he digs into the comedy vault for Weird Al’s 1989 cult classic UHF, and serves up a dish that sounds way more disgusting than it actually tastes. Grab the recipe for Babish’s version here. 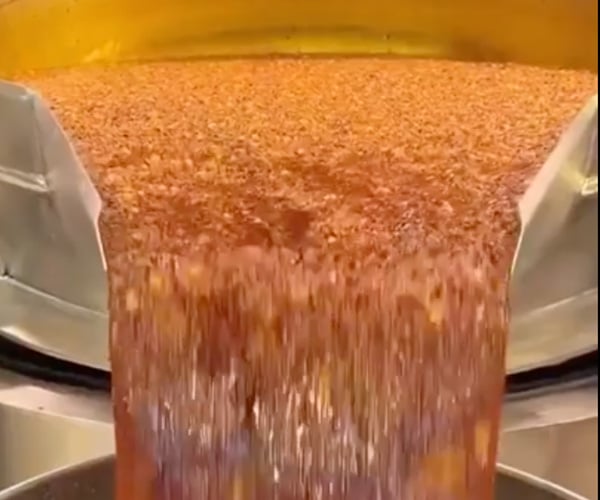 Making a Vat of Chili Oil 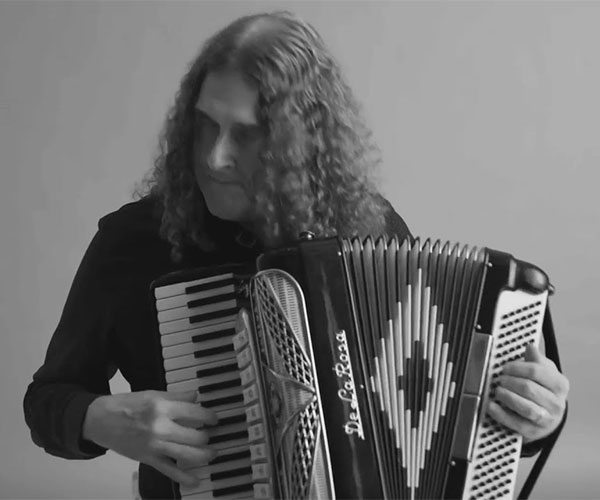 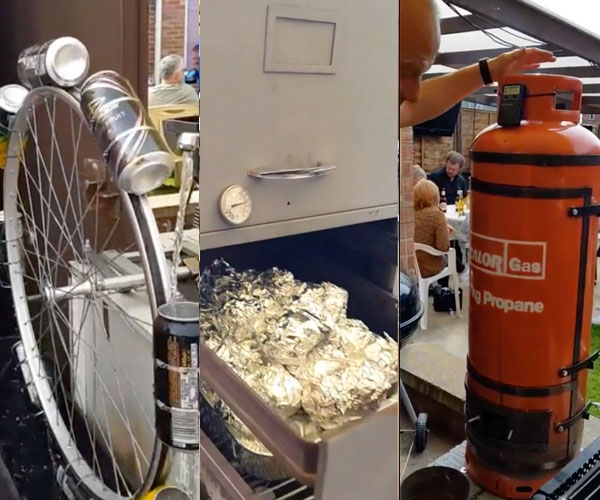 File Under “B” for BBQ 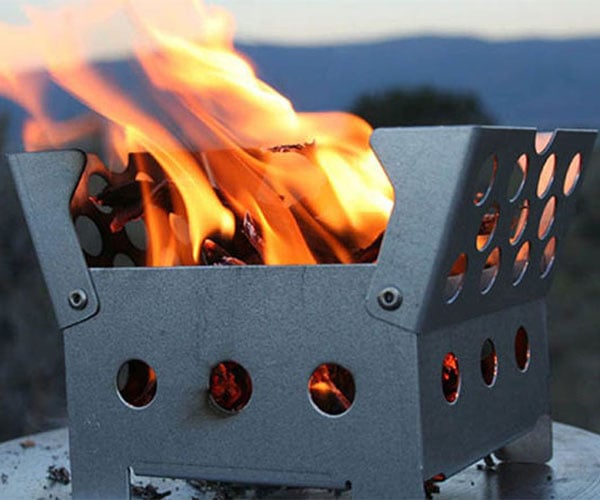