Turning a Scooter into a Three-Wheel Car

Meanwhile in the Garage took an ordinary gas-powered scooter and transformed it into a three-wheeled vehicle that looks like something from the set of a sci-fi movie. He initially had built a cockpit that kept it as a two-wheeler, but later grafted on the front of an ATV for its final appearance. 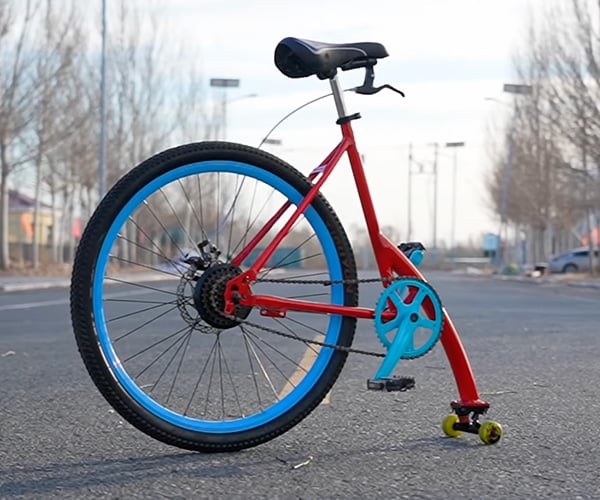 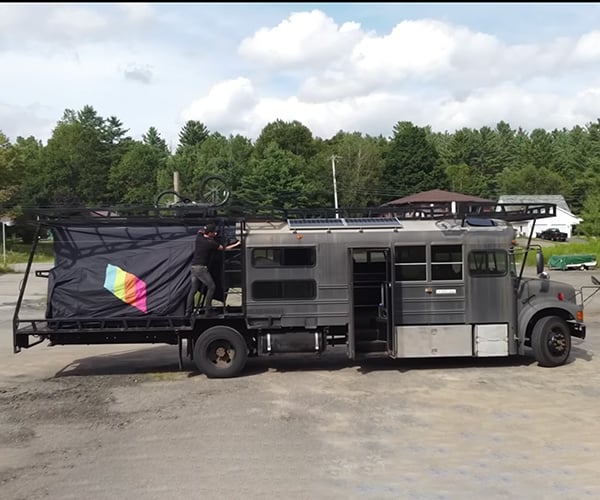 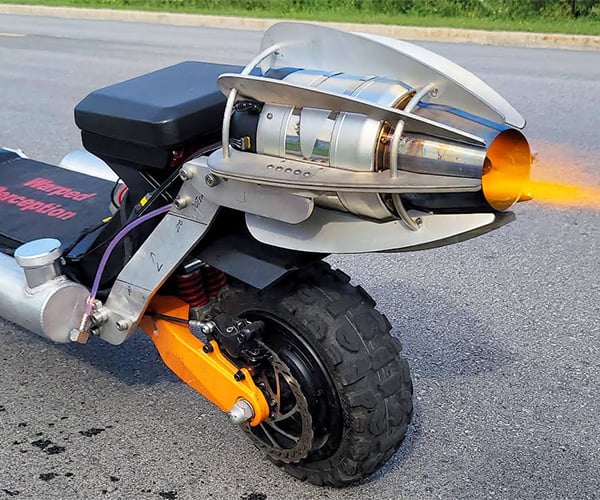 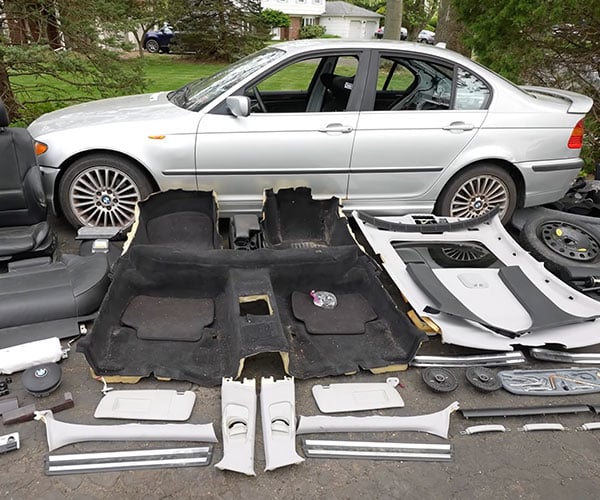