Are you crazy about all things Internet memes? Did you scream like a goat for a solid three weeks in 2013? Did you sign up for the raid on Area 51? If you have no idea what we’re talking about, it’s time to get with the times and check out TikTok.

You've obviously heard about YouTube, Facebook, and Snapchat, and maybe you're pretty active on those platforms, but the next wave of viral web phenomenons are coming from another place entirely: TikTok. Gen Z has already driven TikTok past the 1 billion download mark and transformed the way trends go viral in 2019. But it's not just Gen Z; TikTok's got comedy, DIY, sports, pet videos, and even short talk shows made by people of all ages for people of all ages. It's sort of like a new and improved Vine, delivering you little day-making moments and keeping you up to speed with what's going on in the Internet world by simply scrolling through your feed.

The Area 51 excitement? Yeah, TikTok played a big part in making that go viral. TikTok's creators provided countless insights into news and emerging trends around the viral phenomenon. From shaking hands with an alien to the pros and cons of Naruto running, TikTok became ground zero for discussing, imagining, and laughing about the Area 51 raid. In fact, the madness got so real that Tilly's went ahead and created an exclusive T-shirt in partnership with TikTok to commemorate the viral hit.

Get a cool shirt by signing up for TikTok today for free. You owe yourself at least that. 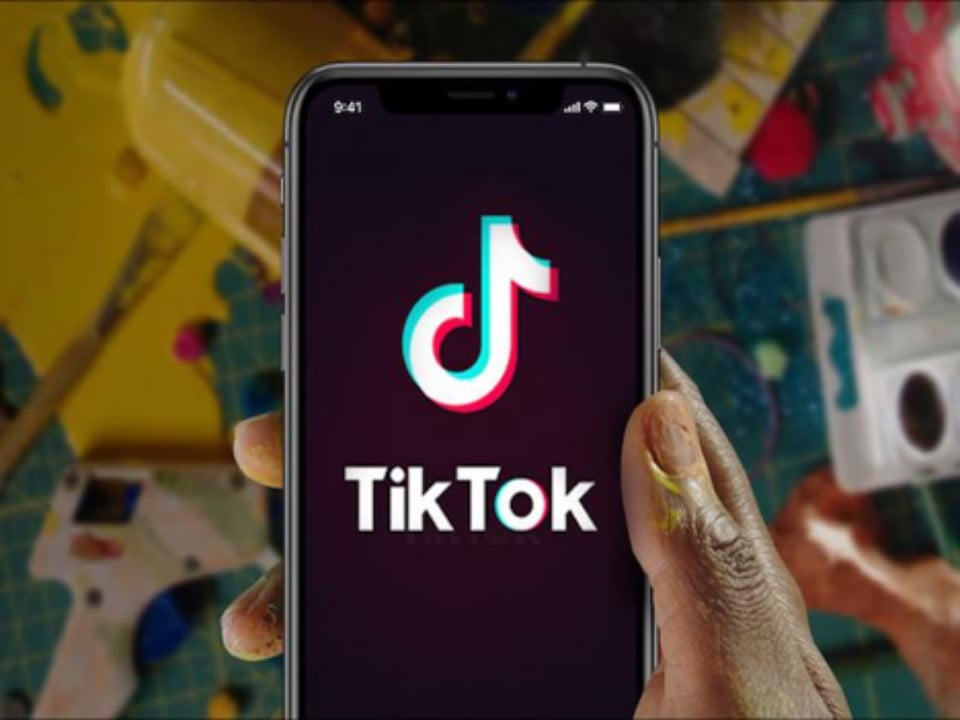 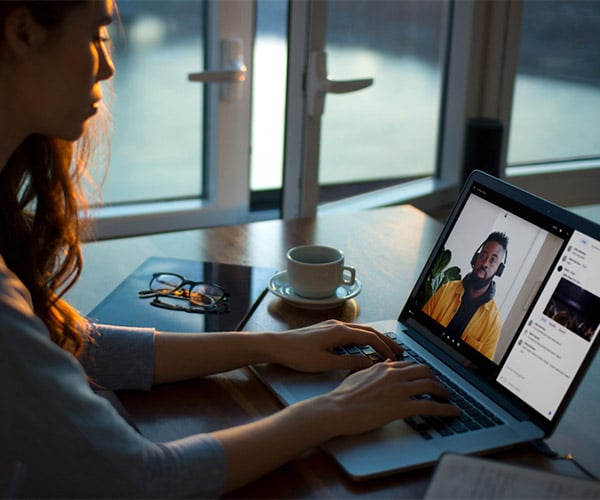 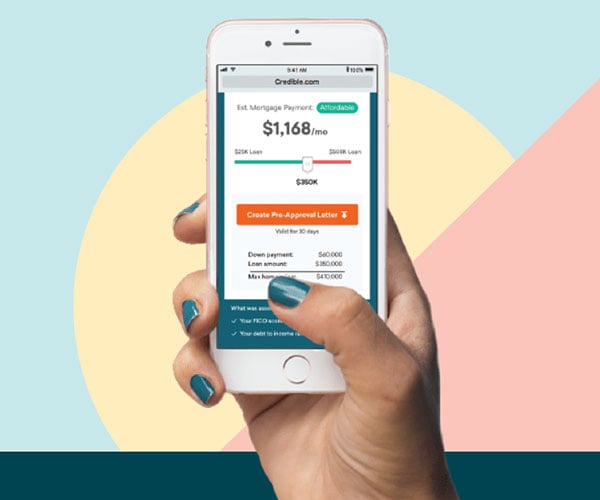 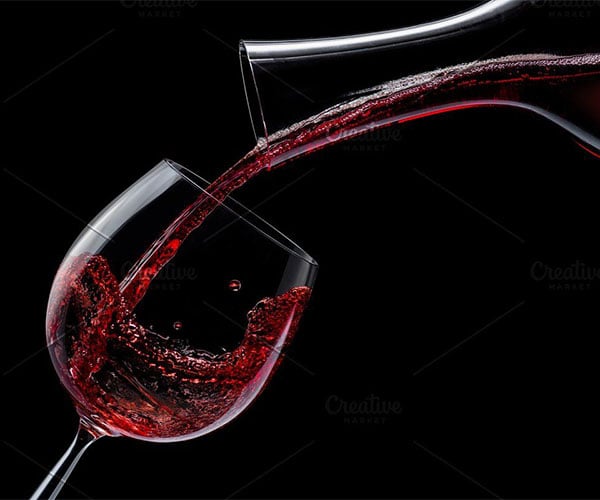 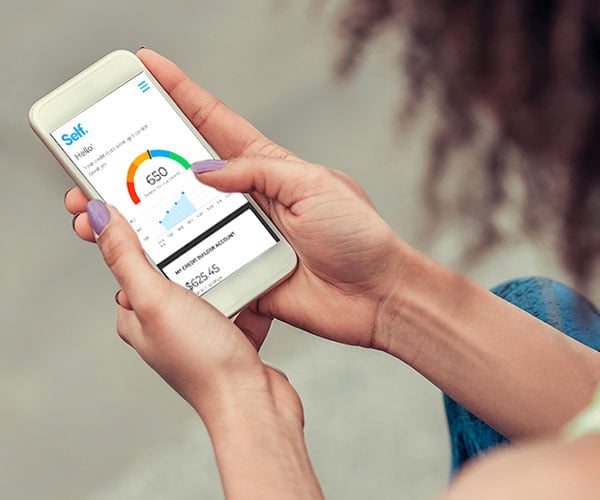 Build Your Credit and Savings with Self 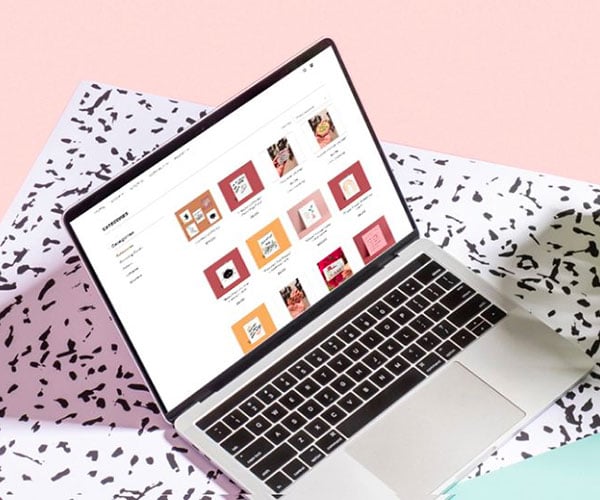