This Is Home: Jackson Goldstone

After riding into stardom as a little kid back in 2010, Jackson Goldstone has become a force to be reckoned with on his mountain bike. Ride Shimano and Anthill Films take us inside of Jackson’s world, set against the beautiful mountainous backdrop of Squamish, B.C., which has certainly played a part in him honing his craft. 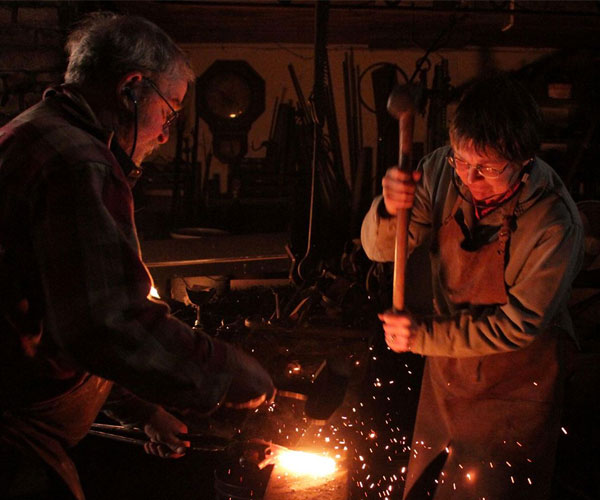 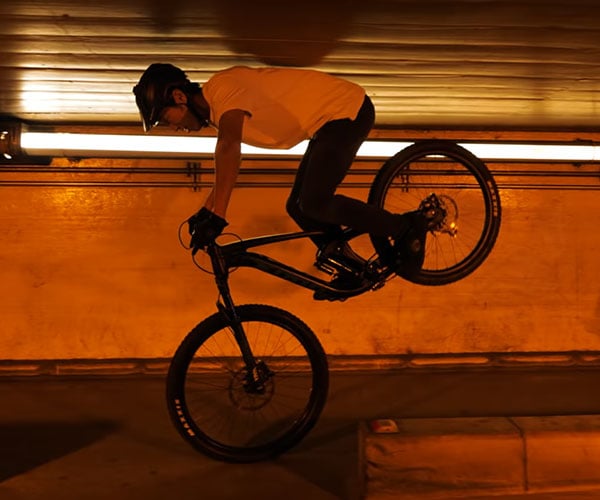