Ron Howard’s Thirteen Lives recounts the story of the Thai soccer team who became trapped in a cave during a rainstorm. As the news of their situation broke, thousands of volunteers and Thai forces teamed with some of the world’s most skilled divers to pull off the daring rescue. In theaters 7.29.22 and Prime Video 8.5.22. 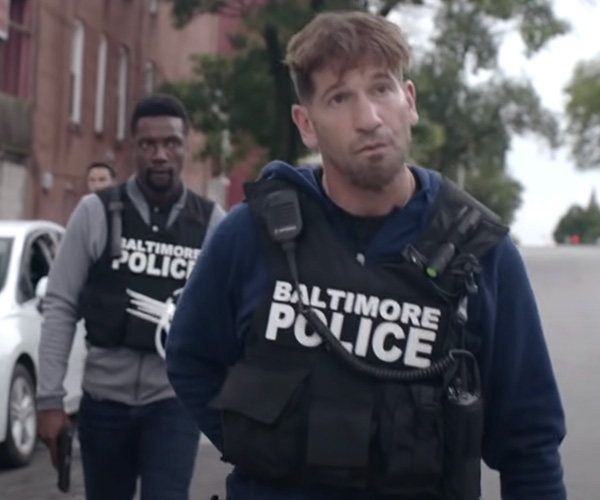 We Own This City (Trailer) 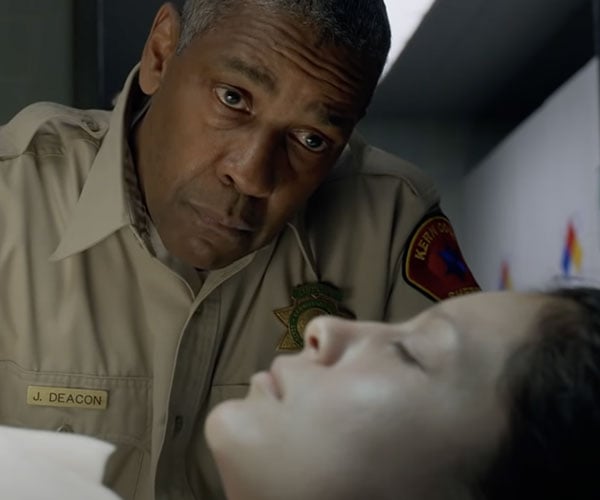 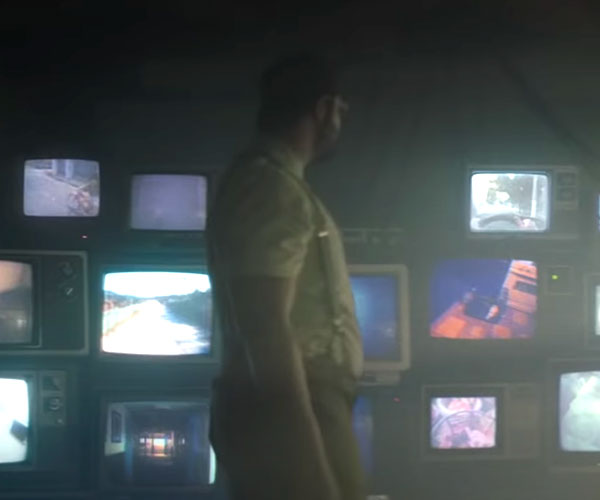