They Live: Assault on Cable 54

Iconiq Studio’s coop board game is based on John Carpenter’s 1988 cult classic They Live. The objective isn’t just to chew bubblegum and kick ass, but to kill Cable 54’s signal, revealing the truth about the aliens hiding among us. The game cards include hidden clues which can only be seen with the included Hoffman Lenses. 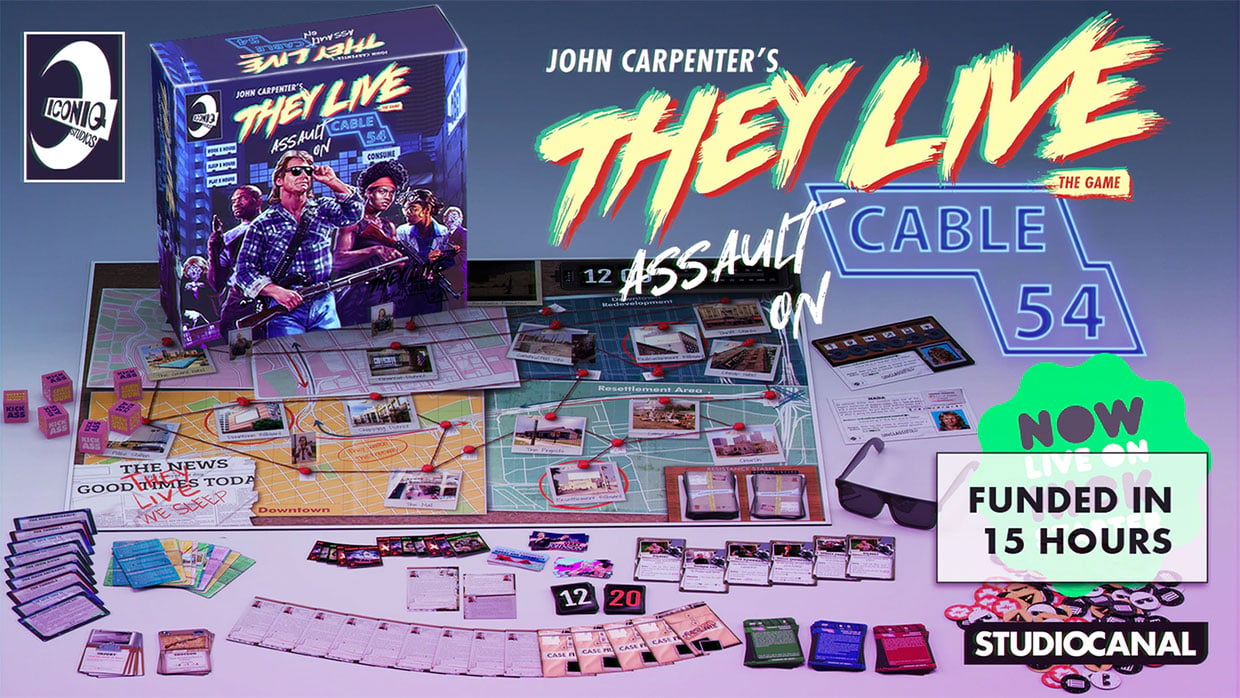 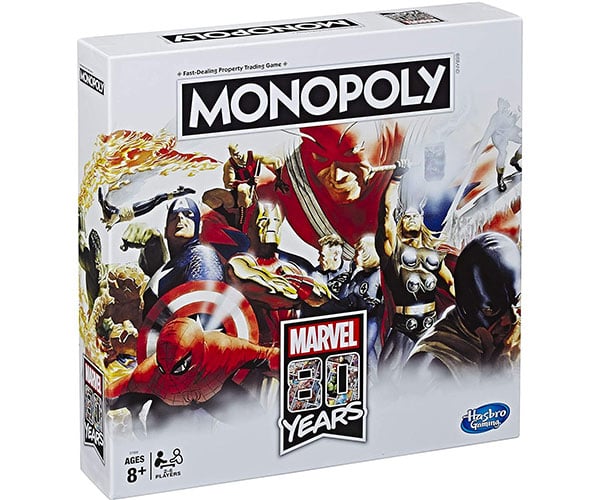 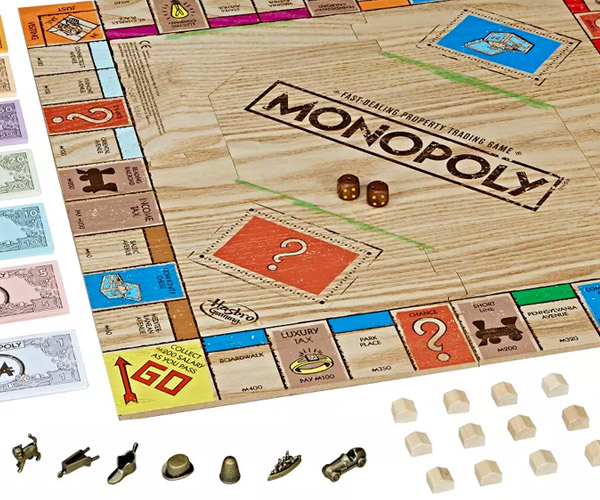 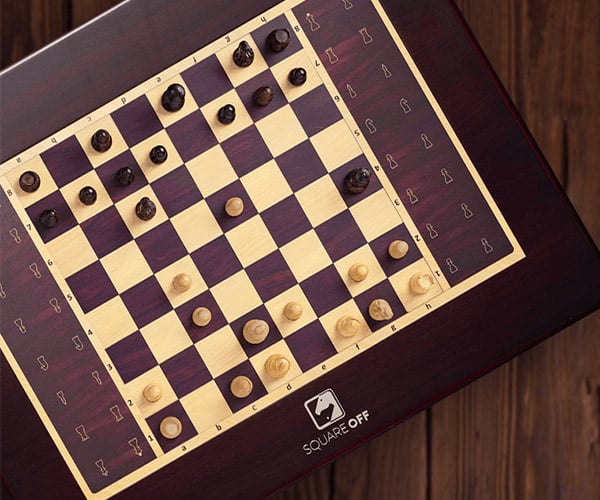 Square Off Smart Chess Board 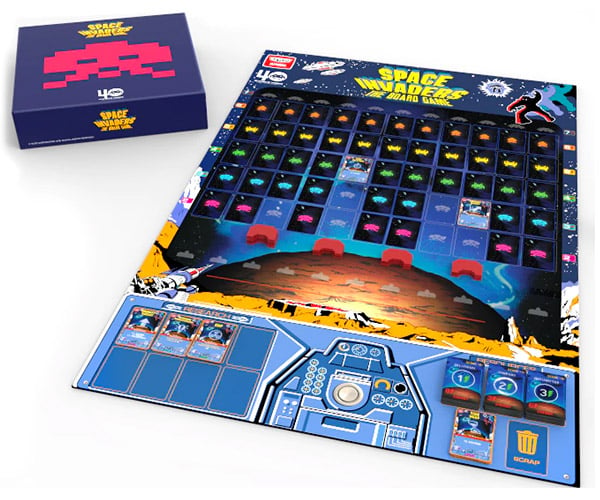 Space Invaders: The Board Game
Advertisement