The Rise and Fall of MTV

In the 1980s and early 1990s, MTV was the place to go for the latest music videos. But over the years, the network has lost its way and its cultural relevancy. Slidebean’s Company Forensics digs into MTV’s history, their explosive growth, and the gradual changes that moved them away from their musical roots.

The History of Pretzels 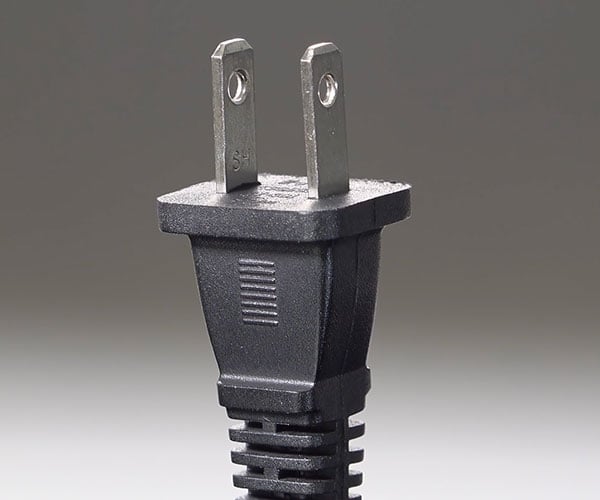 Why Do Electric Plugs Have Holes? 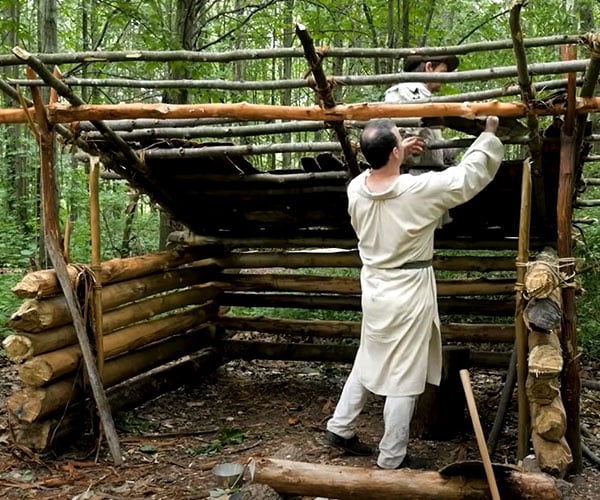 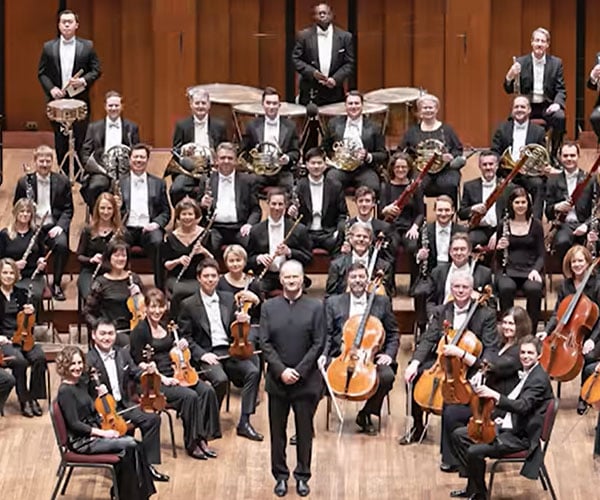 The History of Orchestras (More or Less) 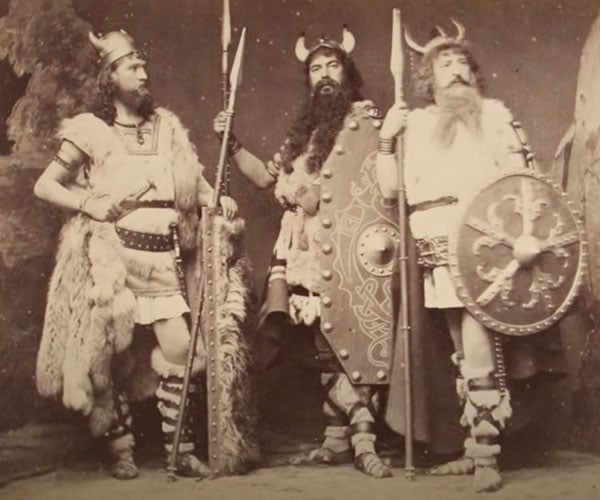