The Most Sampled Song

Between WhoSampled and Everything Is a Remix, we know that there’s not a ton of 100% originality in music production. But we had no idea that Hall and Oates Rich Girl appeared in so many hit songs. Then again, this is a video from The Onion, so the joke’s on us. 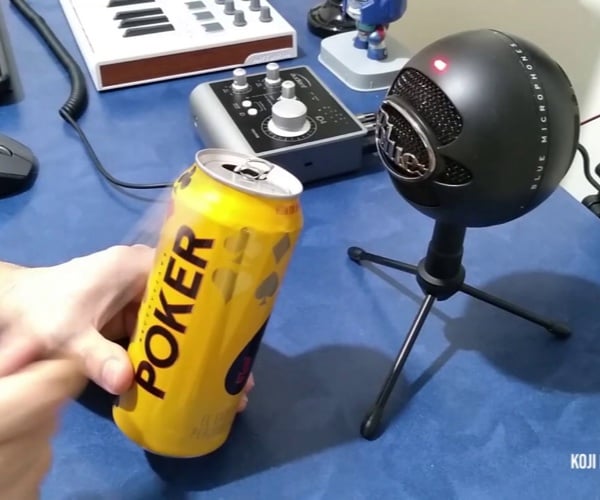 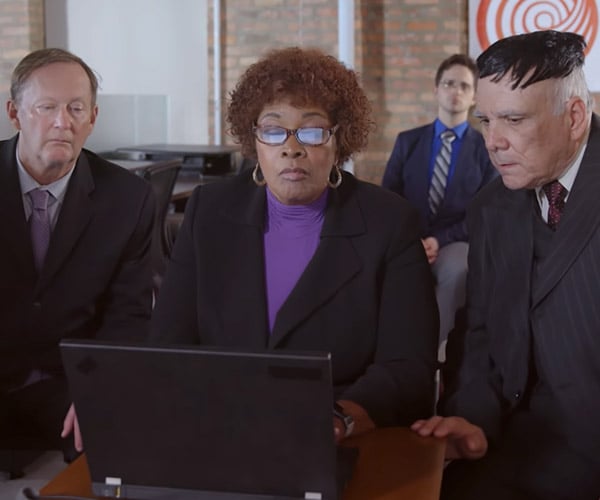