Ready for a trip back to the 1980s? The guys at We Are the Mutants spotted this gem of a commercial that perfectly captures the sci-fi aesthetics of the era. This big budget ad spot that implies General Electric’s cassette tape players will free the oppressed was obviously influenced by Apple’s famous 1984 Super Bowl spot. 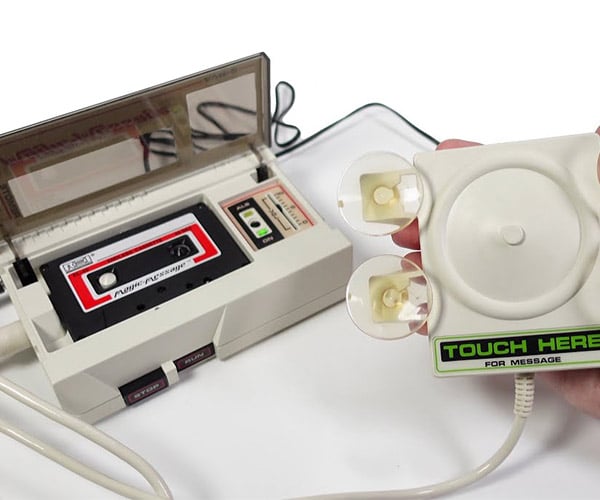 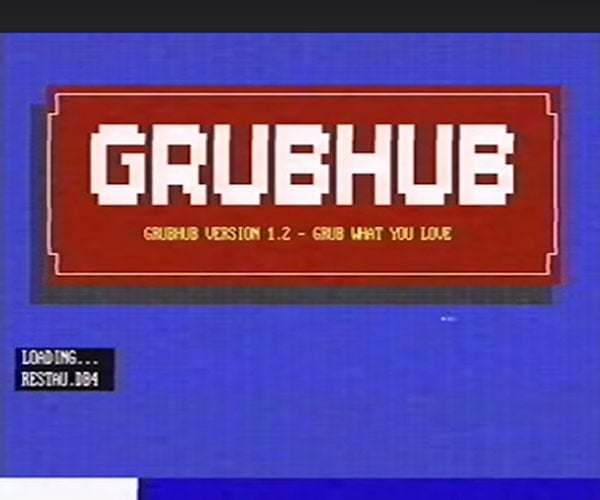